Remembering Tim Severin, one of the greatest modern adventurers

We've met Tim Severin in these pages several times before, most recently last November when I excerpted his book "Crusader", describing how he rode a descendant of medieval war horses across Europe to Jerusalem. 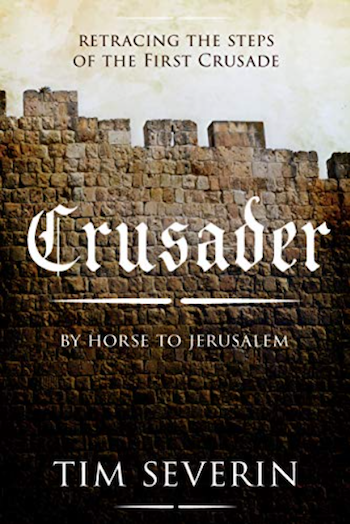 He came to widespread attention in the 1970's with his book "The Brendan Voyage", describing how he and his crew sewed together a large Irish currach made of leather and sailed it across the Atlantic Ocean to Newfoundland, thereby proving that the legendary voyage of St. Brendan the Abbott might, indeed, have had some foundation in reality. 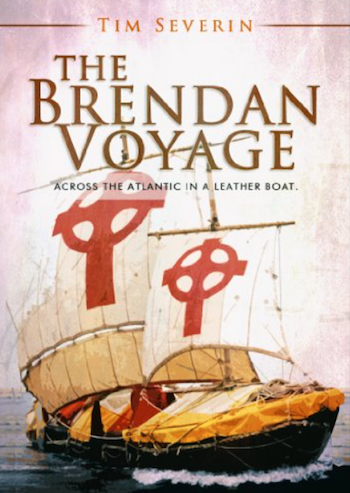 He followed that success with many other voyages, retracing the paths of famous explorers and travelers throughout history.  Each was chronicled in a book and (usually) a TV program as well, showing what he and his crew learned in the process.  Among my favorites are "The Sindbad Voyage", describing building and sailing a sewn Arabian dhow from the Persian Gulf to China;  "The Jason Voyage", in which a replica of an ancient Greek galley was built and sailed from Greece to Georgia in the Black Sea;  and "The Ulysses Voyage", in which the same galley was sailed along the route Homer described for the ancient Greek champion Ulysses on his trip from Troy to his home island of Ithaca.  Nor did he restrict himself to maritime journeys.  He followed Marco Polo's footsteps and traced the route of conquest of Genghis Khan, among other explorations.  You'll find most of his books and adventures listed here. 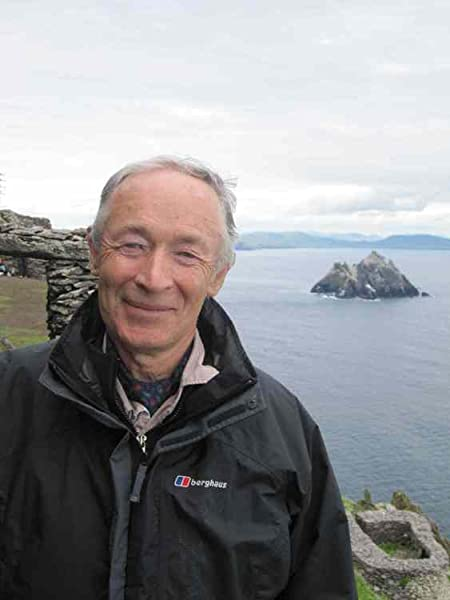 In the past couple of decades, as age slowed him down, Mr. Severin turned to writing a series of well-crafted historical novels.  His treatments ranged from the Viking era, through medieval England and its wars, to piracy in the Mediterranean and Caribbean Seas.

Sadly, Tim Severin died in December 2020, at the age of 80.  I learned of his passing through an article by Joan Druett.  She concluded:

His eyes were those of a navigator or a mountaineer, always seeking a new horizon.  He will be greatly missed.

I can only concur.  Godspeed, Mr. Severin, and thank you for the many years of enjoyment your adventures and your books have provided to so many of us.  I hope St. Brendan was there to meet you as you came through the Pearly Gates!

Why is it that I never get to talk to such interesting people before they are gone?

Well crap,
Despite 30 years in the Navy as a SWO and 20 years as a security specialist, people will say, when I die, that bloke always needed glasses to see the real world

screw those navigator eyes. I'm sure Bootneck would have something else to say here.