Nineteen years ago, in New York City, the twin towers fell to a terrorist attack like none ever experienced before. 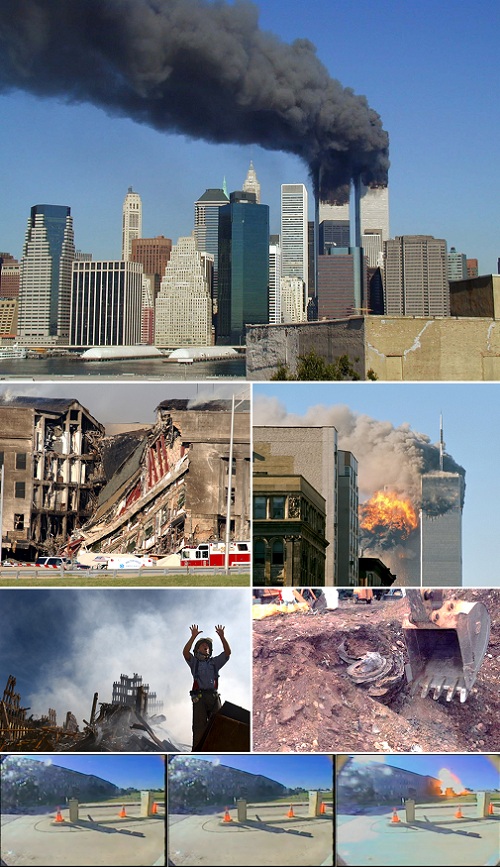 We remember those who died, and we honor their sacrifice.

We also take note that there are those among us who seek to do precisely the same thing all over again, this time to our entire Republic:  to overturn and destroy it, in the name of a poisonous ideology that has caused misery and death across the world.  Marxism drives Antifa and Black Lives Matter, by the open - even proud - admission of their founders and leaders.

Antifa and BLM and their supporters seek another 9/11 on a national scale, this time to destroy all that America stands for.  It's up to us to stop them . . . because if we don't, we'll be lying dead among the flames and the ruins as they stand around and cheer their handiwork.

It's time to stand up for what we believe in, because if we don't, we concede victory to our enemies by our inaction.

For decades, troops of Israel's Armored Corps have completed their basic training with a ceremony on top of the hill of Masada, where Roman forces destroyed the Sicarii rebellion in 74 AD.  They swear an oath:  "Masada shall not fall again."

Let us make our own the spirit of that oath, and do likewise.

My oath survives me.

When I was at Masada a couple of years ago, it really made an impression on me.