I'd like to try something different this morning.  I've mentioned the fantasy author Terry Pratchett in these pages a few times, and also the English folk rock group Steeleye Span, whom I've followed ever since they started in 1969.

Some years ago Steeleye Span released an album titled "Wintersmith". 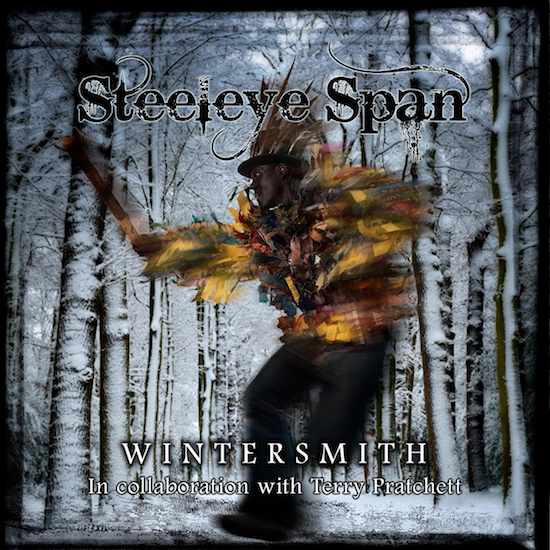 It's named for the book of the same title by the late Terry Pratchett, and sets to music the characters and events of that book. 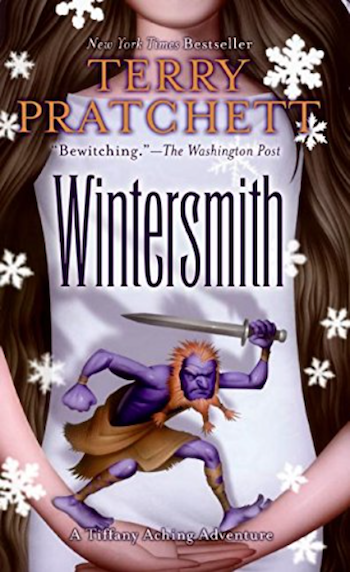 The group collaborated with Terry Pratchett on the project.  The novel (described here) concerns the adventures of the young witch Tiffany Aching as she seeks to avoid the amorous attentions of the Spirit of Winter.  She's aided in her quest by the Wee Free Men and by Granny Weatherwax, all familiar to lovers of Pratchett's Discworld fictional universe.

The album is definitely in the folk rock genre, but rather more "rock" than "folk", and with all the compositions original to the group, rather than drawn from old folk tunes that have been "rockified", if I can put it like that.  It may not be to traditionalists' taste for that reason, but it's certainly interesting to listeners who've grown up in the classic rock and folk traditions.

Let's start with a video vignette where Terry Pratchett and the members of Steeleye Span talk about what brought them together, and how they tackled the project.

Here's the overture to the album.

And here's the eponymous title track.

This one's called "Fire and Ice".

And to close, perhaps the best-known song from the album, "The Dark Morris".  It's very different from traditional Morris dances, but it's very dance-able to a modern audience.

I hope you enjoyed the selection.  More tracks are available on YouTube, and the album is available on Amazon.com.

I forwarded this to Sarah Hoyt, she being a Pterry fan.