Today's award goes to Rep. Emanuel Cleaver, who opened the 117th session of Congress in "prayer" (at least, that's what he called it).  Listen for yourselves.

In case anyone thinks I'm being racist for making such remarks, I'm not (as any regular reader will know).  This isn't racism at work - it's arrant stupidity, so incredibly off-the-charts as to defy explanation.  It's more than just ignorance.  Ignorance can be corrected by looking up the facts, and Rep. Cleaver clearly didn't bother to do that at all.

This sort of absurdity also explains why politicians think they can get away with murder.  They seem to believe that the rest of us don't see and recognize how they treat themselves as special cases. 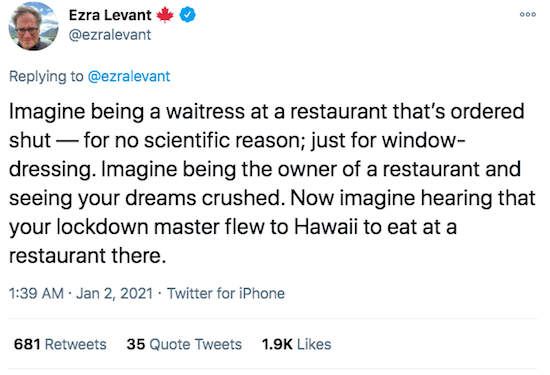 With politicians like this making our laws, is it any wonder they're so convoluted, baffling and incomprehensible - both laws and politicians?

will thank dog your not a raysis...

Cleaver: The STUPID is STRONG is this one.

We live the Hunger Games. Seriously. The elites with everything, and then the dirt people who can be hunted and killed without any worry.

Or.. Metropolis. We even have 'sex-robots.'

I will not mention anything about race, except to say that some people are borderline retarded and Mr. Cleaver appears to be one of those.

He left out the SE Asian deity "Ra-men", the god of dried noodles.

So, can we refer to them as womentally challenged?