The mouse that roared?


No, not the very funny 1955 film starring Peter Sellers (in three different roles).

It seems that scientists are using mice as a 'vehicle' for gene transplants.

In a world first, scientists have extracted a gene from the extinct Tasmanian tiger and successfully inserted it into a mouse embryo.

It is the first time a gene from any extinct animal has been brought back to life inside another living creature.

"It's a nice dream to have, but it's probably not going to happen," said Marilyn Renfree, a University of Melbourne zoology professor and a member of the team.

However, the scientists say it may now be possible to reactivate genes taken from many extinct creatures, including dinosaurs and even the predecessors to modern humans, providing new insights into their biology.

I mean, we've all seen what happens when genes get mixed. It's not always healthy. Take the 'Africanized bee', for example, sometimes known as the 'killer bee'. It's far more aggressive (and deadly) than its non-cross-bred genetic 'parents'.

You've got a mouse with a Tasmanian tiger gene. So far, so good. But what happens when your friendly lab assistant decides to have fun with some dinosaur DNA - and blends Tyrannosaurus Rex . . . 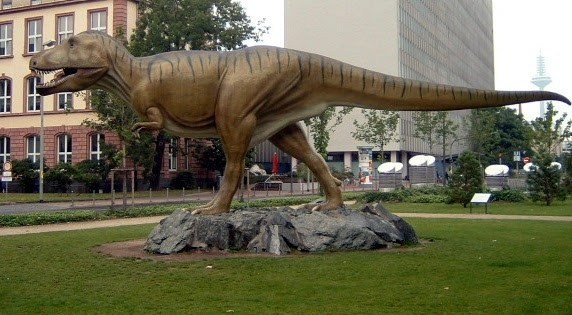 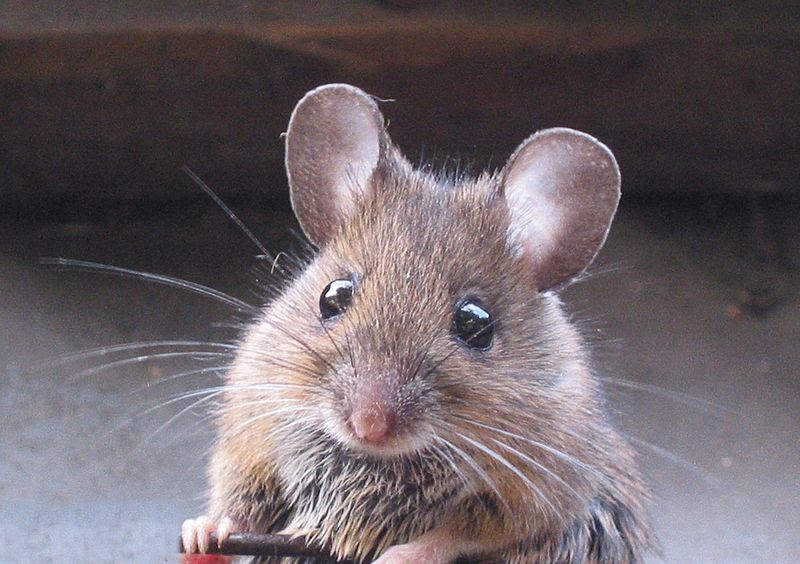 I just don't want to know what kind (or size) of mousetrap you're going to have to invent to take care of that pest!

I wonder -- would a well-prepared Zombie Apocalypse kit cover a Tyrannomusculus outbreak?

We're working as hard as we can on the Saber-tooth house cat.