Now that's a model plane with a difference!


I'm amused, pleased and interested to read of a remarkable radio-controlled model aircraft.

The first time retired computer engineer Jack Clemens tried to build a scale model of the USS Macon, a helium-filled naval airship lost in bad weather in 1935, his cat jumped on the prototype from a high shelf and ruined the hull. 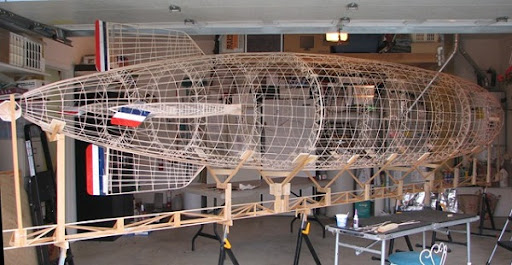 Clemens finished a second version in 2008 but totaled it during an unexpectedly windy test flight. Finally, in April, Clemens completed version number 3, a 20-foot-long radio-controlled replica accurate down to practically every detail, from the airbag to the propellers. 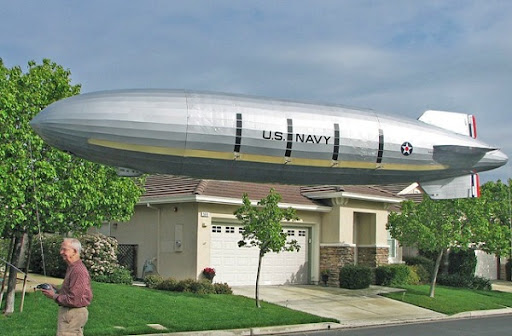 Currently the 20-foot-long, 3.3-foot-diameter airship resides in Clemens’s garage (“It’s the bane of my wife’s existence,” he says), but he has offered to donate it to a new museum being built in Moffett Field. He’s hoping that one day he’ll even get the chance to fly it in the Macon’s original hangar, far away from strong winds and leaping cats.

A twenty-foot airship? With real gasbags and eight propellers? Now that's enough to put most model aircraft to shame!

I wonder if he'd like the added challenge of building a few miniature flying models of the Curtiss F9C Sparrowhawk fighter? 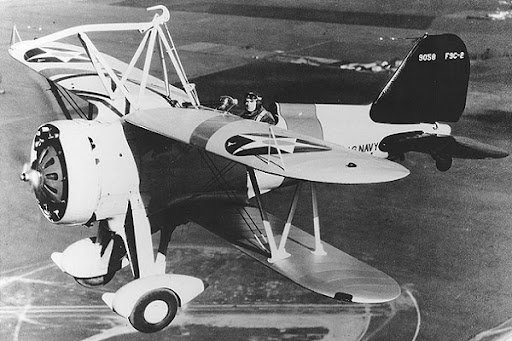 USS Macon had four of them aboard when she was lost at sea in 1935. They were launched from a sort of trapeze arrangement below the hull, and 'hooked on' to it when they returned from their missions, using the hook visible above the upper wing. That made USS Macon and her sister ship, the USS Akron, 'flying aircraft-carriers' of a sort. Wouldn't it be fun to have a few miniature fighters buzzing around a model Macon? (Controlling all of them, and the 'mother ship', at the same time might get interesting, of course . . . )

Here's a video clip of USS Macon, in the air and beneath the sea where she crashed off California. The wing of one of her Sparrowhawk fighters is clearly visible.

Congratulations to Mr. Clemens on a very successful labor of love.