This meme over at Chief Nose Wetter's place made me laugh. 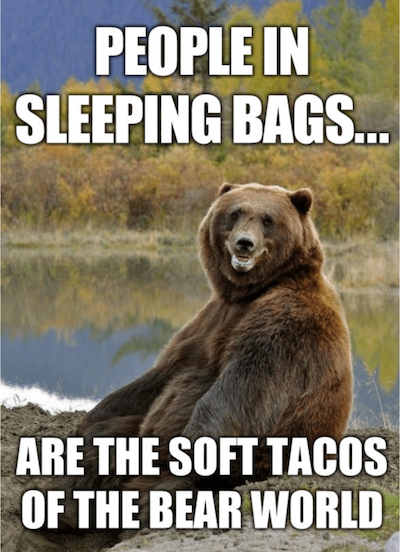 It particularly made me laugh because it reminded me of an Africa story.

I belong to an e-mail list that, among other topics, sometimes discusses hunting in Africa.  I recall, some years ago, a member of the list talking about an upcoming hunting safari in Africa, his first.  He was an experienced mountaineer, and told us he planned to take his portaledge tent with him.  He normally hung it from a piton in a cliff face, to sleep in comfort;  so, in Africa, he planned to hang it from a tree branch for the same purpose.  I'm sure you've heard of portaledges, or seen pictures like this one, courtesy of Daily Climbing: 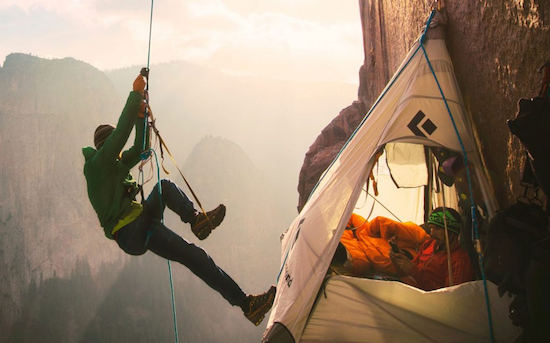 He was rather taken aback when those of us who knew Africa burst out laughing.  We had to explain that leopards typically carry their kills into trees to eat them, where lions and other predators can't interfere.  Upon seeing his portaledge, with him in it, the average leopard would go down on all four knees and thank the Great God Bongo of the Congo for a meal that hangs itself in a tree, ready to eat, without him having to work for it!

He changed his plans.

ROTFLMAO! Yep, the leopard would have been chortling even as he munched on lunch...

Reminds me of this classic Far Side: