An unexpected hazard to car engines


Being from the southern hemisphere, I'm not familiar with many of the animals encountered in the northern part of the planet. I'd heard of squirrels in car engines and things like that, but I hadn't realized how dangerous the stone marten was to vehicles. A German report states:

The stone marten may look like a cute wild mammal, but the German Hunter’s Association (DJV) warned on Thursday that the predator’s breeding habits are damaging more cars than ever.

The nocturnal omnivores, also known as beech martens, live near developed areas and tend to mark vehicles with their scent during mating season. 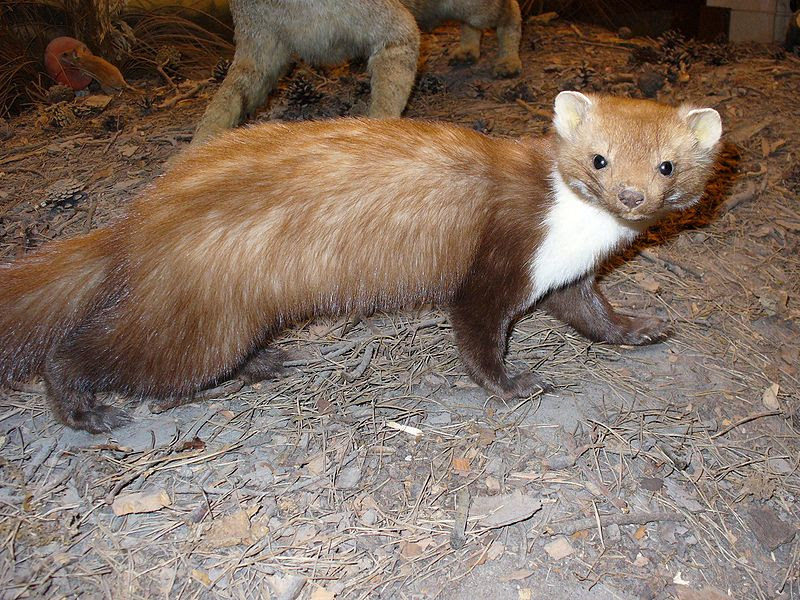 “During the pairing time between July and August they make a nuisance of themselves in a loud Rambo manner,” a DJV statement said.

Because cars frequently move to new locations, they take the scent of other martens to new habitats, provoking a rivalry for other nearby martens.

“Vicious bite attacks are the result,” the statement said.

In 2007, stone martens cost car owners an estimated €40 million [US $56.6 million] in damages by chewing through cables and wires in engines.

The DJV recommended frequent car washes to remove the animals’ scent, especially if they have caused damage to the car in the past.

Some automakers also offer a preventative system that delivers small electric shocks near the car engine if martens try to get too close.

I'd never heard of the stone marten, but according to Wikipedia, they're the most common species of marten in central Europe, and a breeding colony has established itself in Wisconsin from pet stone martens that were released into the wild.

Are there any American varieties of marten, or equivalent animals, that do the same thing to car engines? Readers, please advise in Comments.