Memes that made me laugh 34

Gathered from the Intertubes over the past week.  There aren't as many as usual, but that's because so many of them have been political.  Political memes usually attack other people, views and proceedings - but they're seldom funny. 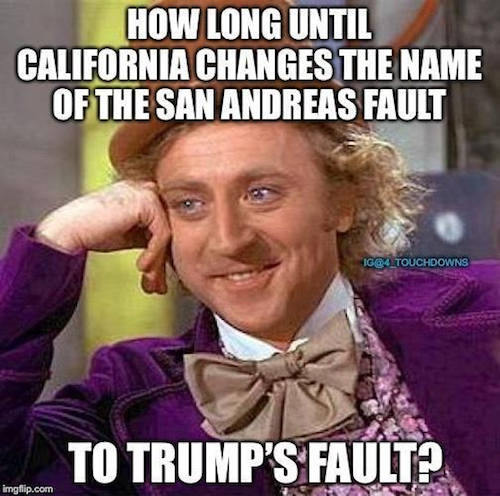 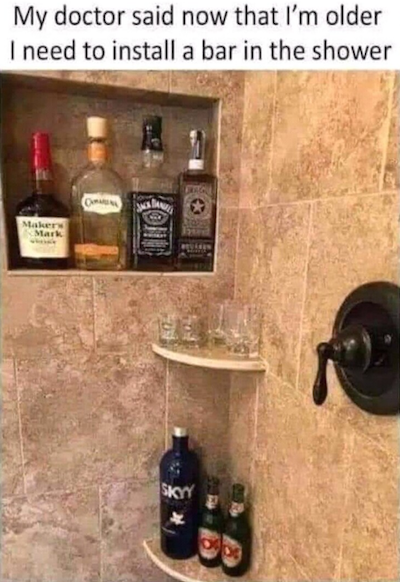 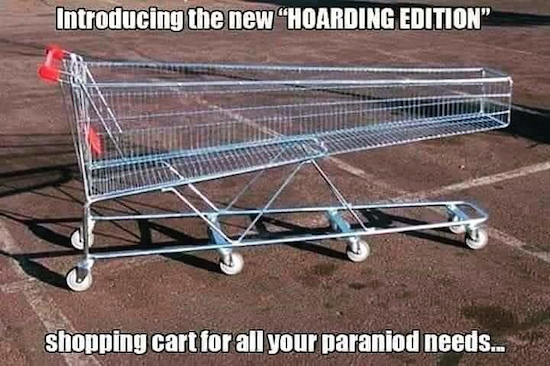 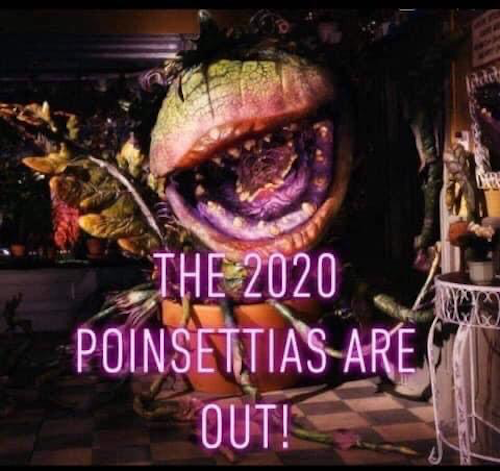 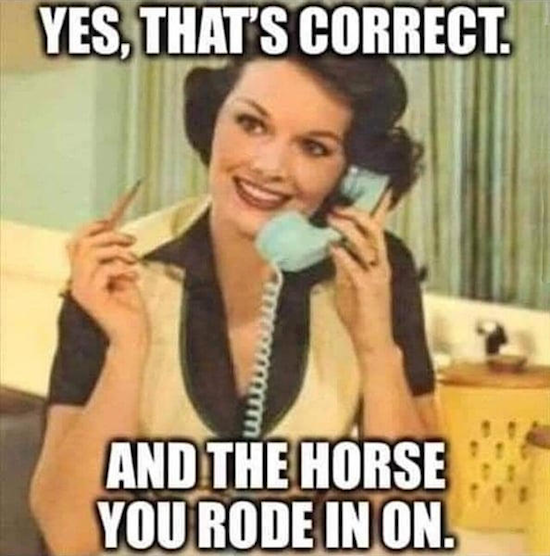 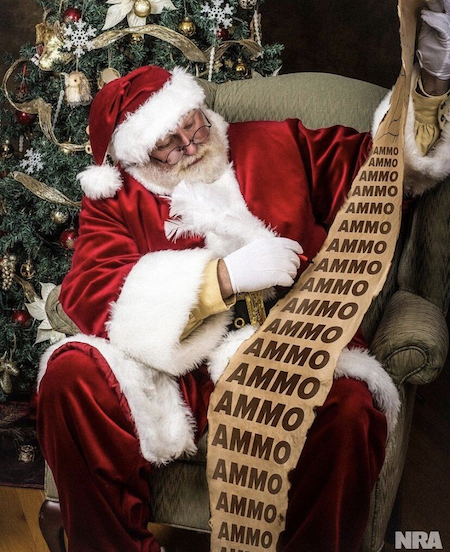 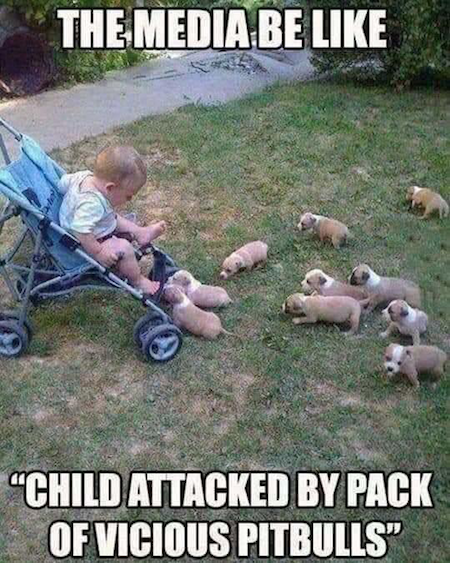 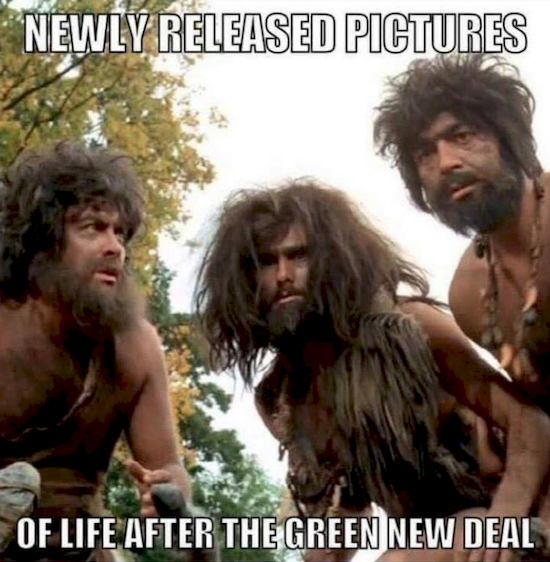 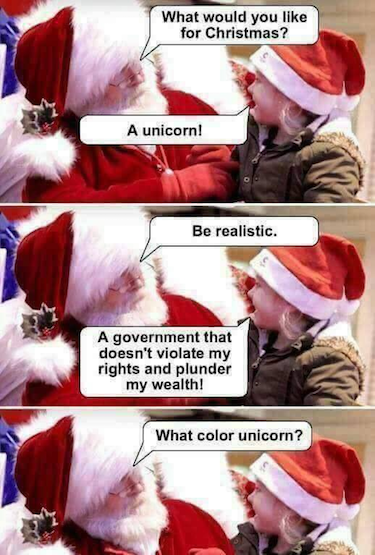 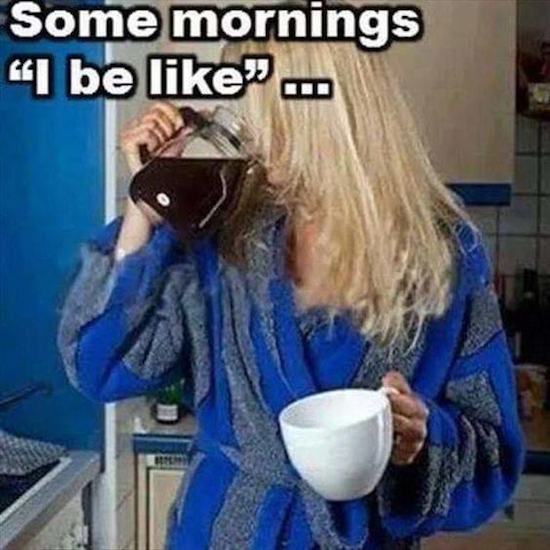 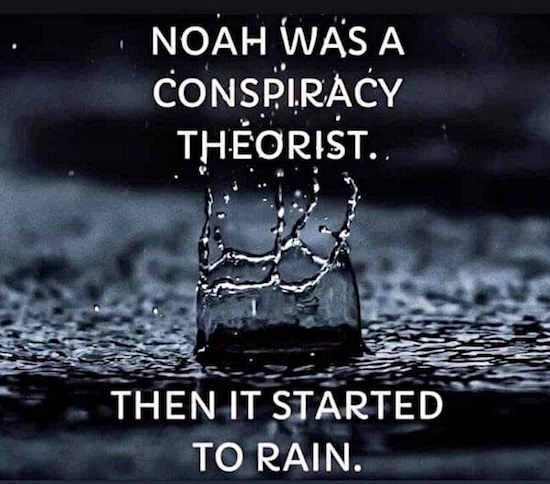 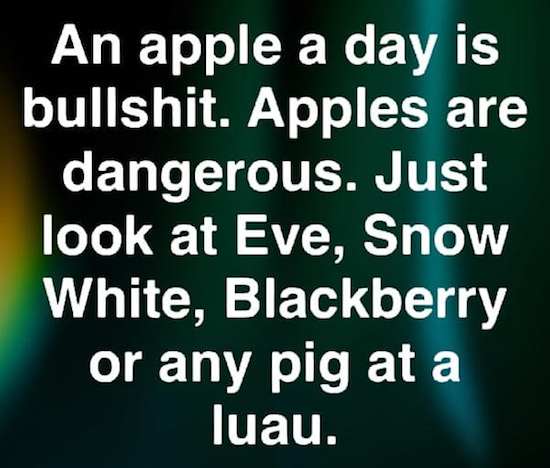 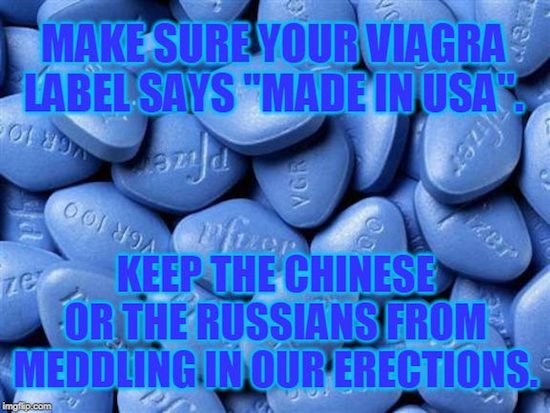 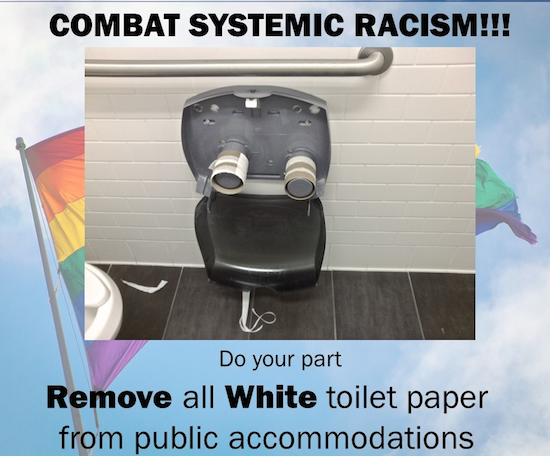 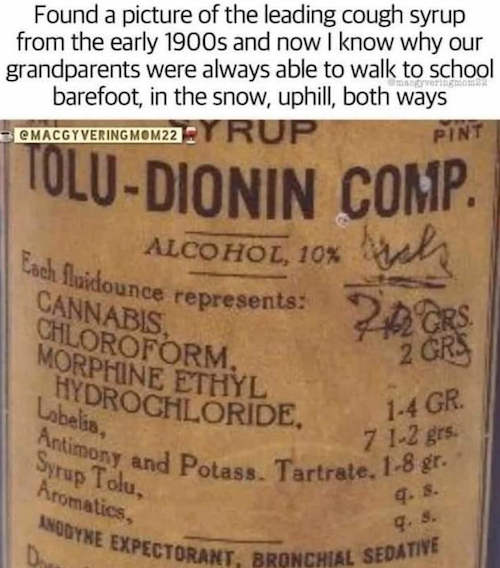 This last one isn't funny, but given the massive left-wing/progressive push (aided and abetted by their mainstream media allies) to persuade everybody to accept a COVID-19 vaccination, I think it's very apposite.  I'm not anti-vaccine at all, but I'm profoundly worried that the COVID vaccines (there are at least 3 that we've heard of) have not been adequately tested, and that their long-term side effects are as yet unknown.  I'll be delaying getting one for as long as possible, even though I'm in several of the high-risk categories.  This "cure" may be worse than the disease, for all we know - so why take a chance?  There's also the potential issue that the vaccine may have been produced using cells from "harvested" (i.e. aborted) fetuses.  That's a moral and ethical non-starter in my book. 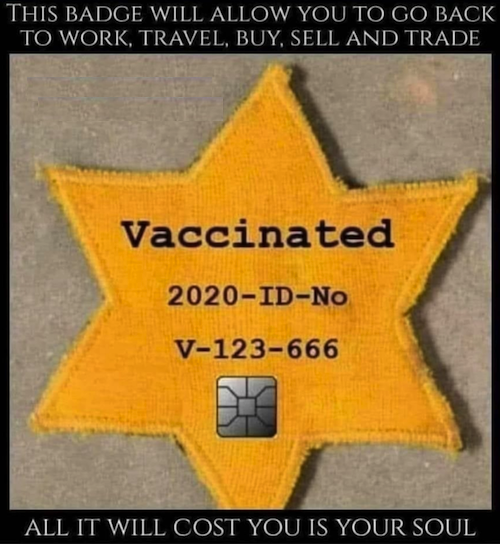 I'm glad to see someone else using the Yellow Star theme - because it is a good analogy.
Personally, I think it should be applied to masks since they were the last time that government required a random scrap of cloth to be worn, and masks are just as effective.
If you look at both filtration science and numerous studies, masks are ineffective, especially when worn by healthy people.
Face Shields MAY be of some use... but not much. In public areas, surface cleaning makes a MUCH bigger impact.

Theyll tie that vaccine requirement to your soon to be introduced "social media" score.

And no one is talking about the side effects that they do know about.

Nope. Not gonna be a guinea pig for Big Pharma.

Of course, they're going to make getting the shot mandatory. Oh sure, you can refuse. But then, no travel for you. No restaurant visits, no public places period.

Was listening last night to Viva Frei and Robert Barnes on youtube. Barnes, a straight-laced lawyer, said he's predicting there will be a booming trade in "immunity certificates" (cough, cough).

I intend to get me one of these. Maybe from one of those news stalls on Times Square that used to sell fake IDs to college students.

Until they implant a RFID chip under your skin with the shot. Those will be a lot harder to forge :(

Yep. Politicize COVID as a means of control. My grandson is attending a top university. He is required to get 3 tests per week. If he leaves the city, he is subject to dismissal. I see the tests as a means of tracking his location. Mandatory tests, mandatory masks, mandatory limits to gatherings in your home, church, restaurant, etc., Urging people to inform on their neighbors.....What is next?

Concerning vaccines: How many of the vaccines will be made from aborted fetal parts or from a previous strain that used baby parts?

I'm old enough to remember the polio vax in the sugar cubes, and I still can spot the smallpox vax scar on my shoulder. I've had many others, Hep A, Hep B, shingles, DPT, etc. etc. So I'm not anti-vax either, but like you and many others, there's no way I'll get a kungflu vax UNTIL it has a sterling record of two years or more to prove its efficacy and longevity. If its no more effective than our "annual" influenza vaccine, again, NO WAY.