Memes that made me laugh 5


Another roundup of blog and social media memes that caught my eye this past week. 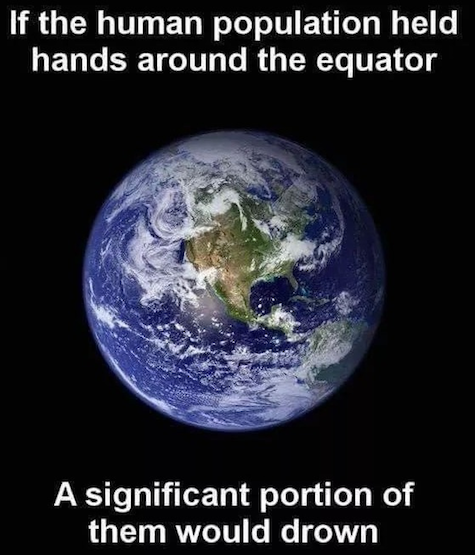 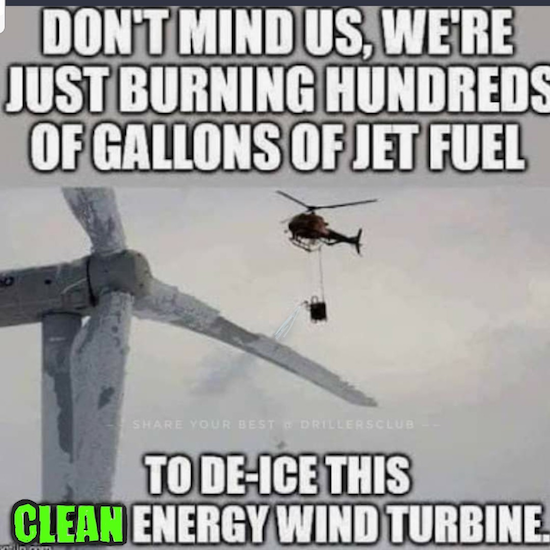 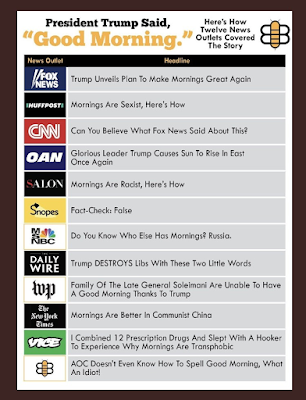 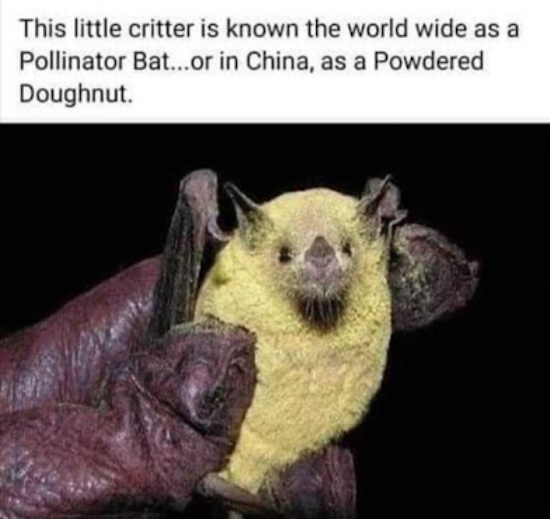 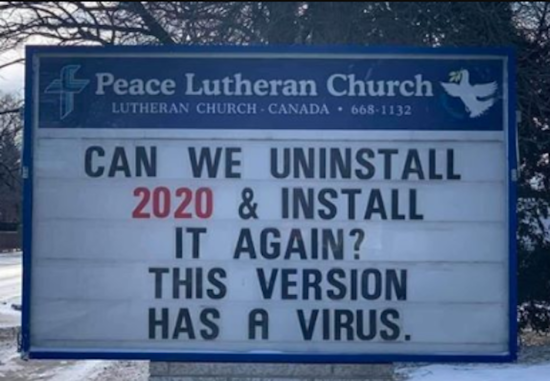 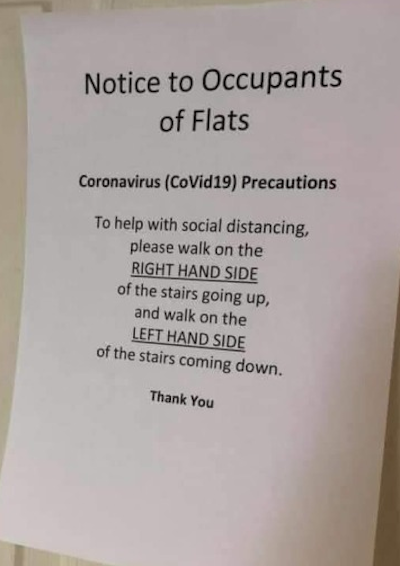 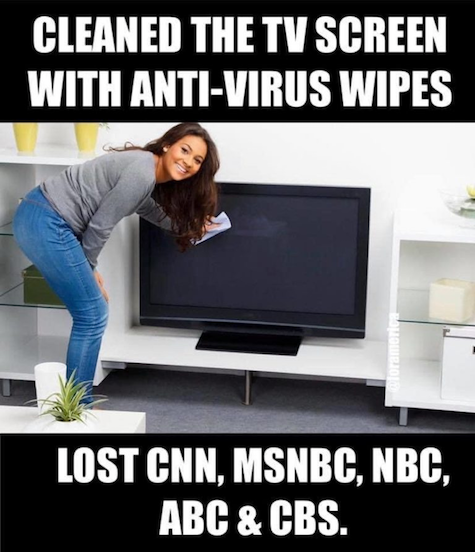 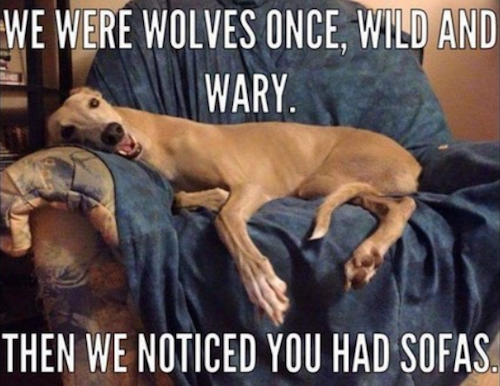 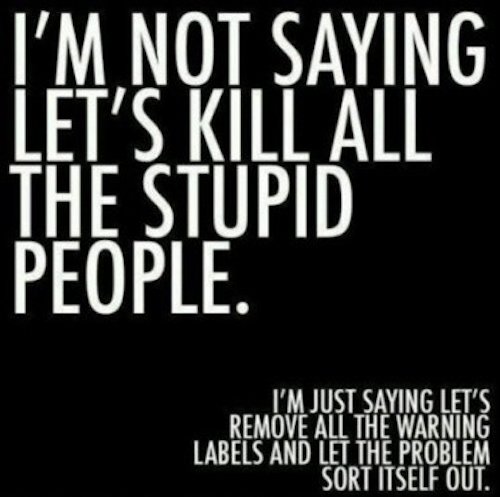 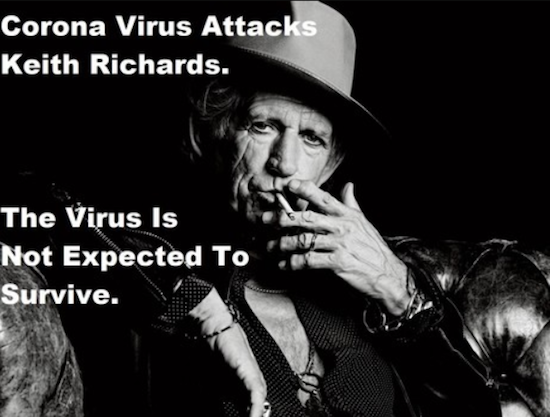 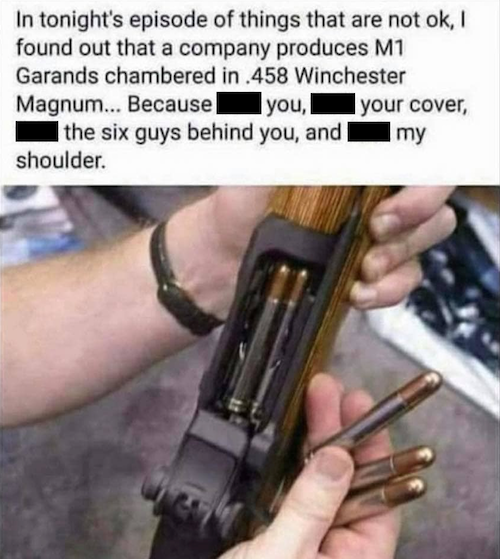 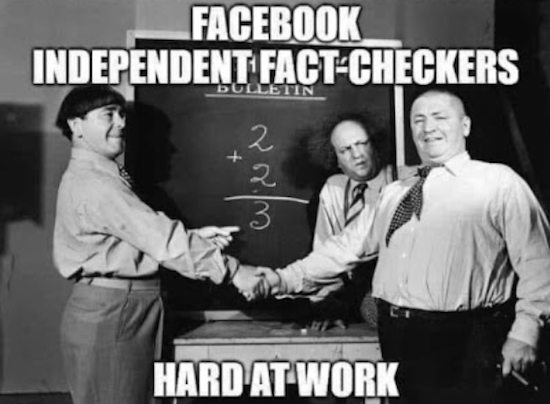 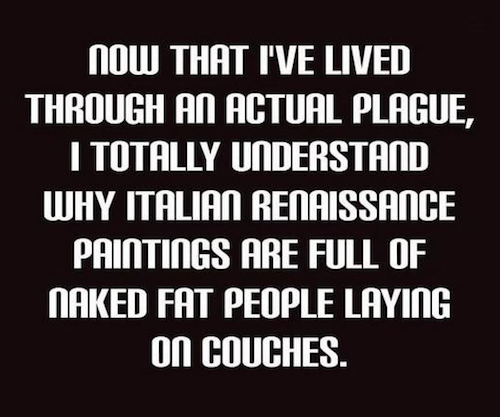 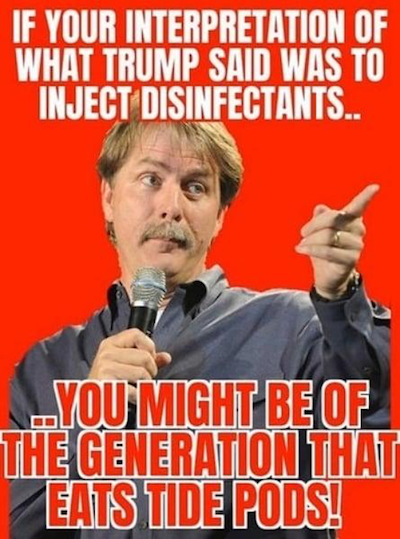 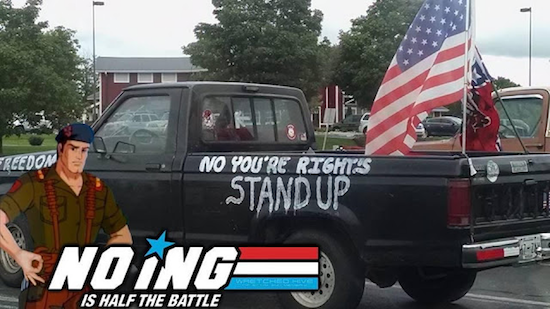 These last two didn't make me laugh at all - the contrast between them made me very angry:  so much for the First Amendment! - but they certainly make Mayor de Blasio of New York City laughable.  Click each one to be taken to the Mayor's original tweet;  then, if necessary, scroll up to read it (Twitter's pagination isn't always perfect). 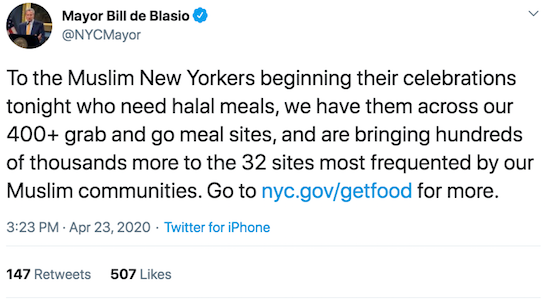 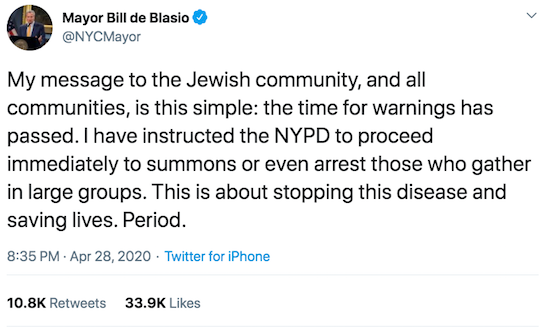 I'm waiting for him to tweet equally contradictory and divisive messages to Christians, Hindus, Buddhists, Jains . . .  Hey, he's Mayor of New York City.  Why not be biased one way or another towards every sect?  It's the New York state of mind!

He knows where his new voter base is.

The mayor just wants you to get with thee pogrom.

The mayor managed to take his own tweet out of context. Apparently he was tweeting about a program that provides a lot of meals to New Yorkers - halal, kosher, vegetarian, and ordinary. So even though this tweet was aimed at Muslims, the program isn't.

I'm surprised he didn't include 'Arbeit macht frei' in his second post.

Great memes, all. And hizzhonor DeBlasio is showing both his incompetence and his true colors - just saw where the police union called him a coward and is pushing for NYPD to not enforce the social distancing regulations.