At the end of last month, Bonhams auctioneers in England brokered the Goodwood Festival of Speed auction.  It shattered several records.  The top lots (in terms of the prices they realized) are shown below.  Click each image to be taken to its page in the Bonhams auction catalog, with many more details about it. 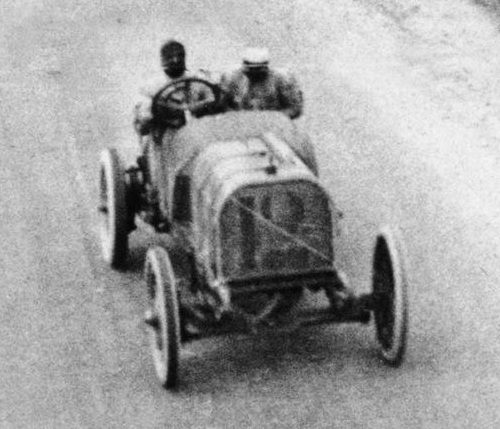 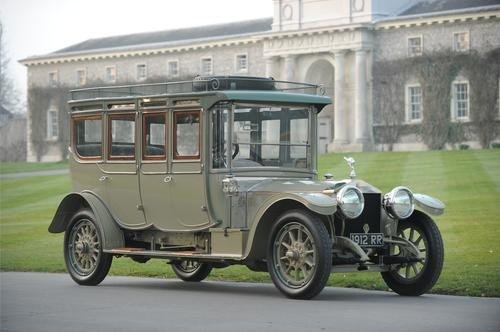 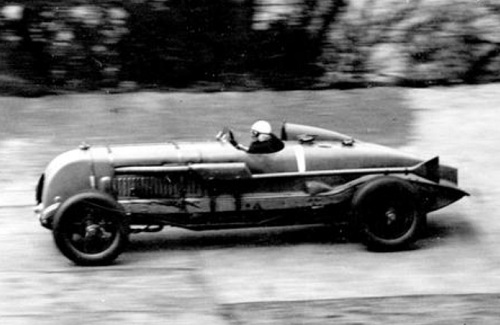 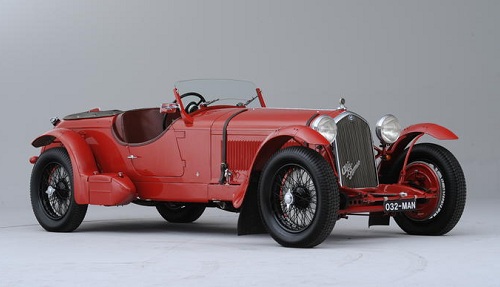 Labels: Automotive, Boys and their toys, Business and Commerce, Interesting facts
Email ThisBlogThis!Share to TwitterShare to FacebookShare to Pinterest

That they are, and most of them are 'onesies'... They are the ONLY ones left!