Many readers will know of Captain Robert Falcon Scott and the ill-fated British Antarctic Expedition of 1910.  Now a series of photographs of the expedition has gone on display in London. 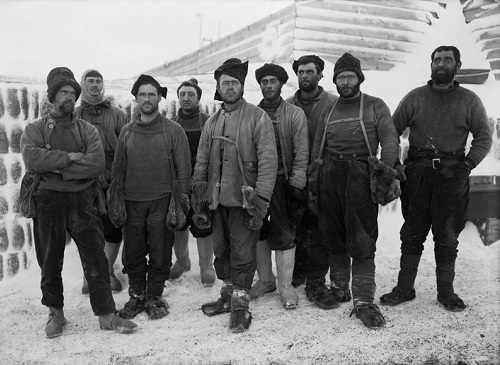 Scott and four comrades hoped to be the first to reach the South Pole.  They sailed to the Antarctic aboard an exploration ship, the Terra Nova, shown below moored to the ice of that continent. 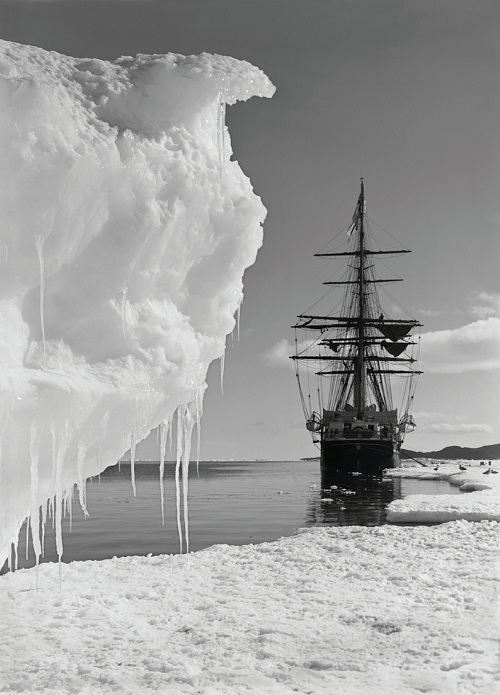 They arrived there on January 17th, 1912, only to find that they'd been beaten to their goal by Norwegian explorer Roald Amundsen, who'd reached it a month earlier.  Their return journey was tragic;  all five men died due to a combination of lack of supplies, exhaustion, and extreme cold.  Captain Lawrence Oates, shown below with the expedition's ponies, won posthumous fame on this journey due to his deliberate self-sacrifice, trying to give his comrades a chance to survive.

I wish I could be in London to see the whole exhibition.  It's an extraordinary record of heroism towards the end of the Age of Exploration.  Such men deserve to be remembered with honor.

That they do, and what they faced AND survived (those that did) are simply amazing...

From ArtOfManliness.com, here are two interesting/historical/educational articles about these very expeditions, and lessons we can learn from them:

I've always been impressed by Shackleton and the folks that just reenacted the voyage from Elephant Is. are hardy folks too.