. . . on June 6th, 1944, our great-grandfathers, grandfathers and fathers landed in Normandy, France, in Operation Neptune, which has since come to be known simply as 'D-Day'.  The Telegraph provides these facts and figures about the events of that day and the subsequent campaign, known overall as Operation Overlord. 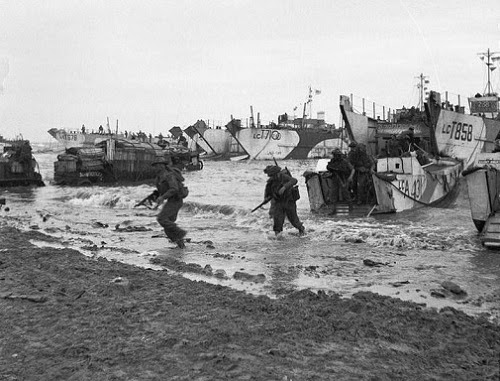 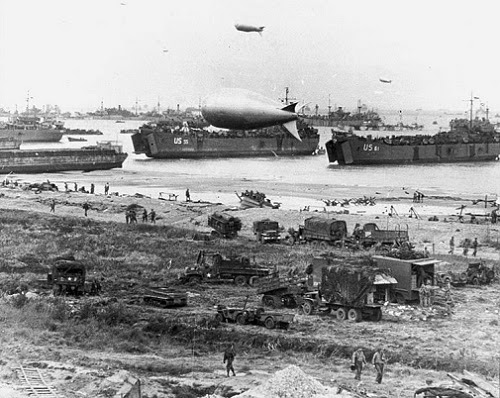 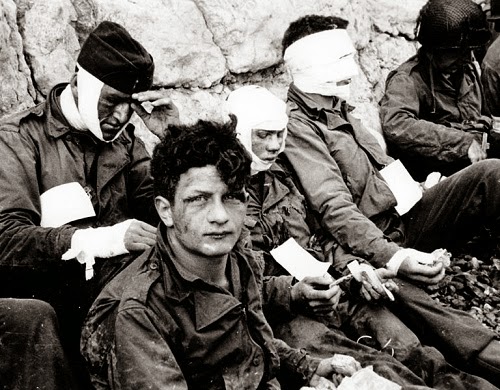 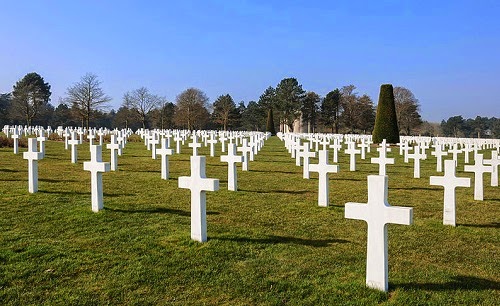 There's more at the link, including more images.

Very few of those who took part in the invasion, or tried to prevent it, are still alive.  Let's not forget them, nor those who died on that day and in the years since then.  One has to wonder whether we could do such a thing again today . . .

I hope such a thing is never again necessary. The butcher's bill for last century should be enough to dissuade us from war, especially on that scale.

We could. I just doubt we would.

Since KING OBAMA wouldn't even let a small force go to Benghazi there is know way he would let a large force do anything. Might make him look bad, you know!