The signs of something really, really nasty building up in the national and global economy are getting clearer all the time.  I strongly urge you to read the following reports in full - follow the links to reach them. 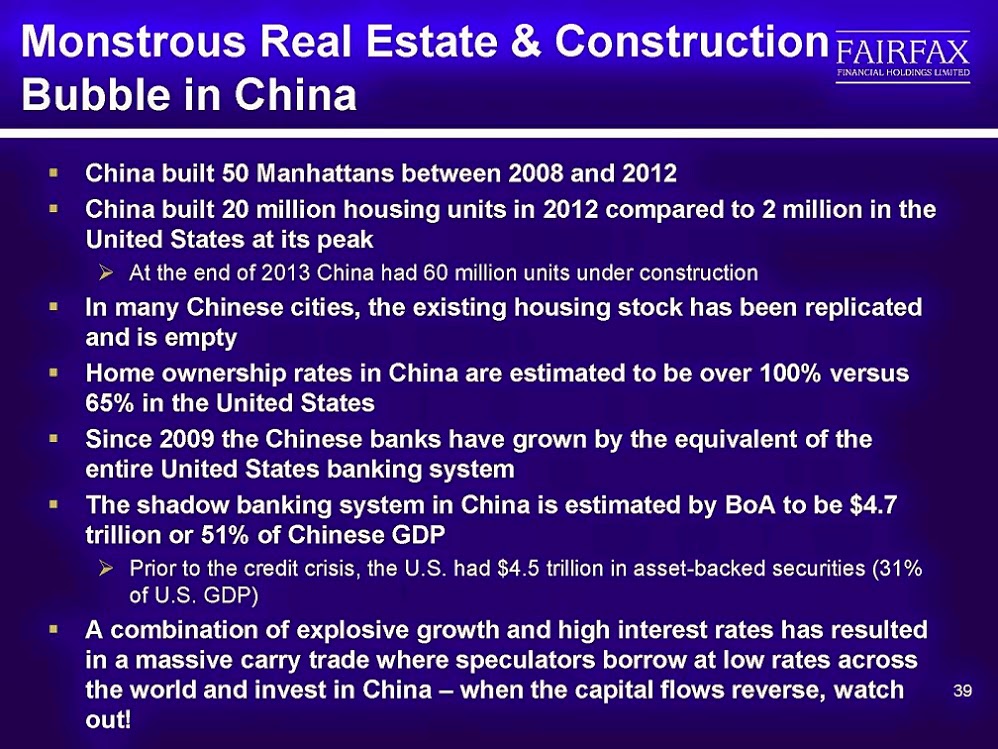 Folks, if you put all of these pieces of the puzzle together, and add to them the impact of the crisis in the Middle East (as we discussed yesterday), the picture that emerges is bleak and grim.  I don't think it can be long now before some sort of major economic crisis erupts, as all these influences combine to create havoc.

You need to have as much cash on hand as possible, at least a few weeks' reserve supplies of food, medication and essentials, and be prepared to hunker down and endure hard times.  We've spoken before about practical steps that can be taken to that end, so I won't repeat them here except to say that the best possible thing you can do is get yourself out of debt as far as possible.  Debts tie you down.  If you're debt-free, you can respond to changing trends and reposition yourself financially and/or geographically as circumstances dictate.  If you aren't, you're stuck.

Don't allow yourself to get stuck.

EDITED TO ADD:  I've written a brief follow-up post to this one with more evidence of our decline.  You'll find it here.  It has some useful additional information.

This is one of the most insightful analyses I have seen, and this includes comparing your post to the throngs of doomer posts who have said something similar, but not half as eloquently or with proper detail. I will definitely have to link back to this post !
As for not getting stuck, even though I have had ample warning and known a collapse beyond imagining is coming, particularly those of us with families cannot completely plan in anticipation. I paid down housing debt, and bought emergency food, but with children in college could not pay off college loans and a small other unsecured loan. Even with advance knowledge and planning, I am afraid that most of us will still be "caught".
Thanks for the superb posting.

Well done, and I think dead on... Time to make another list...

Some scrap silver isn't a bad thing to have around.

I heard today that inflation has double since the last report and it is unexpected(by the media I guess) and this is just the manipulated report that is obviously a joke to anyone who has gone shopping lately.
Trouble is building and it could only take some insignificant silly event to start something. Just like a horse fly biting one of the steers in the field, they all run.