I said some time ago that our economic collapse probably wouldn't happen all at once in some grand cataclysmic event;  it would more likely be a long-term, slow, steady decline.  I've been watching the indicators over the past couple of months, and all the signs are that the rot is setting in even faster than I predicted.  A few warning signs from recent reports: 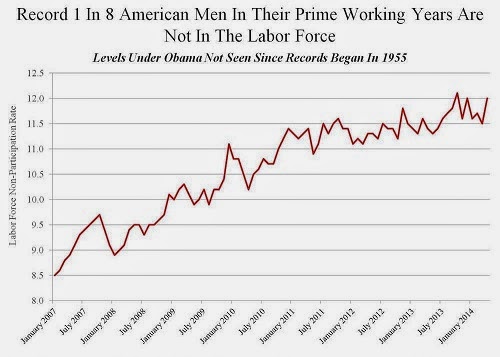 Friends, put all these signs together and one sees the creeping economic malaise creeping ever faster towards us.  Miss D. and I have just paid off our last-but-one major debt.  There's one account to go, which will be settled during the second half of this year, then we'll be essentially debt-free.  As soon as we've achieved that we're then going to boost our cash reserves and savings, to ensure we're in the best possible position to ride out the coming storm.  I can only suggest that you do likewise.  I have a feeling it's not going to be pretty.

Regarding the inventory cycles. Have you seen the pictures of new car inventories? They seem to be piling up all over the world.

It is like going broke. Things work until they don't. When they start scrapping those new cars to build yet more new cars rather than sell them at a "loss" you will know we have reached the end.

Could it only be too costly and crappy that is an issue?

Or does consumer calculation include avoiding the risk that the government can choose at its whim to shut down any new car remotely via satellite command? Or applying the brakes right in the middle of a left turn in front of an on-coming bus? Mistakes happen would be the certain explanation, with no apoloties.

I'm in an area that is doing pretty well (for the moment). But I'm noticing: all new jobs are part time, people are not buying big ticket items, and I'm seeing more little (or not little) signs about domestic appliance repair, shoe repair, and the like. The library is busier and the book store less so. I'll be curious to see what transpires over tourism season.