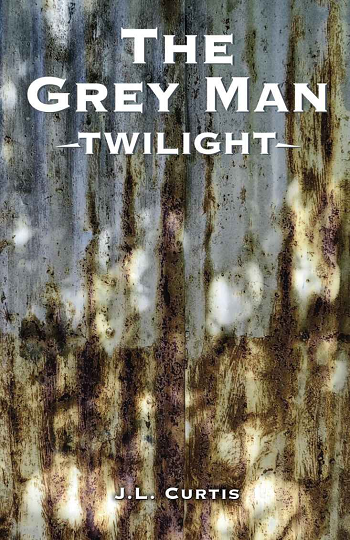 Never count an old man out, even when he's hanging up his hat!

Deputy Sheriff John Cronin is looking forward to a quiet retirement, working on the ranch, and handing it off to his granddaughter Jesse. And he's got to pass on a generation worth of investigations, but it's not as easy as handing over the case files and the keys. First, he's got to train Aaron Miller to fill his role, from the way to dress for rural juries to the finer points of stakeouts and murder investigations, Texas style.

Between the oil patch workers and the cartel's drug runners, there are plenty of loose ends for him to tie off... or terminate...


Miss D. and I had the pleasure of being part of this book's genesis, reading chapter drafts, offering suggestions (sometimes even helpful ones!), and watching it take shape.  Jim has done his usual excellent job as a raconteur.  That's what makes his style unique, IMHO:  he's not writing to a conventional editor's specifications, but rather telling a tale in verbal style, as one hears so many do here in Texas.  It's colloquial, spoken rather than written as far as style goes, and a rattling good read.  Recommended.

Thanks for the kind words! :-) And yes, your inputs were good ones!!!

I've enjoyed the whole series and quickly snapped up this one! Thanks, Peter, for the initial recommendation and OldNFO for the books :)

I've been reading these books since before they were books. I might have missed this one for a few more days if I hadn't been awake in the middle of the night. I wonder if Amazon has a way to automatically purchase new releases from a specified author or series.