D-Day, the 6th of June 1944, marked the beginning of the end of World War II in the Western European theater.  The Allied armies invaded five beaches in Normandy, and by nightfall had established a foothold on the continent of Europe that would lead to the elimination of Nazi forces in the West within a year.  Germany, tied down by her far larger and bloodier battles with the Soviet Union on the Eastern Front, could not muster enough forces to stop the Western invaders.  Her defeat was now inevitable.

Perhaps the best-known music associated with D-Day is the theme to the movie "The Longest Day". 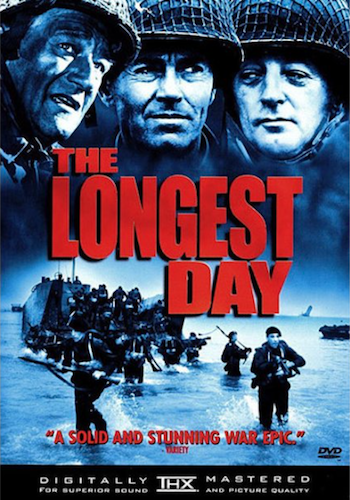 The film was based on Cornelius Ryan's best-selling book about the battle. 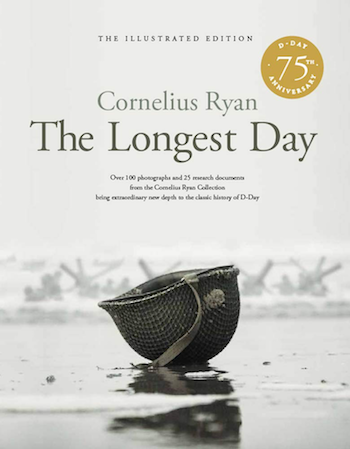 However, perhaps the most poignant musical remembrance of the day comes from Jim Radford, who was part of the invasion fleet in 1944.  Many years later, he composed a musical tribute to his comrades in arms.  I'll let him tell you about it.  This is from the BBC's seventieth anniversary commemoration of D-Day in 2014.

Allied, German and civilian casualties on D-Day were over 20,000, with at least a quarter of that number dead, perhaps as many as a third.  More died later of injuries sustained on that day, or were maimed for life.  As we commemorate the 77th anniversary of the invasion, let's think about them, and pray for their eternal rest.

That we do. Truly the greatest generation.