The Last Mutiny Against Captain Bligh


Two hundred years ago today Captain (later Vice-Admiral) William Bligh suffered the last of four rebellions or mutinies against his authority that he was to experience during his extraordinary career. The so-called 'Rum Rebellion' (which had nothing whatsoever to do with rum) is celebrated, by coincidence, on the same date as Australia Day - fitting, really, since the rebellion took place on that continent. 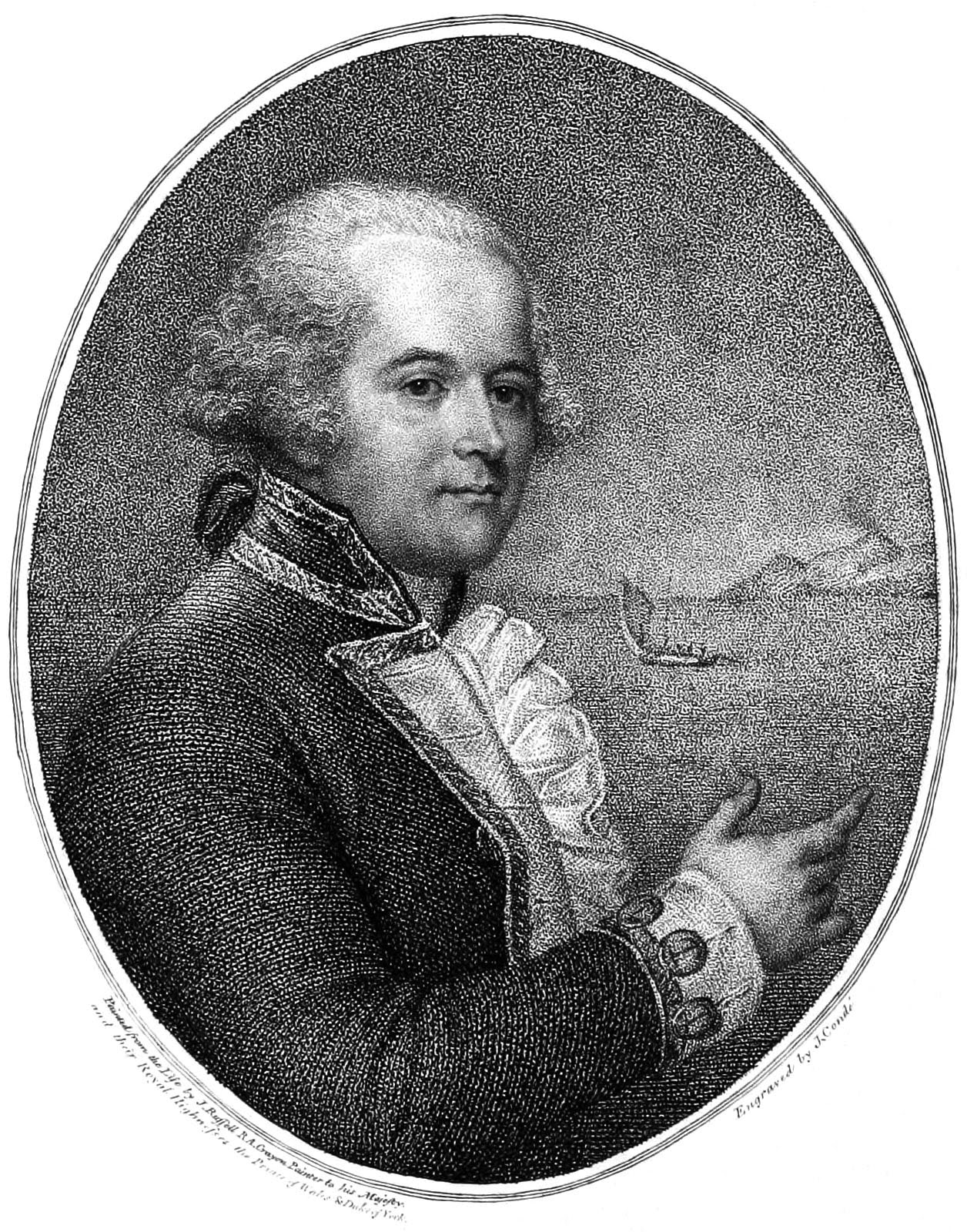 Bligh, of 'Mutiny On The Bounty' fame, was a skilled, efficient, professional naval officer cursed with a difficult personality. Despite his competence, he appears to have been one of those people who simply can't suffer fools gladly: acid-tongued, intolerant of other's views and autocratic.

The crew of HMS Bounty were well treated by the standards of the times, but appear to have been seduced from their duty by the 'tropical paradise' of Tahiti, where the ship had been sent to collect breadfruit for transportation to the West Indies. They mutinied on April 28, 1789, and put Captain Bligh into a ship's boat along with 18 loyal seamen. 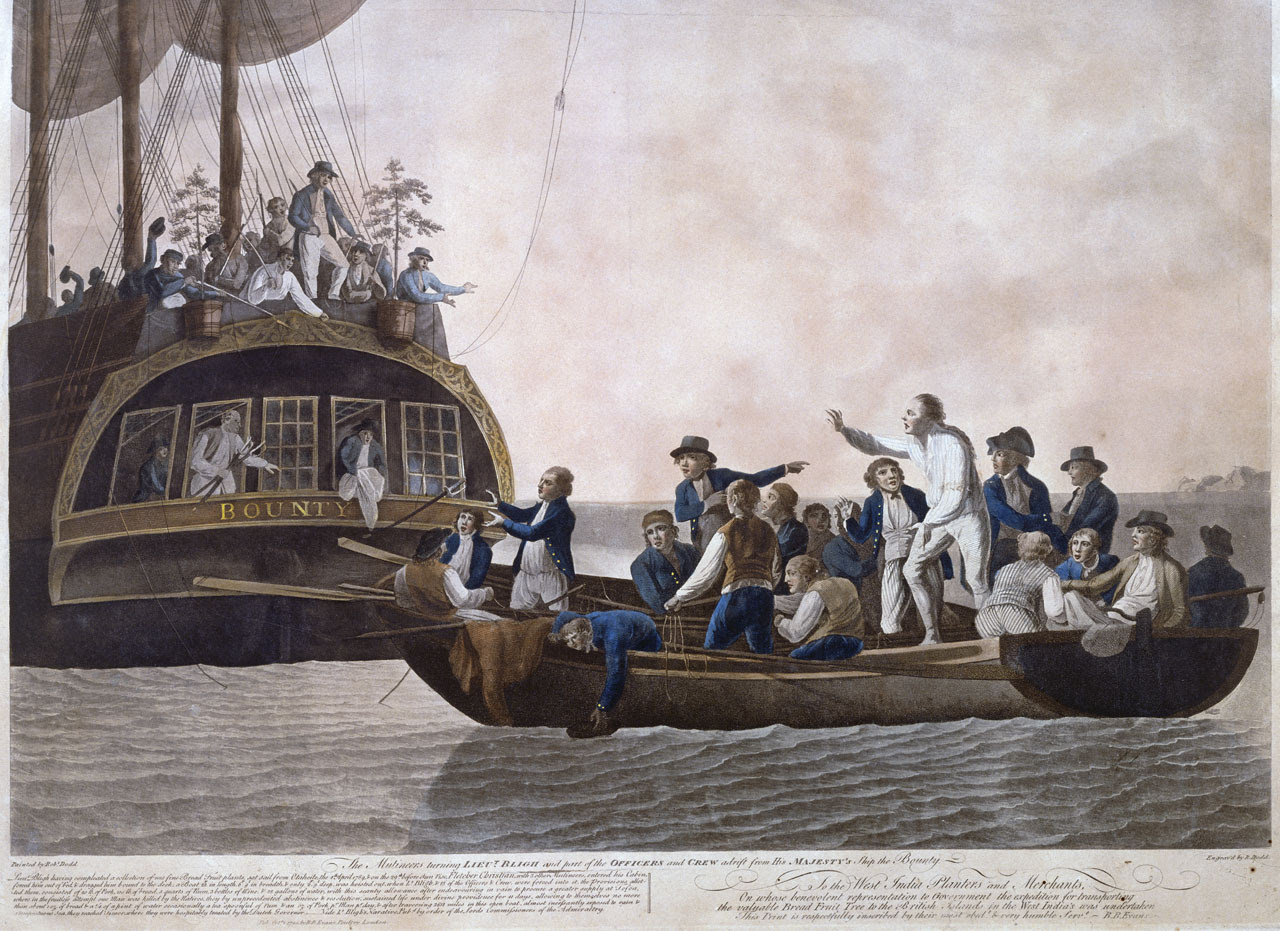 In a masterly display of seamanship Bligh conned the boat over 4,000 miles to safety in Timor. He and his crew were repatriated from there to England. The mutineers were subsequently hunted down and court-martialed.

Bligh went on to a successful career in the Royal Navy, but had further problems with mutineers in the great mutinies of 1797 at Spithead and The Nore. He was not held to blame for those mutinies, of course, as unrest and disobedience were widespread throughout the Royal Navy.

In 1805 Bligh was appointed Governor of the colony of New South Wales. He soon came into conflict with the local militia, led by a Royal Marine officer, Major George Johnston. Both men appear to have been pawns in the conflicting interests of other, more powerful men. Matters came to a head on January 26, 1808 when Johnston led the militia to Government House, arrested Bligh and expelled him from the colony. In 1811 Johnston was court-martialed and cashiered (dismissed) from the Royal Marines as punishment for his actions.

Bligh went on to be promoted Rear-Admiral in 1811 and Vice-Admiral in 1814. He died in London in 1817. Clearly, the fact that those under his command had mutinied against him on four separate occasions wasn't held against him by his superiors and didn't hamper his career: but it must surely have made him wonder sometimes.

Sounds to me like a career officer with political connections and no regard for those he out-ranks. Seems that kind has always been there.