That's one way to get it inside!


Reader Jerry L. sends these photographs of a Boeing 737-400 that proved rather too tall to fit into a maintenance hangar. He writes: 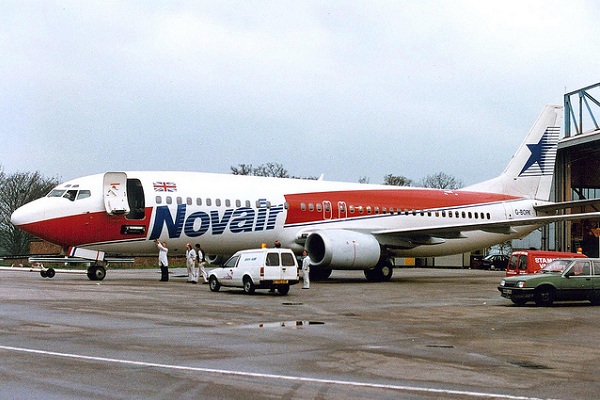 Their maintenance contractor's hangar wasn't tall enough to wheel them inside: so they built a hydraulic jack to raise the nose off the ground, thus lowering the tail. 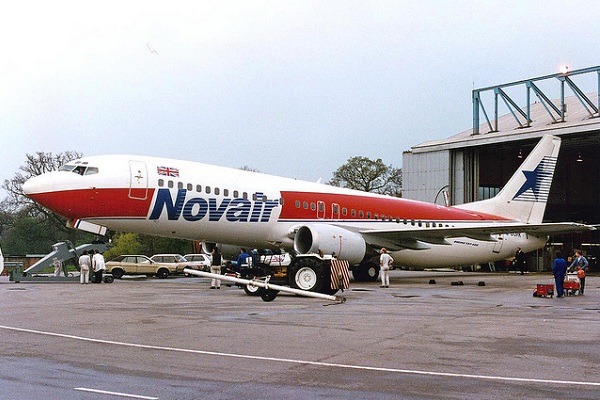 They then wheeled the plane backwards into the hangar, with the tail just squeezing in below the top of the entrance. 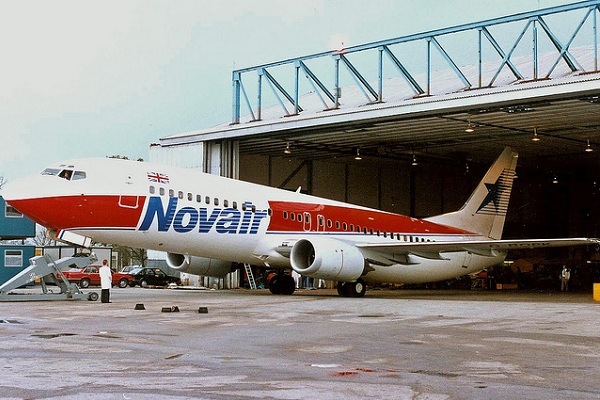 Inside the hangar, a square had been removed from the ceiling to allow clearance for the vertical stabilizer. It was positioned below the hole, then the nose wheel was lowered back to the ground, with the tail rising into the space provided. 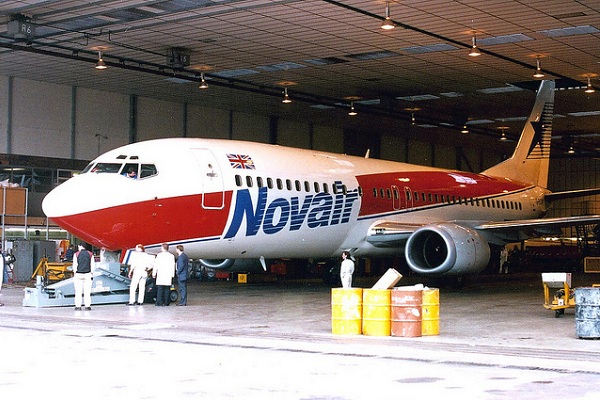 The procedure was reversed to get the plane out after maintenance was completed.

Thanks, Jerry! Looks like a complicated procedure. I hate to think what might have happened if the hydraulic jack had 'let go' halfway into the hangar . . .

That's quite a shoehorn!

Aircraft maintenance in Tulsa have been doing that since we have had 737s. They built a special jack that the towbar will attach to and the jacked up aircraft can be pulled inside the hangar. Now the hangars are being modified to cutout a vertical slot above the hangar door to let the horizontal stabilizer thru without jacking.

The B-45 bomber had the same issue and was put in hangars the same way.