I was interested to read of the air raid on Colombo, Sri Lanka, last Friday by the Liberation Tigers of Tamil Eelam, a terrorist movement known colloquially as the Tamil Tigers.

The Tigers have always been a somewhat enigmatic movement. They've claimed to represent the Tamil community in Sri Lanka, allegedly 'defending' them against the 'oppression' of the Sinhalese majority: but it's been documented on numerous occasions that they've terrorized their own community when voluntary support wasn't forthcoming swiftly enough for their liking. They've claimed to be apolitical apart from their Tamil nationalist objectives, but they display distinct Communist leanings in much of their propaganda. They've claimed to be engaged in a formal, legitimate war against the Sri Lankan government, but have adopted terrorist methods, including suicide bombings and other atrocities that have no place in legitimate warfare.

What's set the Tigers apart from other terrorist movements is that their activities have gone far beyond the typical land-based tactics most commonly encountered. They occupied a large swath of northern Sri Lanka for some years, and set up their own government there. They set up a sea-borne guerrilla force, using fast small craft, which patrolled 'their' coastline, sank a number of civilian cargo vessels, and caused serious damage and casualties to the small Sri Lankan Navy. 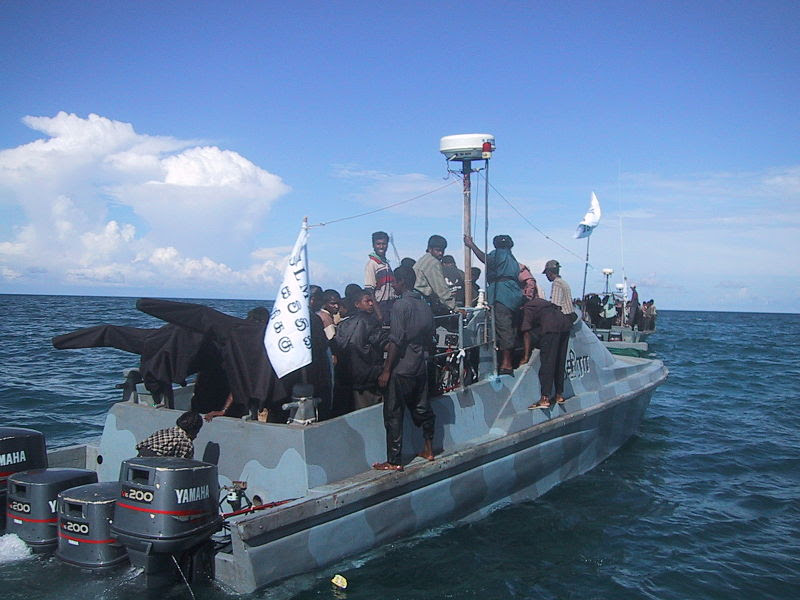 Finally, and uniquely for any terrorist movement, they established an air wing. The Air Tigers have admittedly never been well-equipped, but their activities have caused severe embarrassment to the Sri Lankan government, which has on occasion seemed powerless to stop their pinprick attacks. They smuggled an unknown number of Zlin Z-143 civilian light aircraft into the country, similar to that shown below. 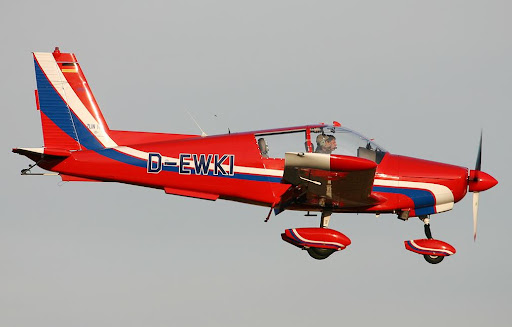 Once they'd assembled them, they camouflaged them and adapted them to carry a few light bombs, as shown in the diagram below. 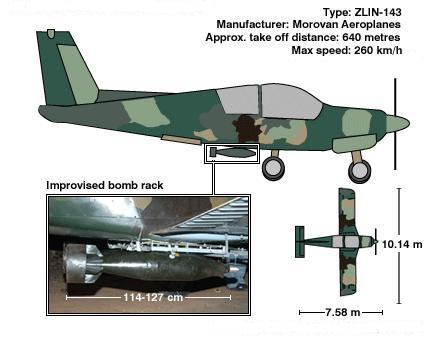 The Air Tigers then used them to attack Sri Lankan military and government installations. Their first operation was in March 2007, when two aircraft bombed the air force base at Katanayake, causing little damage, but panicking passengers at the nearby international airport and scoring a public relations coup. Both aircraft returned safely to their 'base' in the northern Sri Lankan jungle. Eight more operations followed at infrequent intervals, culminating in their tenth (and probably last) operation on Friday last week.

Both attacking aircraft were brought down. One crashed into the tax office building in Colombo, and the other (shown below) was shot down near the international airport, with its dead pilot and bombs still aboard. 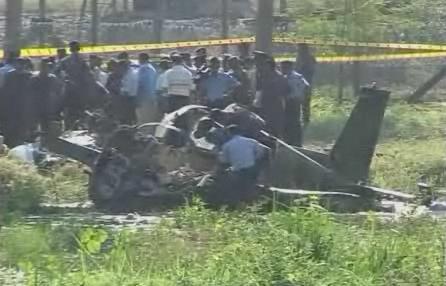 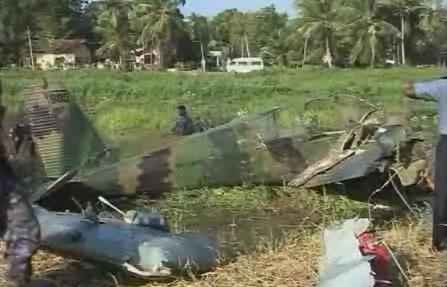 It's likely that this was a 'suicide mission'. The Tigers are now penned up in an area of less than 30 square miles in northern Sri Lanka, having lost virtually all their territory to a sustained government offensive. I'd speculate that since they knew their planes were doomed to be captured or destroyed on the ground, their commanders asked - or ordered - their pilots to undertake this last mission.

Terrorists they may be, and their atrocities over the years have put the Tigers beyond the pale of civilized conduct: but the same can be said for many of the operations of the Sri Lankan government against them, which have allegedly caused appalling civilian casualties. This sad and sorry tale of two warring communities looks like it'll soon be over - at least in its present form, although I'll bet that the Tigers will turn to guerrilla warfare, infiltrating terrorists from sympathetic Tamil areas in southern India.

Despite the terrorist nature of their organization, one has to admire the courage in the face of ultimately-certain death displayed by the Air Tiger pilots, in all their previous operations and again last week. They've flown in the face of an air force equipped with supersonic strike aircraft carrying air-to-air missiles, and over ground forces heavily armed with anti-aircraft weapons (although, admittedly, Sri Lanka has never had a modern radar tracking and early-warning system). To do that - and to achieve even the limited success they did - in small, light utility aircraft never designed to carry weapons or fight at all, is testimony to their dedication.