Are wind farms a risk to your health?


An intriguing report in the Daily Mail suggests they are.

Living too close to wind turbines can cause heart disease, tinnitus, vertigo, panic attacks, migraines and sleep deprivation, according to new research by a leading American doctor.

Dr Nina Pierpont, a top New York paediatrician, has been studying the effects of living near wind turbines in the UK, US, Canada, Ireland and Italy for more than five years. 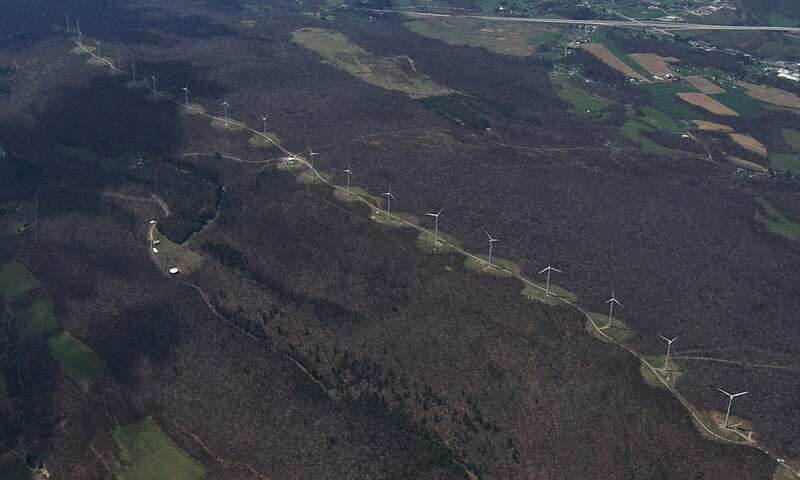 Turbine noise can also cause nightmares and other disorders in children as well as harm development in the young, she claims, but points out that not all people living near turbines are at a high risk of developing problems.

Dr Pierpont's studies indicate that humans are affected by low-frequency noise and vibrations from wind turbines through their ear bones, similar to fish and other amphibians.

'It has been gospel among acousticians for years that if a person can't hear a sound, it's too weak for it to be detected or registered by any other part of the body,' she said. 'But this is no longer true. Humans can hear through the bones. This is amazing. It would be heretical if it hadn't been shown in a well-conducted experiment.'

In the UK, Dr Christopher Hanning, founder of the British Sleep Society, who has also backed her research, said: 'Dr Pierpont's detailed recording of the harm caused by wind turbine noise will lay firm foundations for future research. It should be required reading for all planners considering wind farms. 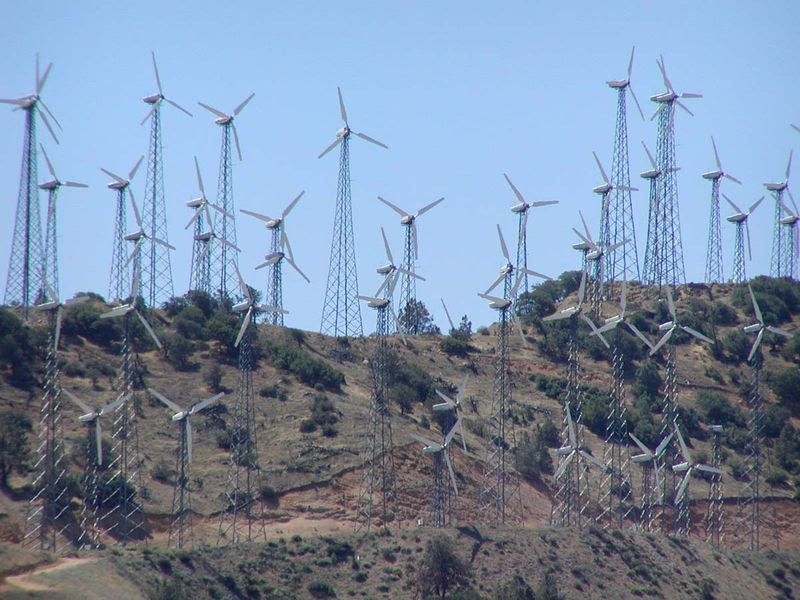 'Like so many earlier medical pioneers exposing the weaknesses of current orthodoxy, Dr Pierpont has been subject to much denigration and criticism and ... it is tribute to her strength of character and conviction that this important book is going to reach publication,' he added.

Until now, the Government and the wind companies have rejected any health risks associated with the powerful noises and vibrations from wind turbines. They have argued that claims by Dr Pierpont are "imaginary" and are likely to argue against her latest findings.

The American added that the wind turbine companies constantly argue that the health problems are "imaginary, psychosomatic or malingering". But she said their claims are "rubbish" and that medical evidence supports that the reported symptoms are real.

'The wind industry will try to discredit me and disparage me, but I can cope with that. she added. 'This is not unlike the tobacco industry dismissing health issues from smoking. The wind industry, however, is not composed of clinicians, nor is it made up of people suffering from wind turbines.'

Lord May, the former chief scientific adviser to the UK government, describes her research as "impressive, interesting and important".

Very interesting! The 'green' lobby has been promoting wind farms as an ecologically friendly alternative to traditional methods of power generation. Dr. Pierpont's research suggests they might not be so 'green' after all. Perhaps those refusing to tolerate new fossil-fueled power plants near their homes might now want to look a little more askance at their allegedly 'eco-friendly' alternatives!

I look forward to further research in this area.

Everything has a downside. Coal plants spit out radiation(look up how much thorium is in coal), hydro blocks fish and messes up flood patterns, solar is too bloody expensive for too little power, etc. The inviro-wackos have kept us from developing practical alternatives and instead tilting at windmills.

The key is not placing turbines too close to homes. From my ongoing coverage of this issue at AEInews.org, it seems clear that there is an increasing number of folks between a half mile and mile from turbines who are having problems with audible noise disrupting their sleep. A recently released study by the same Dr. Hanning noted here highlights the sleep disturbance caused by noise that does not wake us, but causes "arousal" that disrupts normal restful sleep patterns. I suspect this is a key to many of the issues, and it won't be solved until the industry accepts the need to not push so close to homes (1000-1500 feet is a common setback). I've seen lots of complaints at ranges of somewhat over a half mile, and virtually none from folks over a mile away....so there's the sweet spot to aim for. Far enough to minimize noise, close enough to not have economic issues with getting to transmission lines. In some geological situations, low frequency noise may travel further and necessitate slightly larger setbacks. For more detail see http://AcousticEcology.org/srwind,html and http://AEInews.org

Peter, the deleterious effects of wind have been known for a long time. Every time a politician speaks, someone is affected; those poor folks living in Dee Cee get it worst.