Another US spying "Oops" moment?


I was intrigued to read that US 'backdoor' components have been discovered in two surveillance satellites being manufactured in Europe for the United Arab Emirates.  DefenseNews reports:

A United Arab Emirates (UAE) deal to purchase two intelligence satellites from France worth almost 3.4 billion dirhams (US $930 million) is in jeopardy after the discovery of what was described as “security compromising components.” 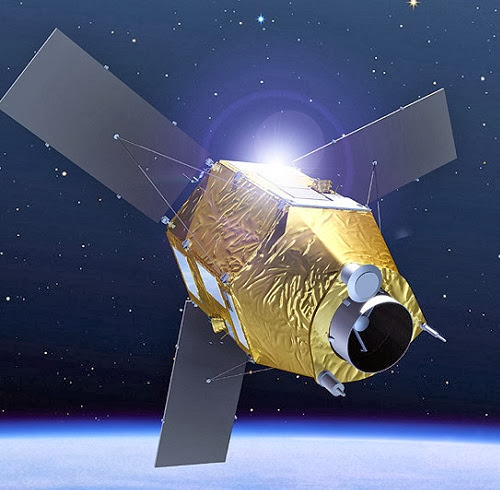 According to the UAE source, the discovery prompted increased talks between the UAE and Russia and a number of high-level delegations have shuttled between Moscow and Abu Dhabi.

“If this issue is not resolved, the UAE is willing to scrap the whole deal,” he added.

The UAE has drawn on Russian technology, with the GLONASS space-based navigation system fitted as a redundancy feature on a Western European weapon system, a French defense expert said.

The competition for the deal has been ongoing for more than a decade, and UAE officials in late 2012 said they had narrowed the Falcon Eye competition from 11 bidders and their backing governments to proposals from US and French teams.

The UAE source said the French team won the bid due to the US State Department’s restrictions on the use of the system, often referred to as “shutter control.”

In Paris, one defense specialist found it intriguing that France had drawn on US technology for the satellites under the Falcon Eye program.

“That is surprising,” the specialist said.

France operates the Pleiades spy satellite in what is viewed as a critical piece of the nation’s sovereignty. Given that core competence, it seemed strange that France would use US technology, although there is an agreement between Paris and Washington over transfer of capabilities, analysts said.

I wonder whether this would have been detected at all if the NSA global surveillance scandal hadn't blown up last year?  I think it's likely that the scandal prompted a much closer inspection of US electronic components by the manufacturer, leading to the discovery of the 'backdoor' elements.

This raises all sorts of interesting questions and issues. 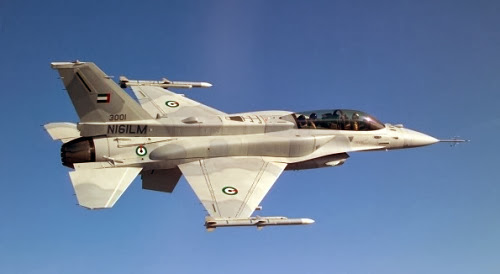 The long and the short of it is, any nation on Earth that wants to buy any high-technology products containing US components must now assume that 'backdoors' have been installed in them.  That's already caused plummeting international sales in IT and telecommunications hardware and software for US firms.  Look for such losses to get worse.

One possible "bright spot" to all these activities being exposed: more nations will realize that they NEED to develop internal, organic technological expertise, which will fuel much greater interest in (and demand for) deep tech savvy in the development, production, support, and maintenance of a wide array of tech items. Spreading scientific and engineering education will have the side effect of westernizing cultures around the world, which will have many side-benefits.

Is this more scary than I think it is? With more and more militaries moving their tender processes Eastward, where will this end up? Will Russia become a powerhouse again, or will China rise to frightful levels of power?

I suspect Rolf, above, is right. After all, if the US can install a back door, so can anyone else, so there is benefit to developing one's own technological resources.

And, as the number of technology-capable players increases, there will be inevitable "spillover" of technology into other areas. That cannot but help other segments of those societies. Especially in the Arab world, it will be tough to maintain a 7th century mindset while implementing 21st century solutions and searching for 22nd century ideas.