The beauty of frozen bubbles


Bored Panda has a fascinating photo essay on a Washington photographer, Angela Kelly.

When the weather forecast announced about the unexpected cold from -9°C to -12°C last week, Washington-based photographer Angela Kelly decided to take an advantage of it in one truly creative way. Together with her 7-year-old son, Kelly combined the home-based remedies – dish soap, karo syrup, and water – and went out to blow bubbles and take pictures as they freeze and melt. 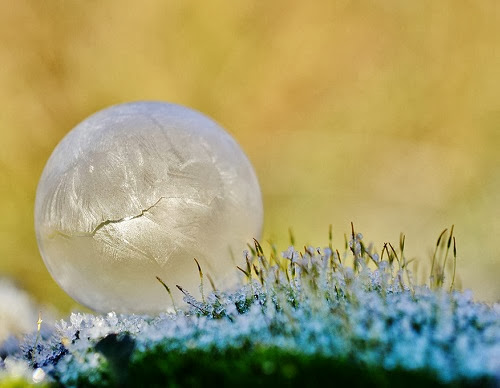 Soon the two adventurers found themselves in awe while watching the frost create magical patterns in the freezing bubbles. 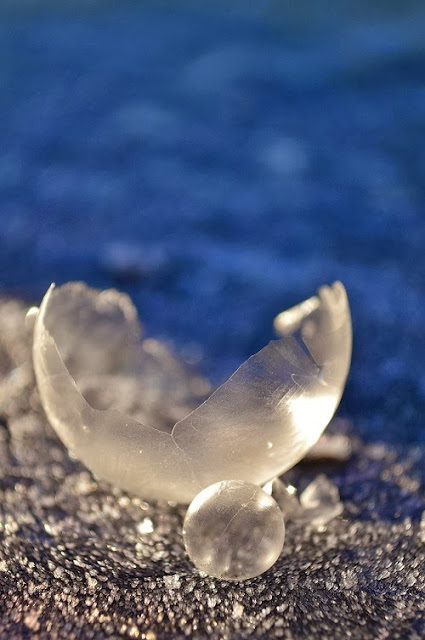 The smaller ones would freeze momentarily, simply mid-air, and then they would fall down and scatter like thin glass chips. 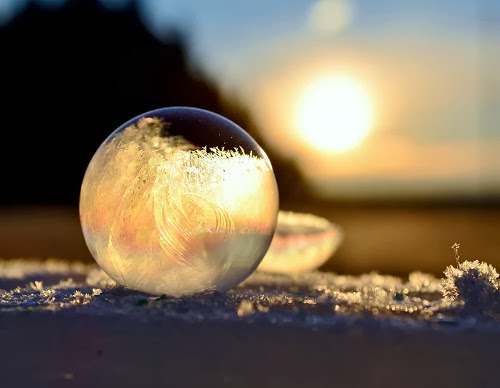 The bigger ones would manage to freeze more slowly on the surface, giving the photographer a chance to catch the artworks of the frost on camera.


There's much more at the link.  Highly recommended viewing.