Marko's second book is out today


Many of you know of Marko Kloos, fellow blogger and long-time acquaintance, who self-published his first book last year.  It was a smashing success, so much so that 49North, Amazon's SF imprint, signed him to a two-book deal.

In the intervening months, he finished the manuscript for the second book in the series, and also re-worked his first book with the help of one of 49North's editors.  It's been republished along with his second book, both still very reasonably priced.  Click on the images below to go to their book pages on Amazon.com. 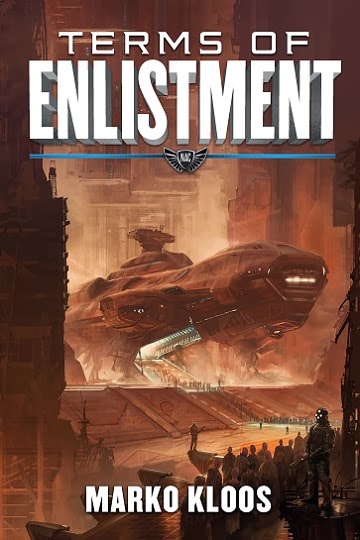 His latest book, and sequel to 'Terms Of Enlistment', is 'Lines Of Departure'. 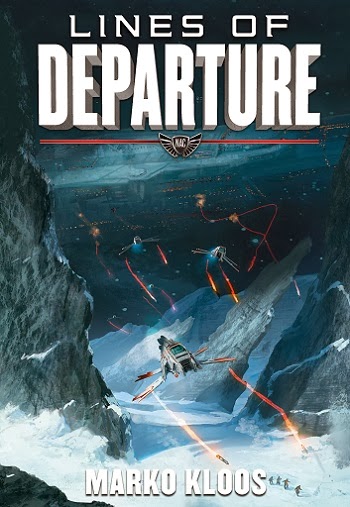 Marko, like me, is a veteran of military service, and his background shows in his writing.  He does a great job, IMHO.  There'll be a third book in this series, and he's hinted that more may follow the initial trilogy if the inspiration is there and reader demand justifies it.

Congratulations, Marko!  I hope I can emulate your success when my next book comes out (which, all being well, will happen next week.)

Good for you Peter, I pre-advance purchased Marko's newest Novel and just noticed it had downloaded to my Kindle. It's good to see the writing careers of you two advancing.

Purchased! Thank you for letting us know it's available, Peter.

Just purchased through your Amazon link, and will purchase your new book as soon as it is published. Can't wait!