Old NFO's latest book is out!


Miss D.'s and my friend in meatspace and cyberspace, fellow blogger Old NFO, has done it again.  His second book in the 'Grey Man' series has just been published. 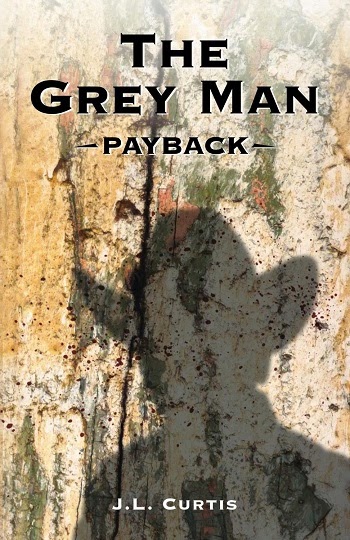 It's available from Amazon.com in Kindle (e-book) and paperback formats (the two links will be consolidated into one over the next couple of days).

Miss D. and I had the privilege of being part of Old NFO's alpha and beta reading team.  We both thoroughly enjoyed his new book.  His writing style is very distinctive, being that of a raconteur telling a story to a group of buddies around a fire (probably with a bottle or two of the good stuff circulating as they talk).  It's more 'narrative' and less 'literary' than many other authors, and I think is a real advantage for him.  Few can 'tell stories' so successfully in print.

(For those of you who haven't yet read it, Jim's reduced the price of his first book to 99c in e-book format until Sunday.  At that price it's a steal.)

Congratulations, NFO.  Where's the next one?

Thanks for the link, and I'm working on it... Thanks for y'alls help in making it better!

Unfortunately the first book is unavailable on kindle in Germany...

Cool! I've enjoyed his comments, so I just picked up the first book to give it a try.

Thanks for the link. I truly enjoyed the first book and was hoping there would be a sequel. For those of you who haven't read the first one, you will be missing out big time if you skip it.

Miss D.: Thank you very much! Just ordered it. I had tried three times and the only one available was "Payback"....which may be due next week.
Need something to read until Laredo2 and Maxwell4! :-)