DNA and cartoons - THE HORROR!


I'm horrified to learn of the latest advance in scientific research.

Genetic sequencing of sea sponges from the World Heritage-listed Great Barrier Reef showed the ancient marine animal shared many of its genes with humans, including a large number typically associated with disease and cancer.

Lead researcher Bernard Degnan, of the University of Queensland, said the findings "would shed light on a whole range of different things," and could lay the foundation for breakthroughs in cancer and stem cell research.

Exploring the genetic function of sponge stem cells could provide "deep and important connections" to the genes that influenced human stem cell biology, he said.

"(It) might actually inform the way we think about our own stem cells and how we might be able to use them in future medical applications," he said. 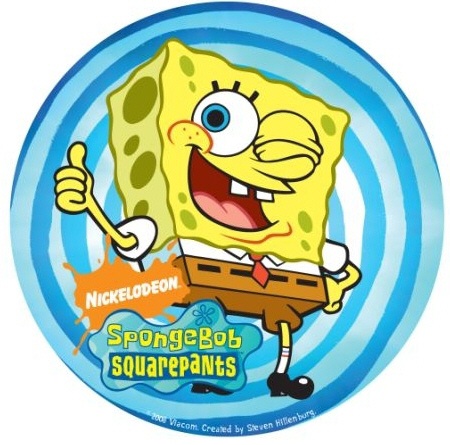 He's one of US! And he's infecting our children!

This explains a lot of the people I meet each and every day. Mostly sedentary, letting their environment wash in and out of them, and only picking up on those things that happen to latch onto a preconceived structure in their reality.