Relics of a long forgotten war


I came across a very interesting feature article about the Ho Chi Minh Trail in Laos.  This was a hotbed of conflict during the Vietnam War, with massive US air strikes attempting to interdict the flow of supplies along it from North Vietnam to the combat areas of South Vietnam.  This broadened and greatly complicated the Laotian Civil War of 1953-75.  The author has spent years riding his motorcycle the length of the Trail, and taken many photographs of the detritus left by war.  Here are a few examples, all reduced in size to fit this blog. 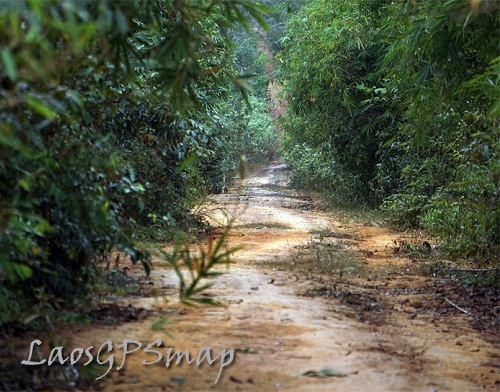 A portion of the Ho Chi Minh Trail, still intact after all these years 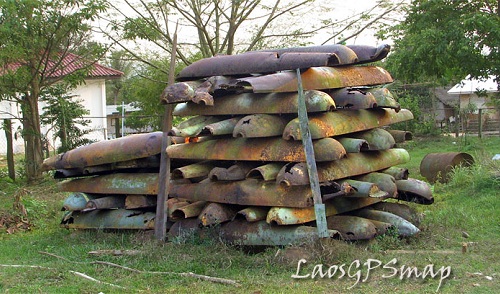 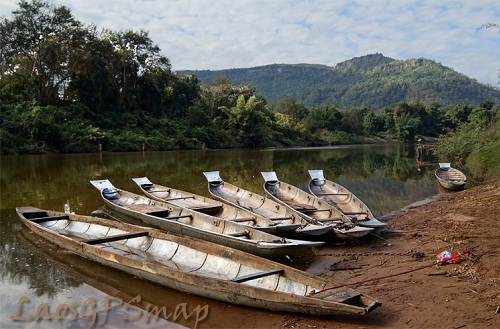 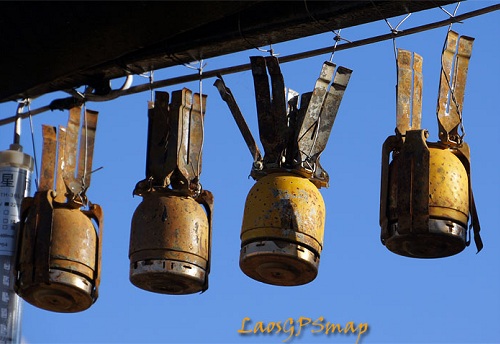 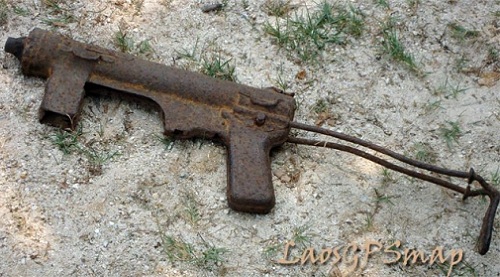 The rusted remains of a US M3 submachine gun, recovered from the Trail 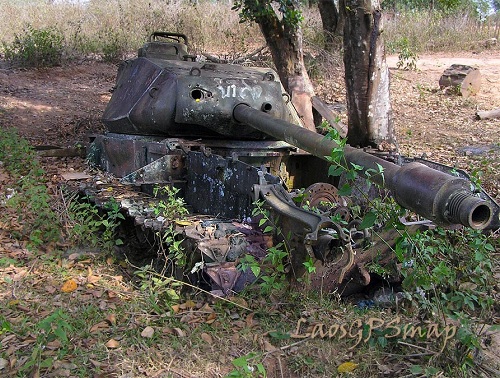 Remains of a US-made M-41 Walker Bulldog light tank, lost during
Operation Lam Son 719, the abortive invasion of Laos in 1971


There are many more pictures at the link.  Fascinating reading, particularly for veterans of the Vietnam War and military history buffs.  As US forces in Afghanistan are drawn down, and Iraq sinks back into Middle Eastern mediocrity, we can expect to see similar pictures of the remains of the war in both of those countries.

Wouldn't you expect that a trail in a tropical forest would overgrow in 40 years? It must be used regularly.

Also, all that ordnance appears to be unexploded. How else would they get the bomb casings? And the cluster bombs?