He should buy a lottery ticket!


This is one lucky guy!

A roadsweeper today told of his relief at being alive - after a commercial plane crash-landed on top of him. 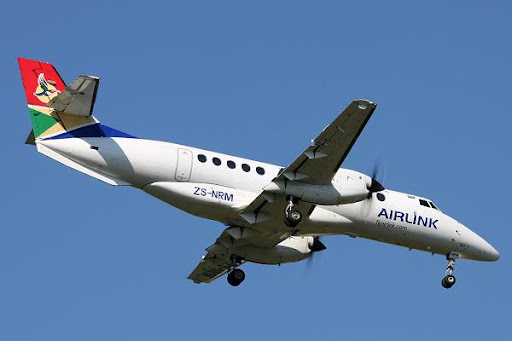 A BAe Jetstream 41 airliner of SA Airlink, similar to the crashed plane

Abraham Mthethwa, 48, was working outside at 8am yesterday when the 29-seater jet hit difficulties after taking off from Durban International airport in South Africa.

As the stricken plane crashed it ploughed straight into the father-of-two from behind - breaking both his legs and leaving him with serious head injuries.

The Jetstream aircraft eventually came to a halt at a nearby school.

Today Mr Mthethwa described the terrifying seconds before the crash and said he could hardly believe he was alive to tell the tale.

Speaking from his bed in intensive care, he said: 'A colleague and I were sweeping the road near the school. I heard the plane but I thought it was going past.

'I'm in a lot of pain at the moment but I am going for an operation tomorrow. I can't remember much but I am so happy to be alive.'

He can say that again! Being clobbered by a crashing airliner isn't something that's terribly survivable at the best of times! With luck like that, I'd be buying lottery tickets. I couldn't lose!