What's in a name?


Sometimes a news story leaves me with mouth hanging open, unsure of what to say - like this one.

The man, formerly know as just Andreas Jankov, says it was the best way he could think of to pay tribute to his favourite screen heroes.

Mr Jankov, of Oslo, says his best loved movies are Star Wars and Lord of the Rings, and also the television series MacGyver.

Jankov said: "I wanted to make a name for myself - literally.

"So I sat down and drew up a list of all my favourite film and TV characters and decided I would name myself after them.

"It is a tribute to them for all the hours of pleasure I have had watching them and also reflects the fact that there is a part of every one of those characters which I would like to be like.

"My friends were a bit surprised at first and some of them thought I had gone a bit mad but after I sat down and explained it to them they say they've got used to it now."

I suppose Shakespeare said it all:

"What's in a name? That which we call a rose
By any other name would smell as sweet."

However, I'm not sure that the 'smell' bit would apply to Chewbacca! 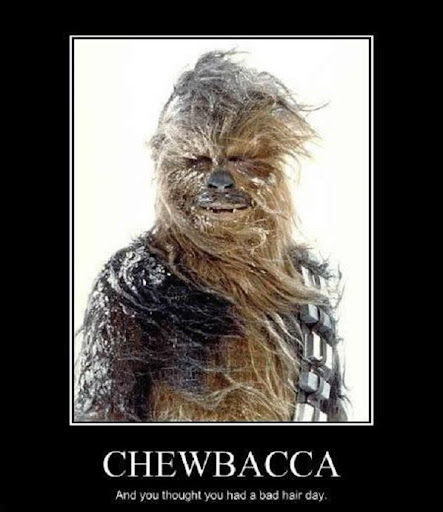