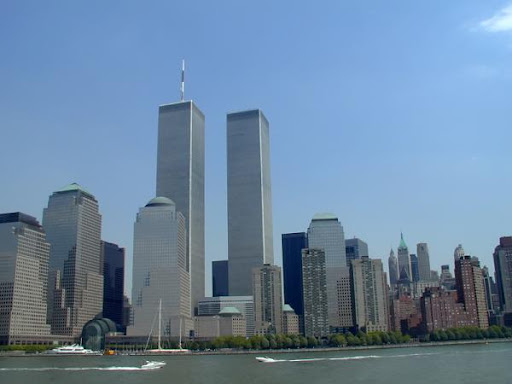 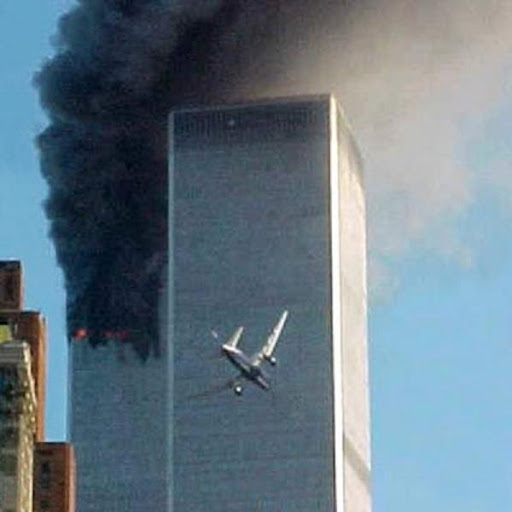 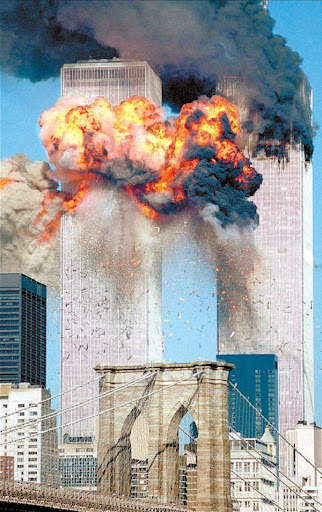 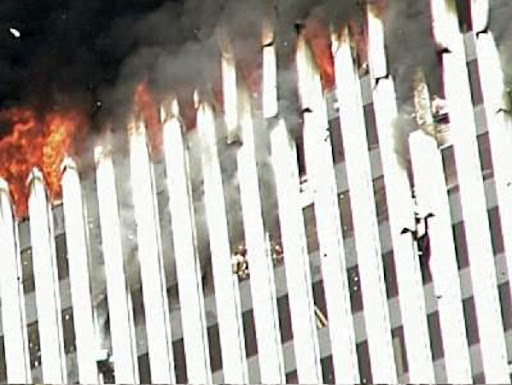 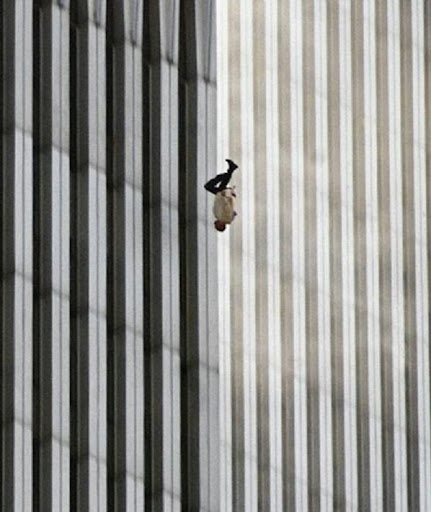 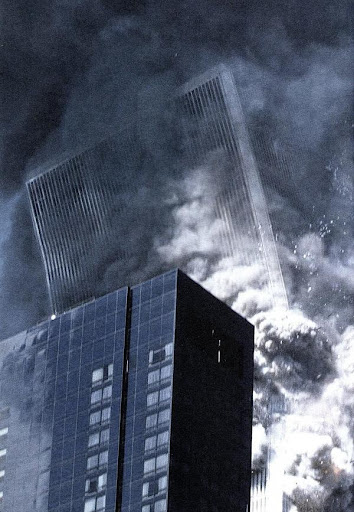 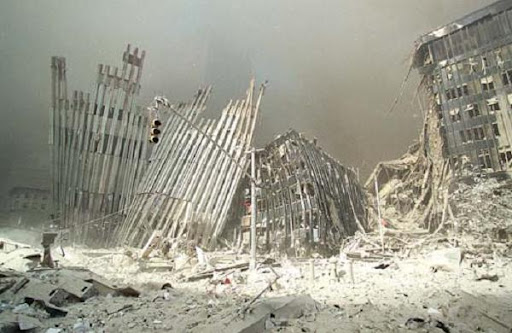 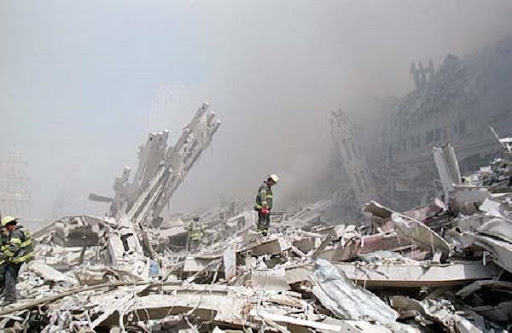 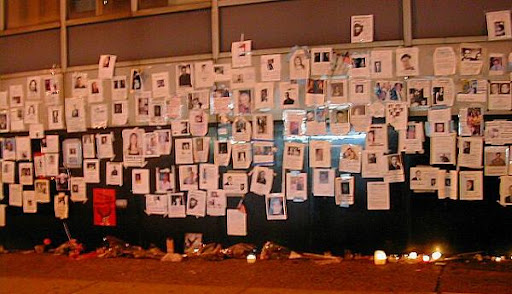 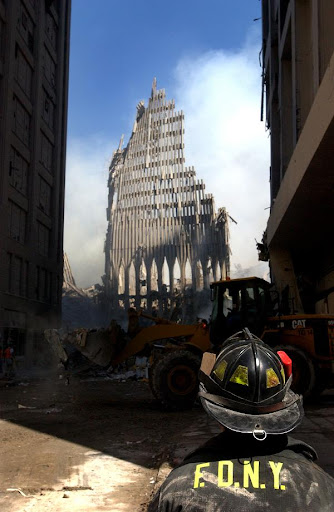 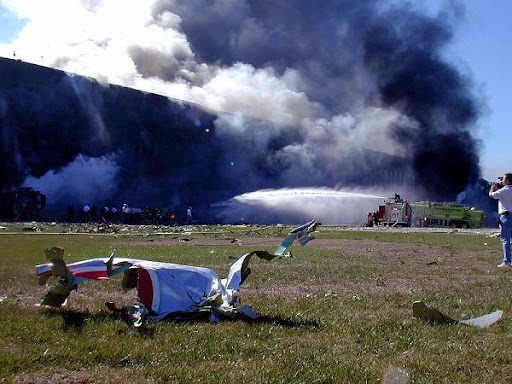 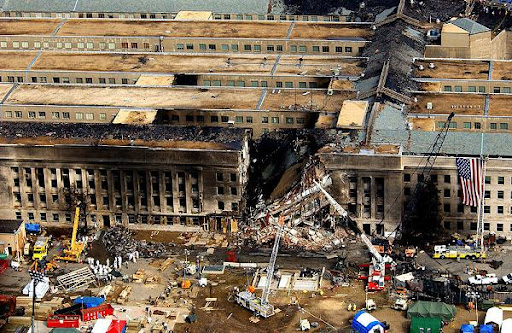 Somerset County, Pennsylvania, near the town of Shanksville. 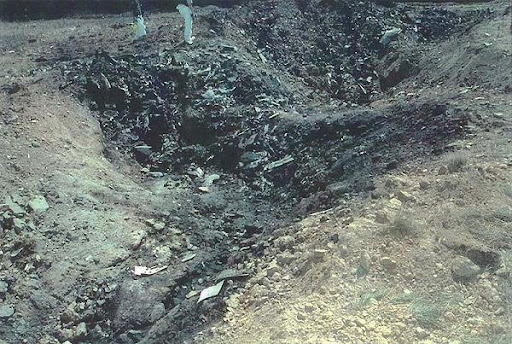 246 died on the four flights (including the 19 hijackers).

We remember our dead . . . and those responsible for their deaths.

Damn, it's been so long. I still remember most of that day. School, then I headed off to the library for an hour or so, got home around 5-5.30, turned on the TV and saw disaster. I remember the gut-wrenching feeling I got, then I realized that the US was now certainly pissed off beyond belief...

I raise my glass to salute all the heroes of that day, and to mourn all the victims.

I forgot: Never forgive, never forget. The US is doing a good job of turning Islamofascist nutcases into something a dogfood manufacturer would have trouble finding a use for. I can only say "keep up the good work". Now if the rest of us would do our part as well...

Peter, are you interested in a story to write about perhaps? It's sorta related to the 9/11 post...

I, also, remember the day quite well. We were tied up in Fourchon, LA, so we had TV reception. I passed by the lounge and the Captain mentioned that a plane had hit a tall building in NYC. I watched for a few minutes when the 2nd plane struck. I didn't get much done the rest of the day...

I was a newly wed of ten days when this happened. I Will Never Forget.

There were celebrations in the streets in many middle eastern countries. Some pictures of them got out before the local governments shut them down. Some pics of those would not be inappropriate either.

Just so we remember that in addition to dead Americans, there were celebrating Arabs.