I'm sorry to hear that the actor Patrick Swayze has died, aged 57, from cancer.

I enjoyed many of Mr. Swayze's films, and was particularly taken with the fact that he never let his success convert him into a 'Hollywood brat'. He married his childhood sweetheart, Lisa Niemi, in 1975, before his career took off, and they remained together until his death - in striking contrast to the 'here today, gone tomorrow' marriages of so many of his showbiz contemporaries. I value that. 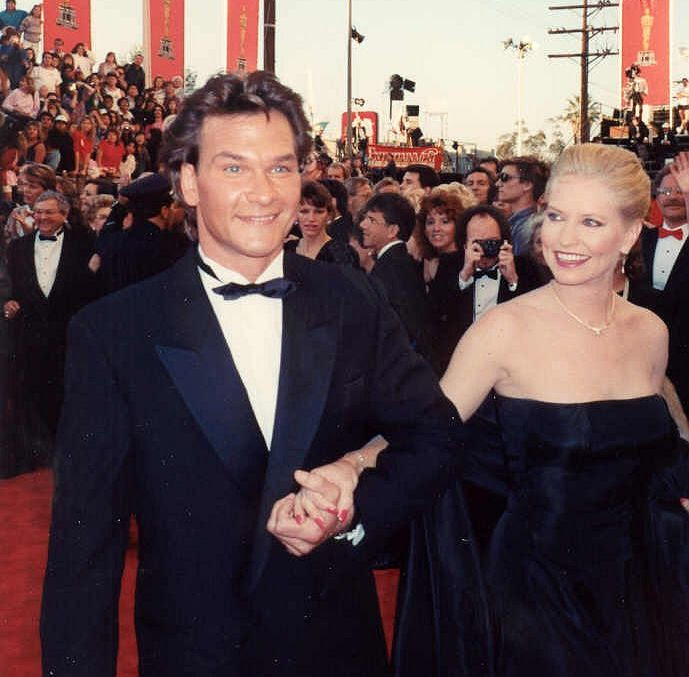 Sure, he had personal problems from time to time - whom among us doesn't? - but he conquered them, by all reports, and remained himself.

Please join me in praying for the repose of Mr. Swayze's soul, and for comfort for his wife and surviving relatives.

Roadhouse: still one movie at the top of my list.
Vale, Patrick Swaize.