On geneaology and Presidential candidates


Readers have doubtless noticed news reports (like this one, for example) about the ground-breaking study by the New England Historic Genealogical Society, demonstrating long-distant links between Hillary Clinton and Barak Obama.

It seems that Barak Obama is a ninth cousin of Brad Pitt, while Hillary Clinton is a ninth cousin twice removed of Angelina Jolie. No word, of course, on whether this has brought the two Hollywood celebrities together in a more Democratic relationship . . .

Furthermore, Mr. Obama is related to no less than six current and former US presidents, including George W Bush, his father George H.W. Bush, Gerald Ford, Lyndon Johnson, Harry Truman and James Madison. He's also the eighth cousin of Vice-President Dick Cheney. (An Obama spokesman, when asked about the latter, allegedly commented, "Every family has a black sheep.")

Mrs. Clinton doesn't appear to have so prominent a presidential pedigree, but through French-Canadian descent on her mother's side she is a distant cousin of singers Madonna, Celine Dion and Alanis Morissette.

I'm not so impressed by the claims of past ancestors. I've known many scions of blue-blood families who ended up in jail, and others from the most common backgrounds who earned the title of "hero" in the truest possible sense. Genes don't seem to make much difference.

Of course, speaking of relationships, it's regrettable that Hillary Clinton isn't eligible to marry Senator Chuck Schumer. If she could (and he would) then she'd become, in name as well as by reputation (among the right-wing, at any rate), the Bride Of Chucky! 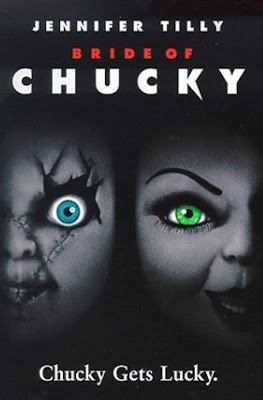 No one in their right mind would claim Hillary of Barack as a family member.