Science lessons worth having


The Daily Mail reports that a group of UK science students has just completed a novel series of experiments designed "to show that the subject can be fun and interesting". The lessons were filmed for broadcast on British television. 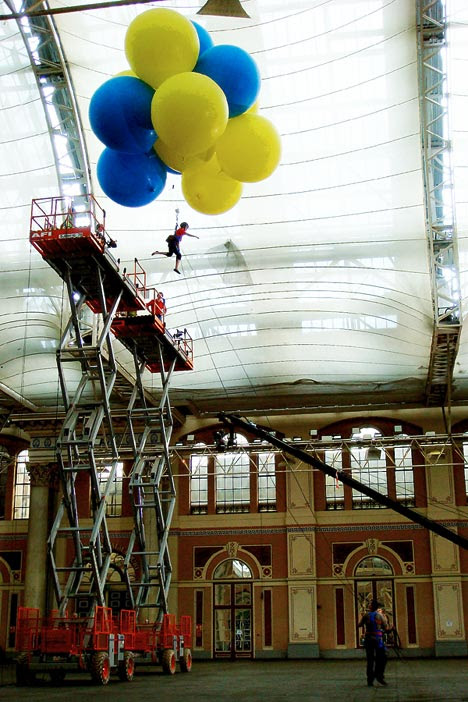 I wish I'd been able to fool around like this when I did physics and chemistry at high school. I might have enjoyed the subjects a lot more.

(On the other hand, some of my classmates - as I remember them - would have been crouched in ambush with catapults and blowguns, just waiting for me to clear the platform before popping my balloons!)