A 10th birthday that's (literally) out of this world


The International Space Station turned 10 a few days ago.

The first module, the Russian Zarya FCB (for 'Functional Cargo Block'), was launched on November 20th, 1998. (Click the pictures for a larger view.) 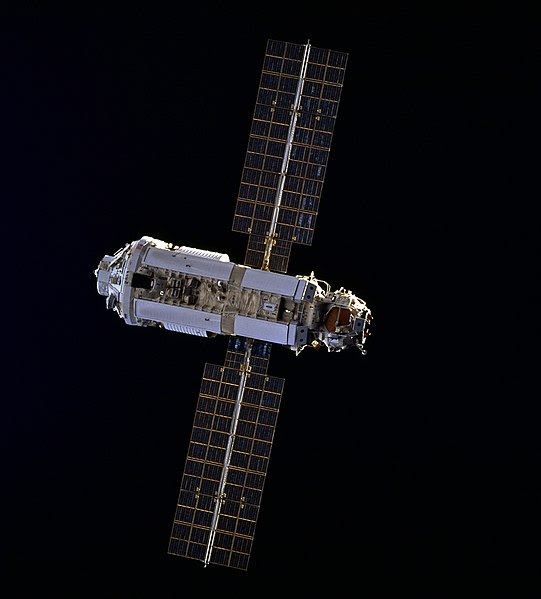 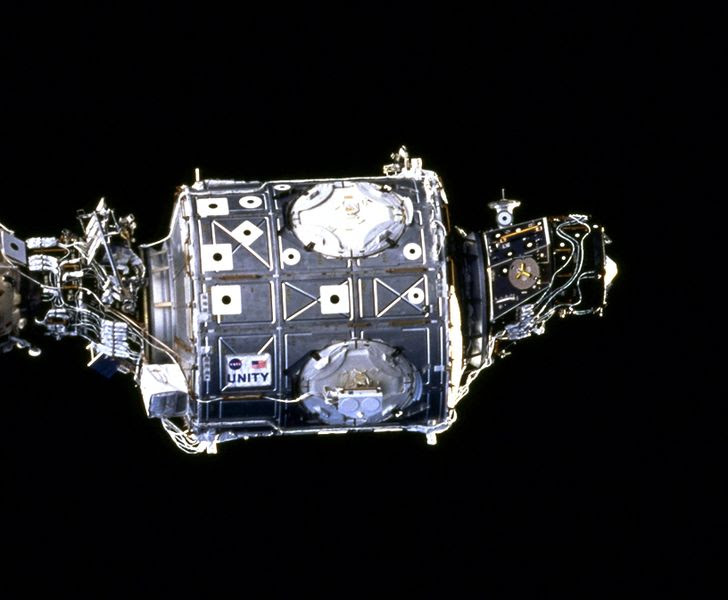 Between December 7th and 13th, 1998, the two modules were attached to one another, and a series of spacewalks and maintenance jobs were performed.

Since then, multiple additional modules have been attached, and the ISS has grown much larger. Here's a series of pictures over the years. In 1998, after the first two modules were mated: 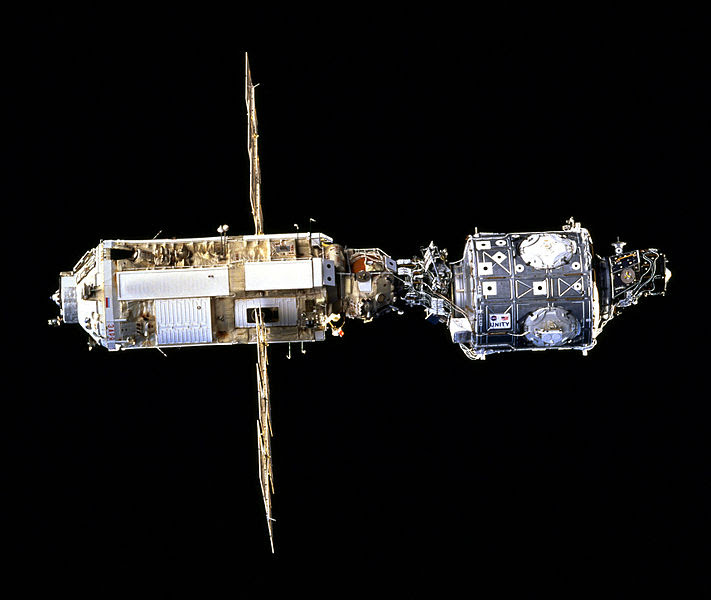 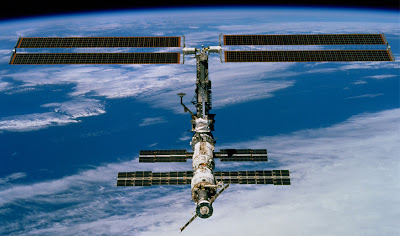 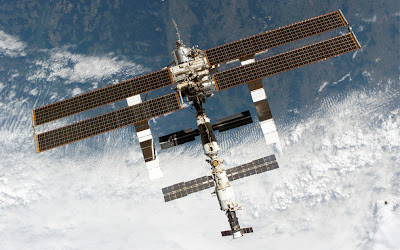 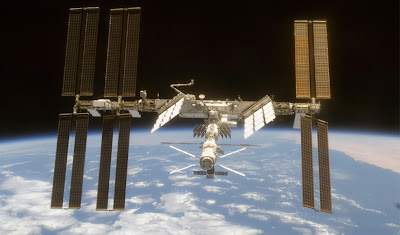 To celebrate the ISS's 10th birthday, Boston.com's The Big Picture has a photographic special, showing many milestones in the space station's development. Click on the link for a visual feast.