Not your average backyard scientist


I'm fascinated to discover Peter Terren's Web site, Tesla Downunder. He's an enthusiastic amateur who's played with Tesla coils and their lightning effects for years. He's documented his experiments, and their results, on his Web site. 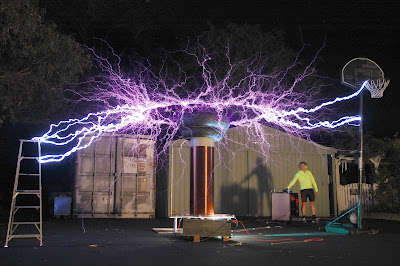 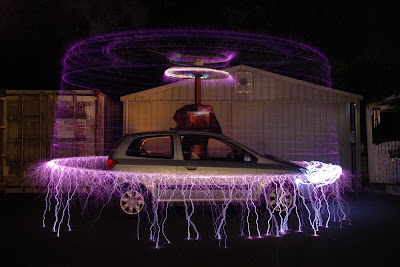 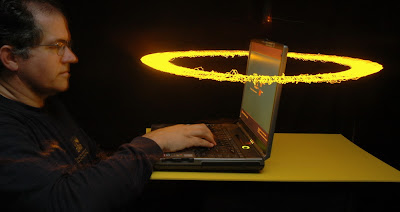 To see how these effects were produced, visit Mr. Terren's Web site. It's full of scientific trivia, video clips, and other fun stuff. Great for the geek at heart!