On this date, twenty years ago, a Pan Am jumbo jet, Flight 103 from London to New York, was destroyed by a terrorist bomb, and fell on and near the village of Lockerbie in Scotland. 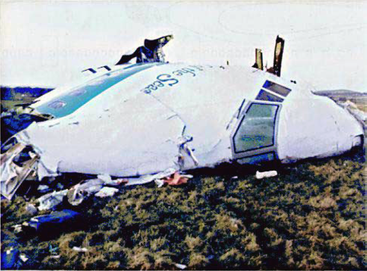 All 243 passengers and 16 crew were killed, along with 11 people in the town who were struck by falling wreckage, bringing the death toll to 270. 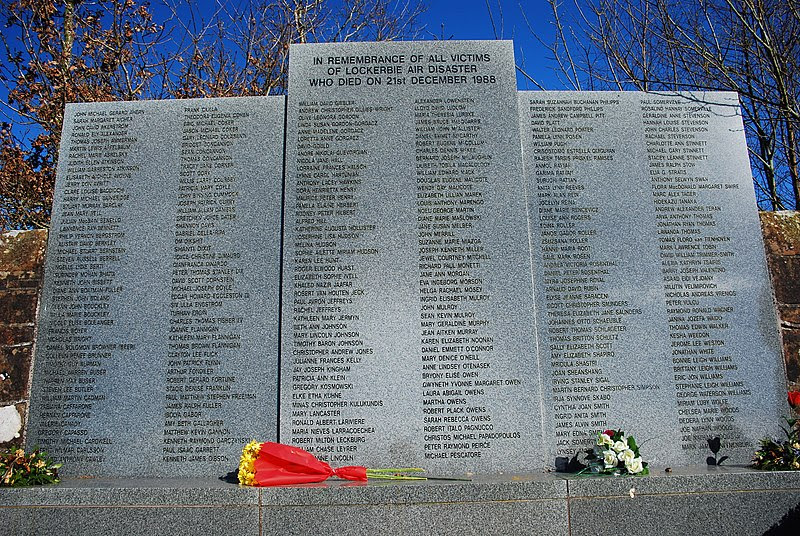 The war against terror is nothing new. It's many decades old. We tend to lose sight of the fact that long before September 11th, 2001, innocent victims were dying.

Let's remember . . . and realize that this war is far from over.

As a captain in the US Army stationed in Germany, I served as a Casualty Assistance Officer for a young soldier and his wife who were on this flight. The soldier was assigned to my unit in Germany and they were flying home for the holidays. I spent christmas eve inventoring all of their personal effects at their residence in Germany and arranging for shipment of all their property to relatives in the US. A very sad moment in my army career. I will always remember this date, this tragedy, and the many people who died.