The Airborne Laser Testbed is grounded at last


Readers are probably familiar with Boeing's YAL-1 Airborne Laser Testbed project, conducted under the auspices of the Missile Defense Agency. It's finally come to the end of the line. Ares reports:

After more than 15 years of development, the U.S. Missile Defense Agency finished at 12 "knowledge points" for the 747-400F-based Airborne Laser program and is dismantling the system for storage. 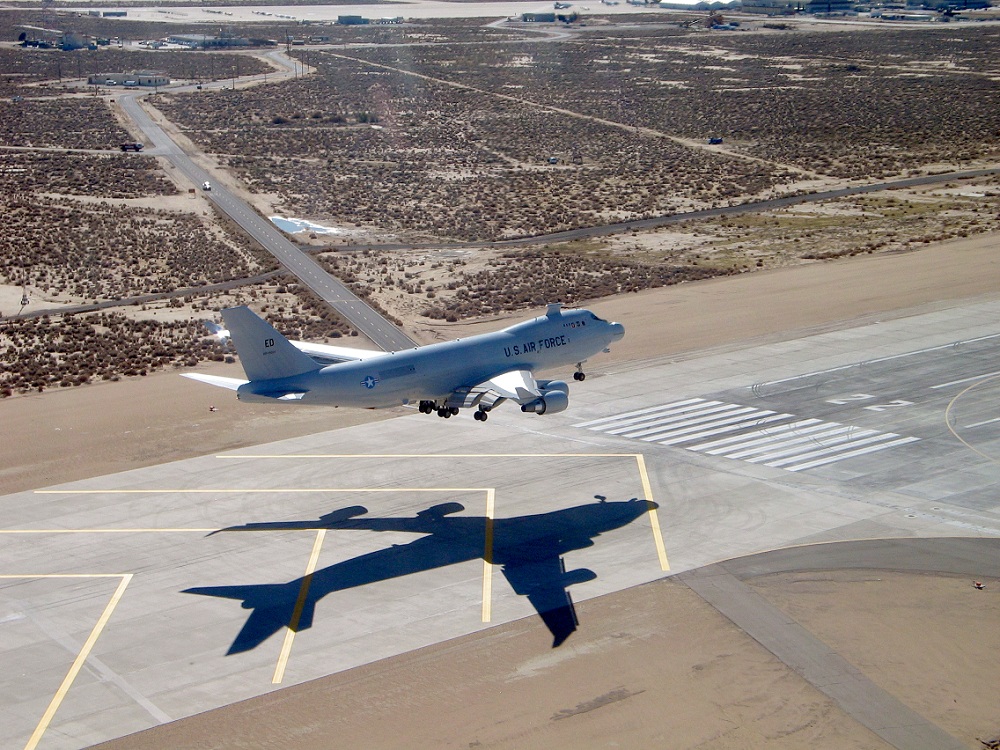 For some, this is a long time coming. More than $5 billion has been sunk into the technology, $4.1 billion of which has been spent by MDA since taking over the program from the Air Force in 2001. And, detractors say the ABL was a massive industrial boondoggle -- billions spent on a single aircraft that was unable to prove its core mission for some 14 years and will never be deployed.

Others, however, counter with some valid points. At a time in the '80s and 90s when the Defense Department had a glimmer of hope in making directed energy work in various missions -- missile defense included -- ABL eventually emerged as the lynch pin program for its efforts. Without a massive program to focus the defense community -- and industry -- a series of advances in optics, jitter control, and the lasers themselves may not have happened. Since ABL came to be, there have been major advances in electric-powered solid-state lasers that are already overtaking the chemical oxygen iodine laser (COIL) technology used on ABL owing to far improved logistics (an operational laser relying on perishable chemicals was untenable).

Additionally, it is worth noting that ABL actually shot down multiple targets, though many argue it was far too late. These included solid- and liquid-fueled targets. Actual ranges have not been released, although the system did track (though not engage) a Minotaur IV Lite from 500km, or 310.6 mi.

This program may have ended, but it's inspired many successors, several of which are expected to fly soon. There are plans to fit much smaller, solid-state lasers to unmanned aircraft; and, last year, there was a proposal to mount one aboard a B-1 Lancer bomber, allowing it to attack ground targets. Shades of the old-fashioned gun turret, albeit highly updated!

Hmm, now all we need is a reliable source or dilithium crystals and a warp drive - anyone know Zefram Cochranes cell number?