A famous urinal has been rediscovered


Yes, I said 'urinal' - although it's more correct to say that the person for whose use it was installed was famous, rather than the receptacle itself. The Telegraph reports:

German maritime archaeologists claimed to have found a urinal used by Kaiser Wilhelm II lying on the bottom of the Baltic Sea.

The piece of porcelain history was discovered in the wreck of the Undine, a light-cruiser which was sunk in the First World War by the Royal Navy, that now lies 28 nautical miles off the German island of Rugen. 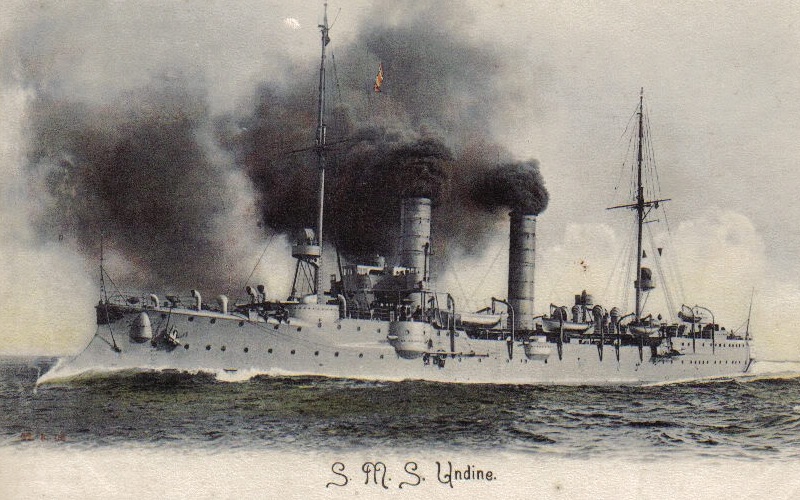 SMS Undine (click the image for a larger view)

"It was sunk by the British in 1915," said Reinhard Oser, the archaeologist leading the expedition. "We managed to take some great photographs, and made this unusual discovery."

At the time the significance of the urinal went unnoticed until later research revealed that the urinal was part of a special bathroom laid on for the emperor's convenience.

"Kaiser Wilhelm was on board the ship when it was launched in Kiel on December 11, 1902, and went on its maiden voyage," explained Mr Oser, who added the team had been surprised by the identity of the urinal's user.

I didn't know much about SMS Undine, so I looked for more information. She was the last of ten light cruisers of the Gazelle class built for the Imperial German Navy at the turn of the 20th century. She was armed with ten single 4.1" cannon, plus smaller weapons, and could attain a maximum speed of 20 knots with her coal-fired 8,500-horsepower steam engines. 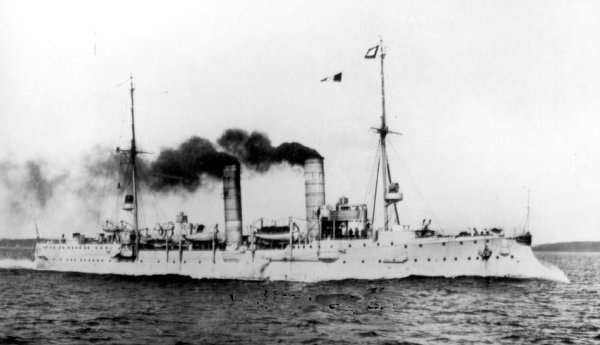 She was sunk in 1915 by the British submarine E-19, part of the Royal Navy's submarine flotilla in the Baltic during World War I. E-19 had a fairly successful war career in the Baltic before having to be scuttled in 1918 to prevent capture by advancing German land forces.

I was intrigued to learn that another ship sunk by E-19, the merchant vessel SS Nicomedia, had been explored by divers in 1999. 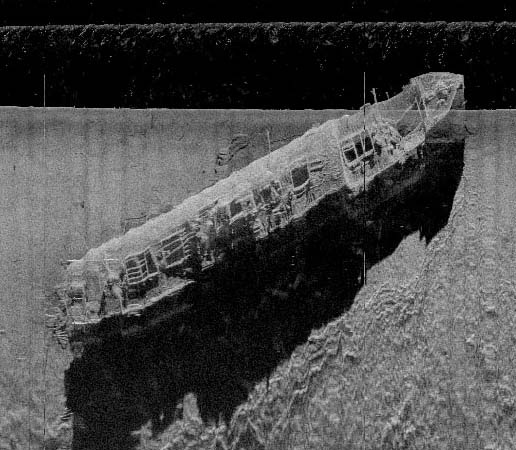 Some intact bottles of beer were recovered from the wreck. They were analyzed by a Swedish brewery, which has produced a modern variant, sold under the name of "Wreck Beer"! I daresay the shades of the crew of E-19 would approve.

Since E-19 sank both ships, perhaps the Kaiser's urinal, if it could be salvaged from the wreck of SMS Undine, might be an appropriate receptacle for the residue of the beer resurrected from SS Nicomedia?

That is weird little bit of history :-)