That's not a family - that's a tribe!


In England, Mrs. Maggie Ward died at the age of 87, and was buried. 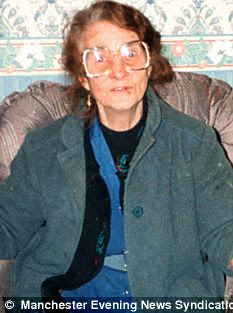 What made it a very special occasion was the number of her descendants who arrived to give her a good send-off!

As a grandmother of 172, Maggie Ward had plenty of family to dote on. And when it came to her funeral, they were determined to repay the favour.

Although they have never all been together in one place before, every single one made sure they were at the ceremony to give the 87-year-old a good send-off. 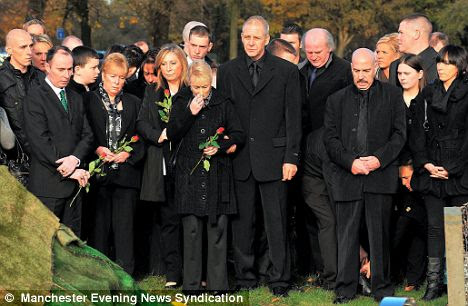 In life, staunch Irish Catholic Mrs Ward and her husband Charles created one of Britain's largest families with 15 children of their own.

At the ceremony in Salford, every one of her grandchildren let off a balloon in her memory. They had travelled from Manchester, Birmingham and Ireland to be there.

God grant Mrs. Ward eternal rest - and wow! What a family to leave behind! I hope each and every one of them send Planned Parenthood a memorial postcard. It'll cause mass heart attacks in the family planning business!