I'm sure newspapers, blogs and other media will be full of the anniversary, but nevertheless, it's worth remembering that sixty-four years ago, on what's become popularly known as D-Day, our forefathers stormed ashore at five points on the Normandy coast to begin the liberation of Western Europe from Nazi tyranny. (Click the map and photographs for a larger view.) 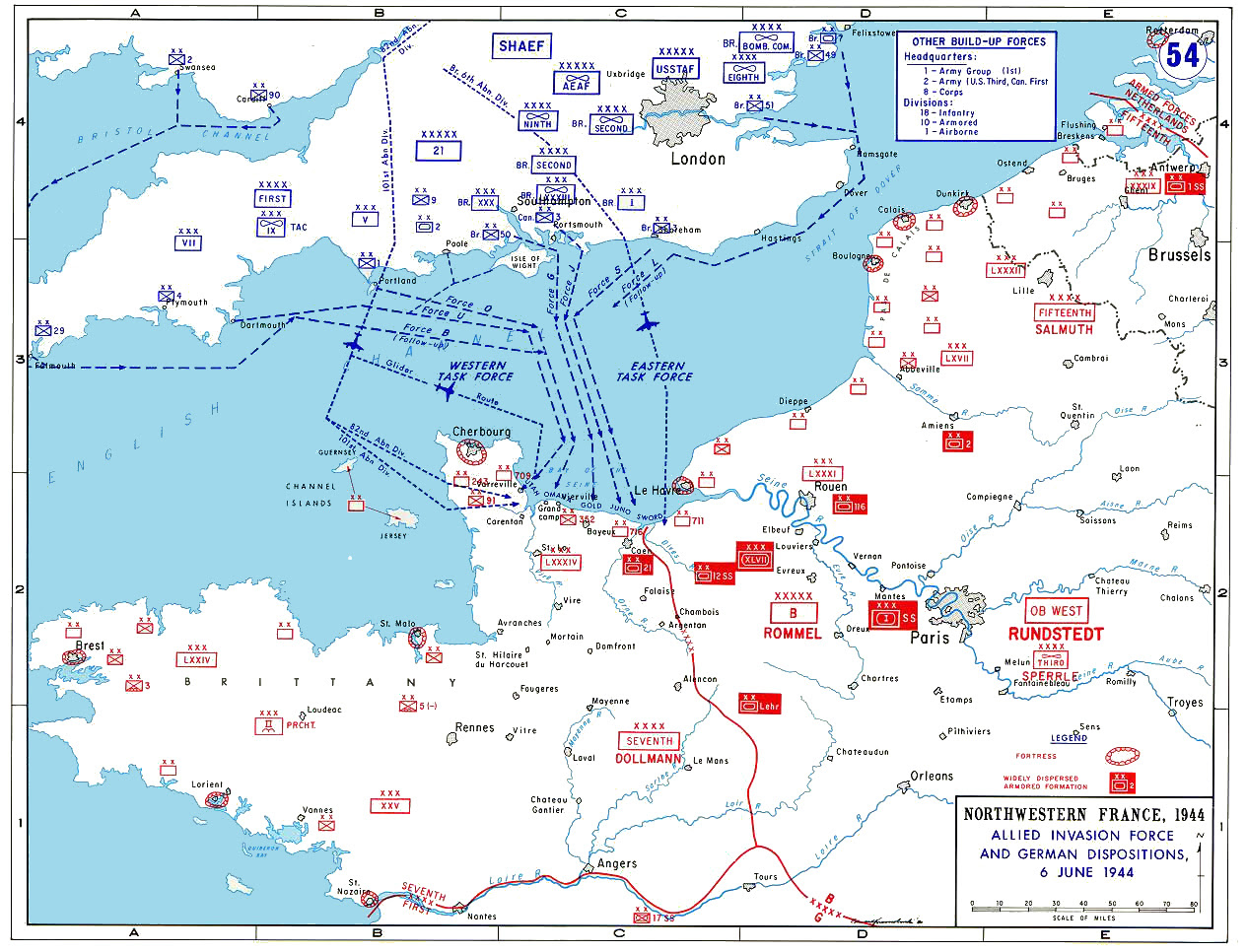 6,939 vessels were involved: 1,213 warships, 4,126 transport vessels (landing ships and landing craft), 736 ancillary craft, and 864 merchant vessels. Over 130,000 troops were landed that day, as well as 12,000 vehicles (including 2,000 tanks) and 10,000 tons of supplies. Landing operations were supported by almost 200,000 Navy and merchant fleet personnel, plus thousands of airmen flying in support of land and naval forces. It was the largest amphibious operation of all time, approached (but not surpassed) only by the Okinawa invasion of 1945. 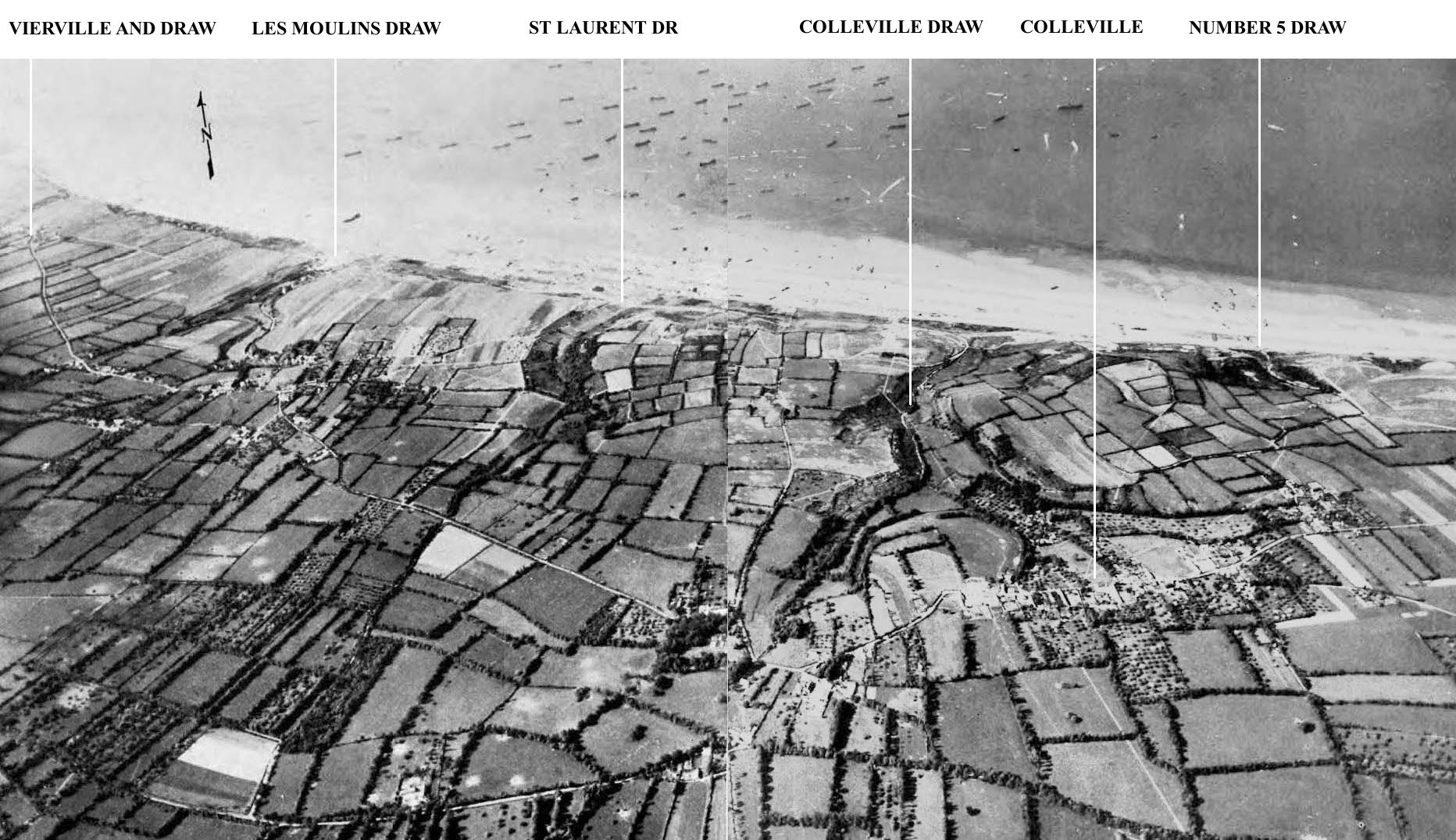 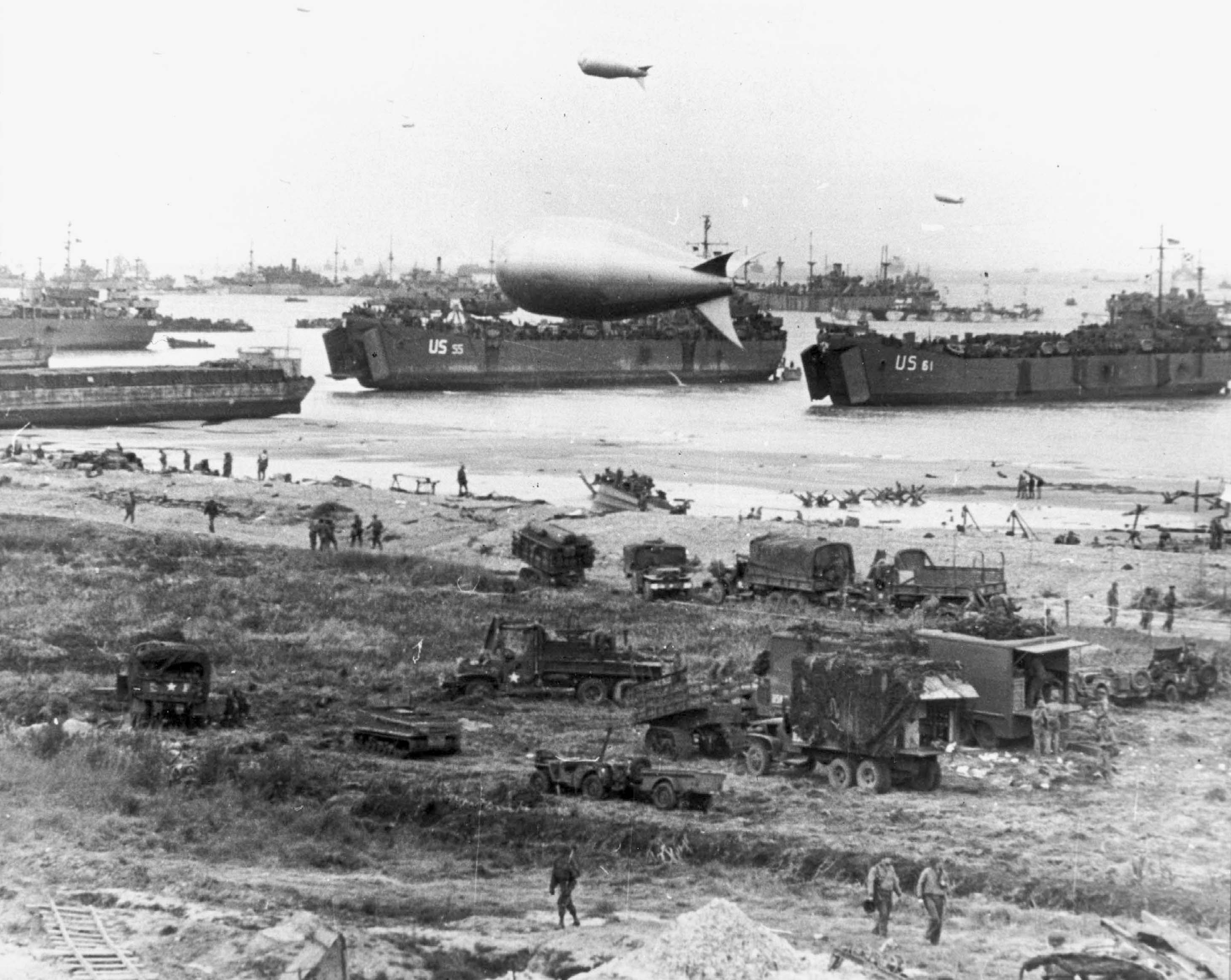 Resistance was light in some areas, very heavy in others: but by the end of the day, Hitler's Atlantic Wall, a line of fortifications that had cost Germany untold billions of marks and stretched from the Franco-Spanish border into Norway, had been breached. The gap would be slowly but steadily widened, leading to the break-out from the beachhead two months later, and the defeat of Germany within a year. 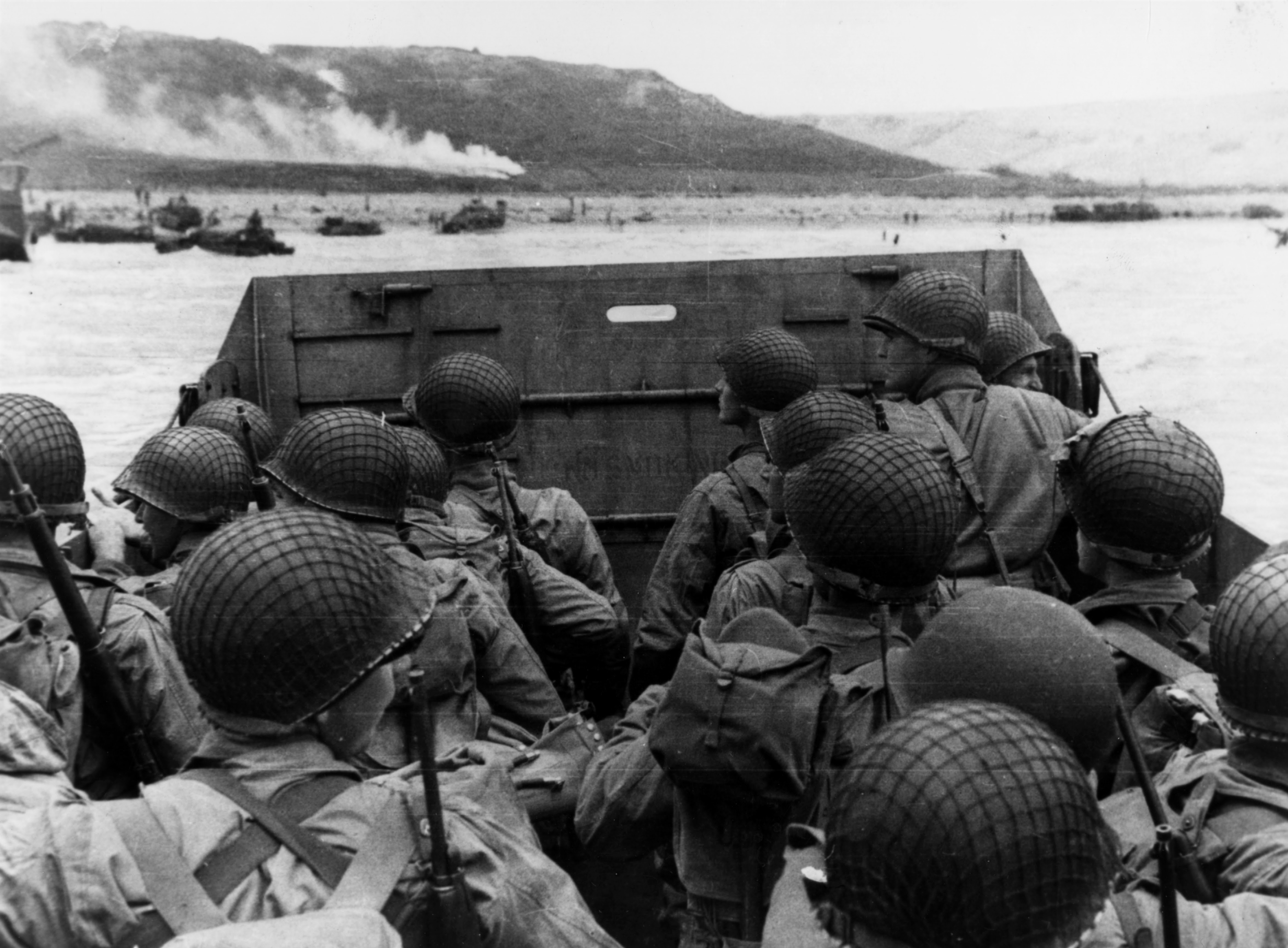 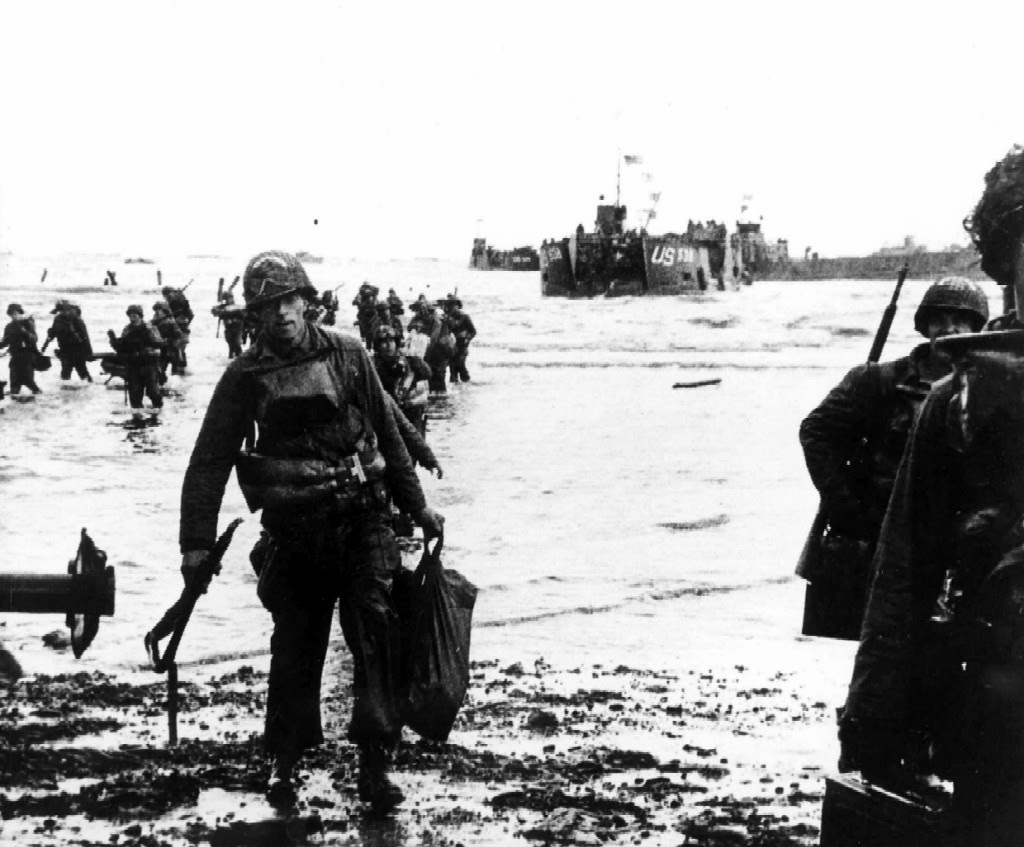 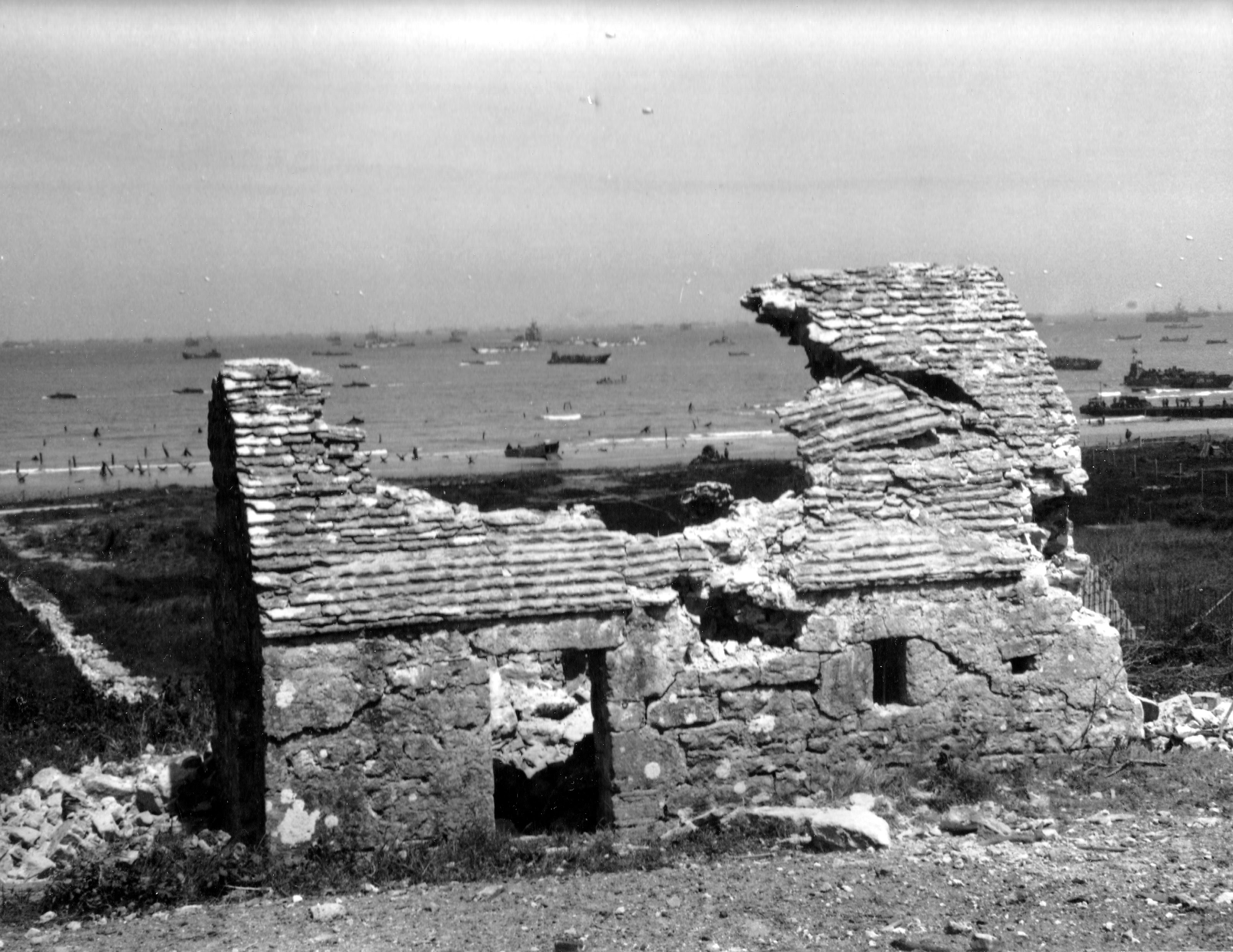 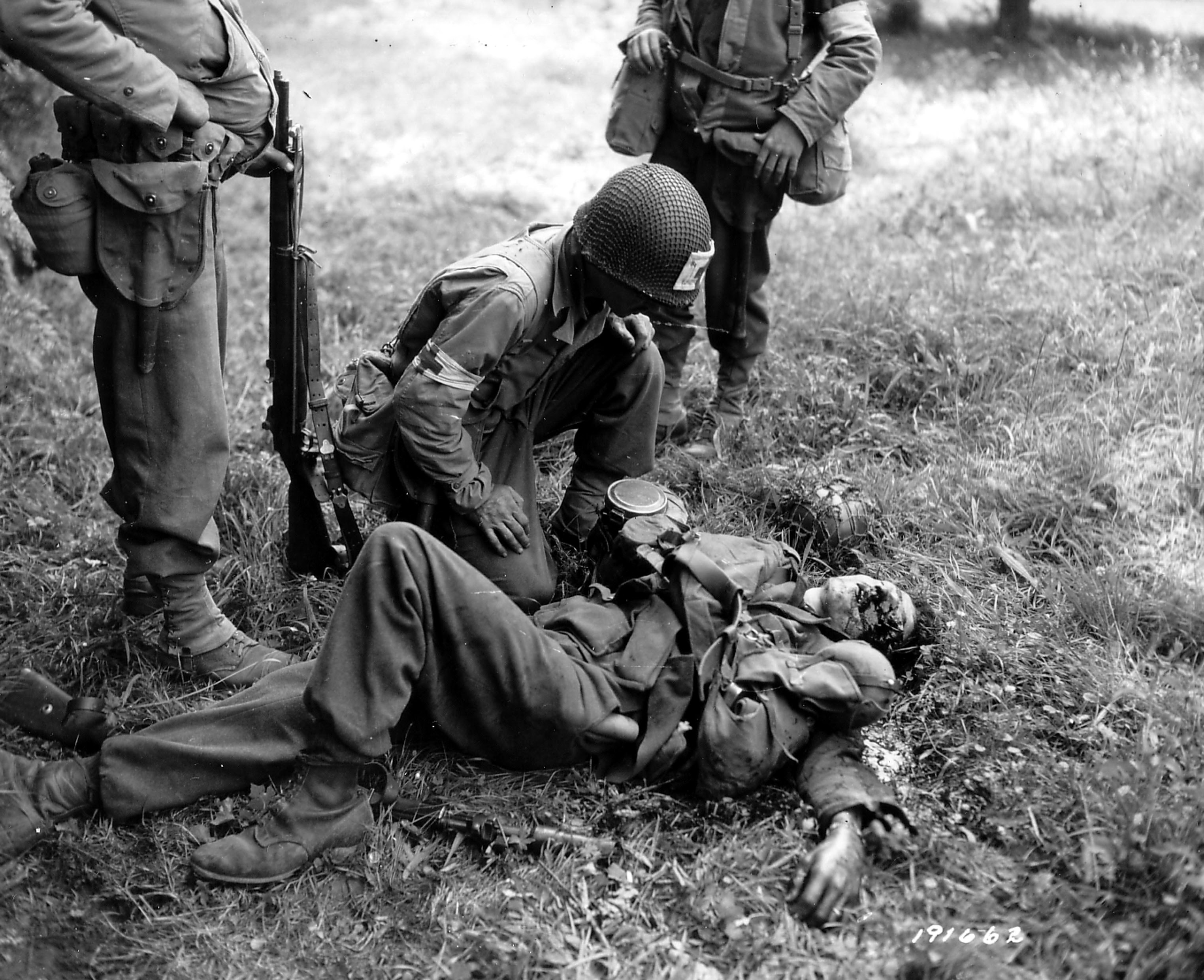 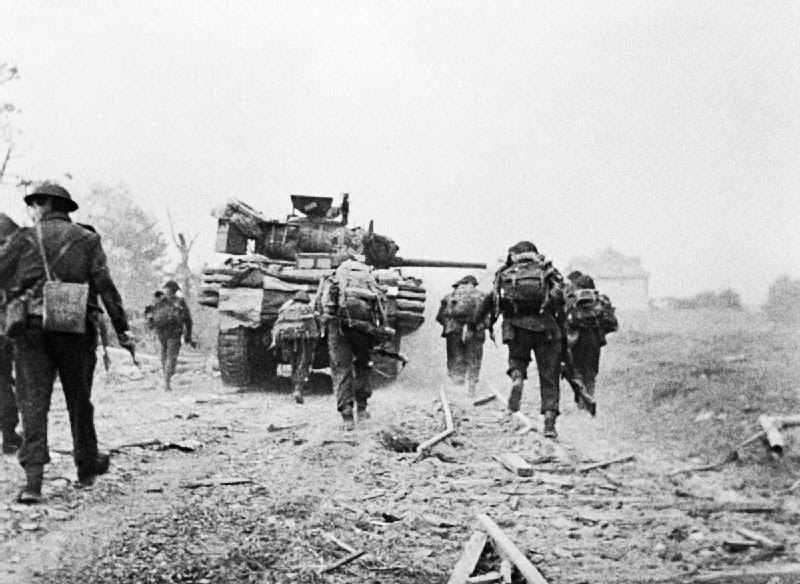 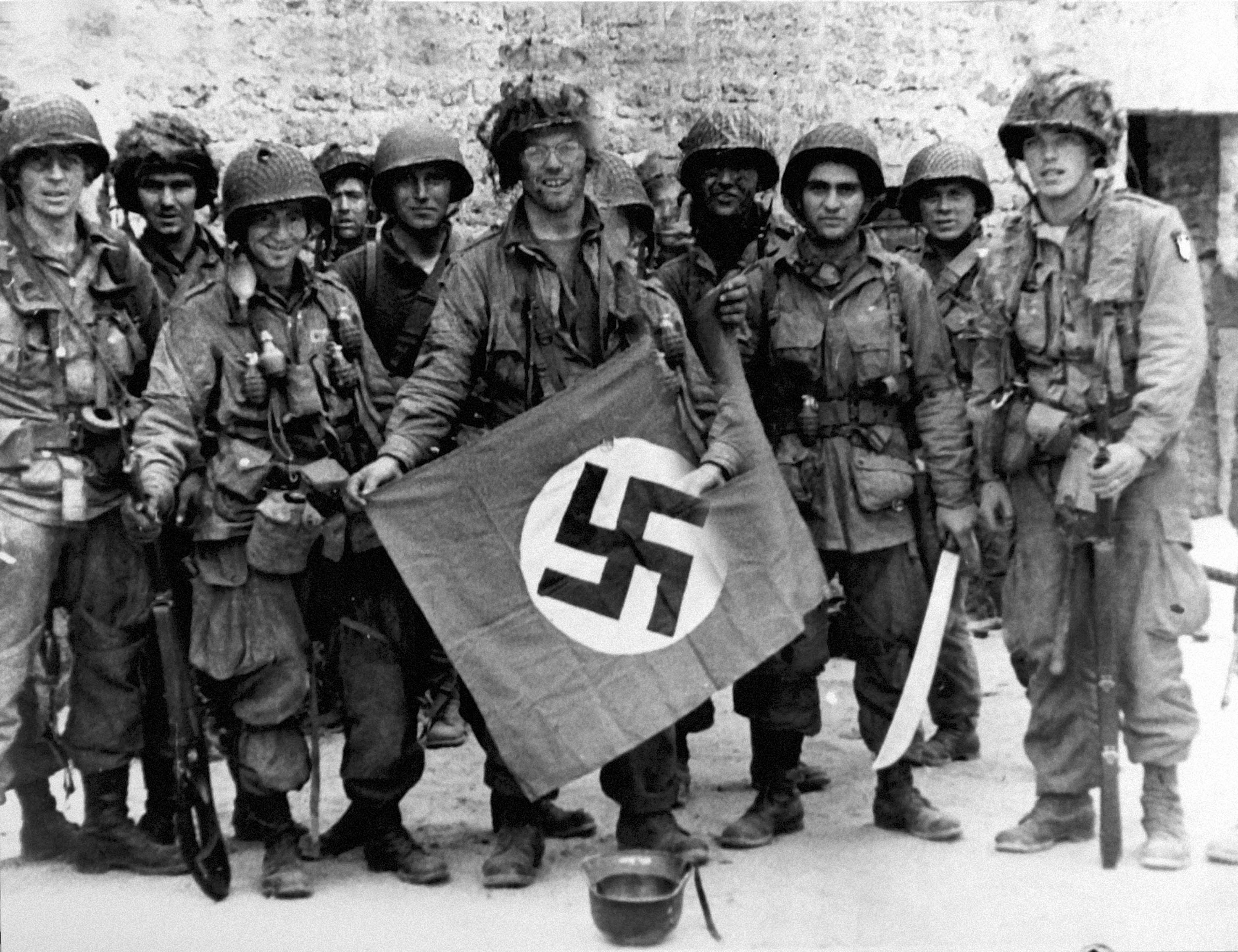 President Roosevelt spoke to the American people that day. His words, and his prayer, are perhaps appropriate for our times as well.

To all those who took part in the D-Day invasion of France, my thanks and salute. We shall not forget you, nor those who died.

I have never heard that broadcast before. It was moving; especially knowing (hind sight) what that day had in store for our nation and those storming the beaches. However, I cannot begin to fathom the outright indignation the ACLU would go through if that prayer were issued today by a sitting president. Lord have mercy!

Thank you to any WWII Vets still with us. May we continue with your resolve!

Nice picture of a British Double Drive Tank in the pictures. Everyone should visit Normandy and walk the beaches at least once in their life.

here's a site where you can listen to actual radio broadcasts durin' D-Day.