Twenty-five years ago, on April 26th, 1986, the Chernobyl nuclear reactor disaster occurred in what is today the Ukraine, but was then the Ukrainian Soviet Socialist Republic. 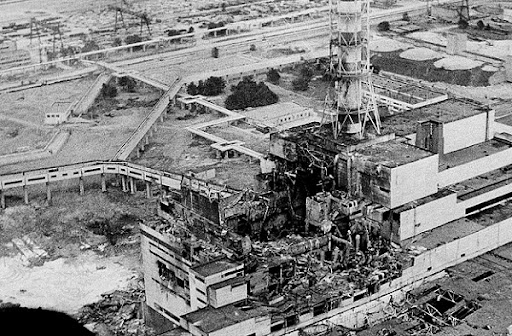 Caused by incompetent operation and a test gone horribly wrong, it killed relatively few people immediately, but is forecast to cause several thousand premature deaths over time (although there's still controversy over this prediction).

The city of Pripyat, near the reactors, is today abandoned. These pictures show how it's decayed into wrack and ruin. 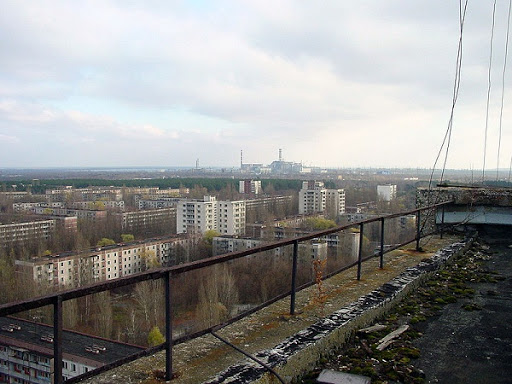 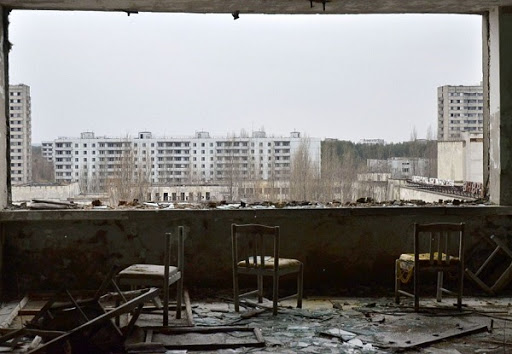 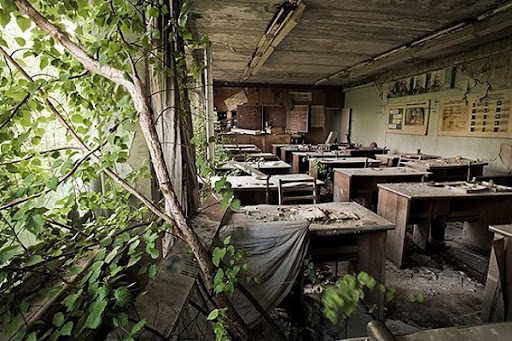 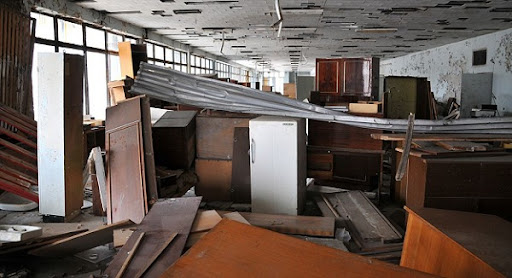 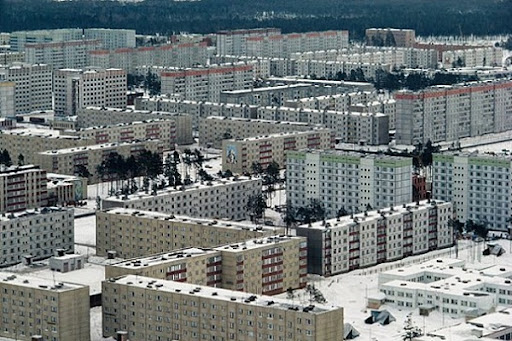 Today a memorial to those who died fighting the disaster, and sealing the shattered reactor in a tomb of concrete, stands just outside the Chernobyl reactor complex. 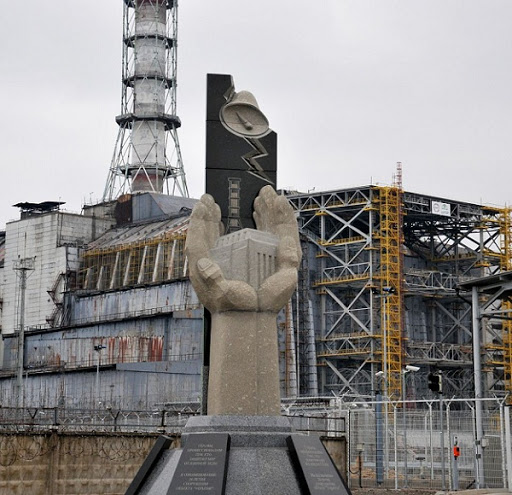 In a grimly ironic note, the monument itself has become mildly radioactive since its erection.

"In a grimly ironic note, the monument itself has become mildly radioactive since its erection."

As did, no doubt, the poor bastards that erected it.

Caused by incompetent operation and a test gone horribly wrong