Twenty-one years ago, on April 24th, 1990, the Hubble Space Telescope was launched into orbit. 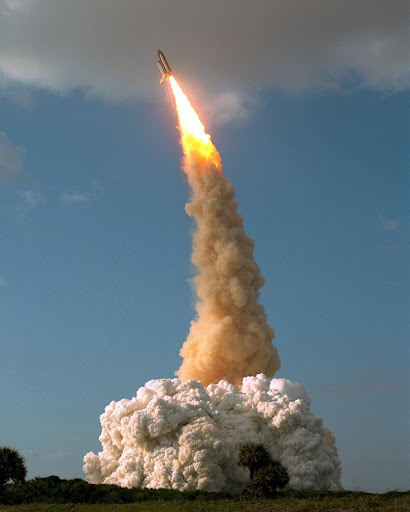 Since then it's dramatically expanded our understanding of the universe, and produced some of the most unforgettable images of the cosmos ever recorded. 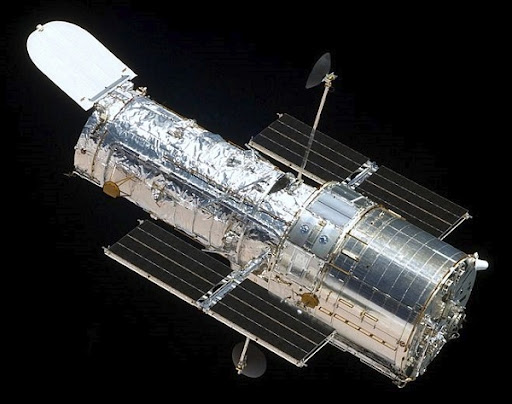 To commemorate the occasion, NASA has released this spectacular image of "an especially photogenic pair of interacting galaxies called Arp 273". (This copy has been reduced in size for display on this blog.) 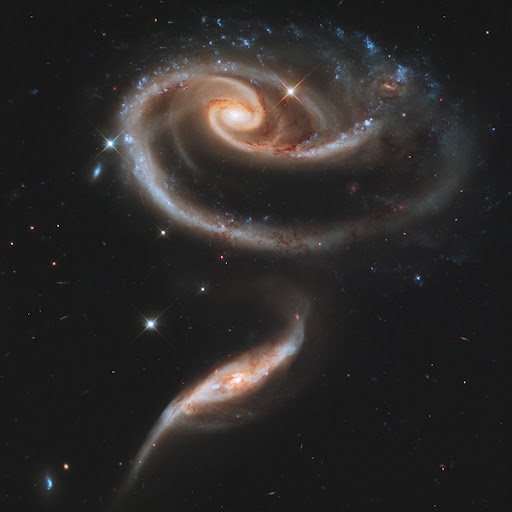 You can see the full-size image at the Hubble Web site. It's worth downloading for use as a desktop background.

Congratulations to everyone involved in the Hubble project on a spectacular contribution to human knowledge and understanding.