My blogging colleague Marko Kloos, better known as the Munchkin Wrangler, has just published his first military science-fiction novel, 'Terms Of Enlistment'.  (He's beaten me to it by two or three months - my first two books will be out towards the end of the second quarter of this year.) 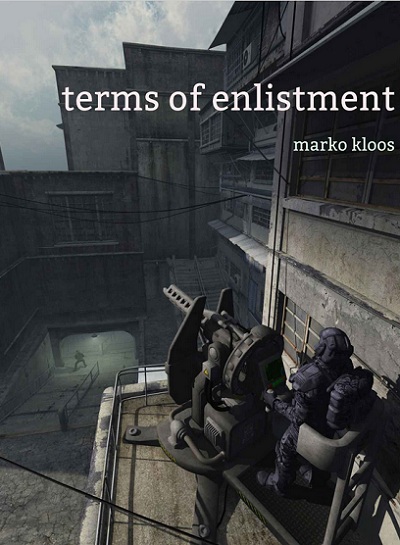 I'm already reading it, and enjoying it very much so far.  It's currently available for Kindle e-readers (if you don't have one, you can download a free reader app for your computer, tablet or smartphone).

Marko, like myself, is a veteran of military service (both of us in the armed forces of countries other than the USA).  There's just something about reading military fiction when it's been written by someone who's 'been there and done that' - there's an immediacy, a frisson, that simply can't be copied by someone who hasn't experienced much of what they describe.  I think Marko captures it well.

If you like military sci-fi, and want a good (and very reasonably-priced) read, on the basis of what I've seen so far, I highly recommend Marko's first novel.  (You can buy mine for dessert, later!)

EDITED TO ADD:  I stayed up until almost 3 a.m. on Saturday morning to finish it!  It's an excellent read.  My review of it is up at Amazon.  Now, go read it yourselves!  Marko's also offering alternative file formats for those who don't have access to a Kindle or Kindle reader software.