Organized military aviation in the British armed forces commenced with the School of Ballooning, established in 1878. 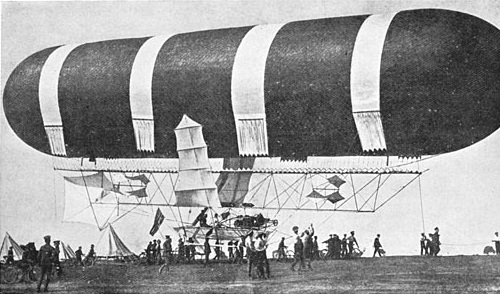 In 1911 this was expanded into the Air Battalion Royal Engineers (ABRE), with 14 officers, 150 enlisted personnel, one 'squadron' of balloons and another of primitive fixed-wing aircraft. 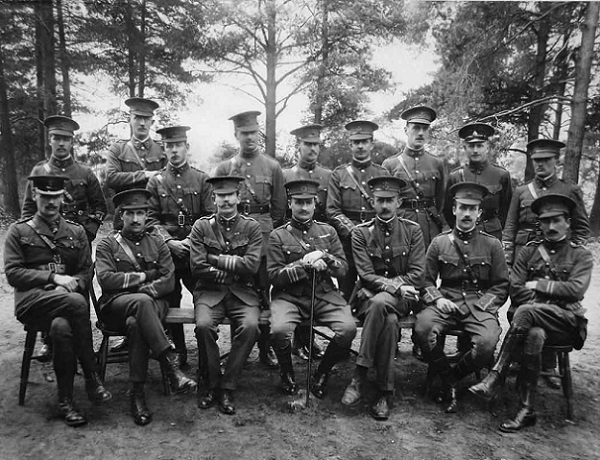 100 years ago today, on April 13th, 1912, the ABRE was absorbed into the newly-established Royal Flying Corps (RFC). Initially this had two 'wings' or departments, one serving the needs of the Army and the other the Royal Navy. However, in 1914 the Navy took control of its own aviation branch with the formation of the Royal Naval Air Service (RNAS). On April 1st, 1918 the RFC and the RNAS would again be united, this time into an independent service, the Royal Air Force, on an equal footing with the Army and the Royal Navy. 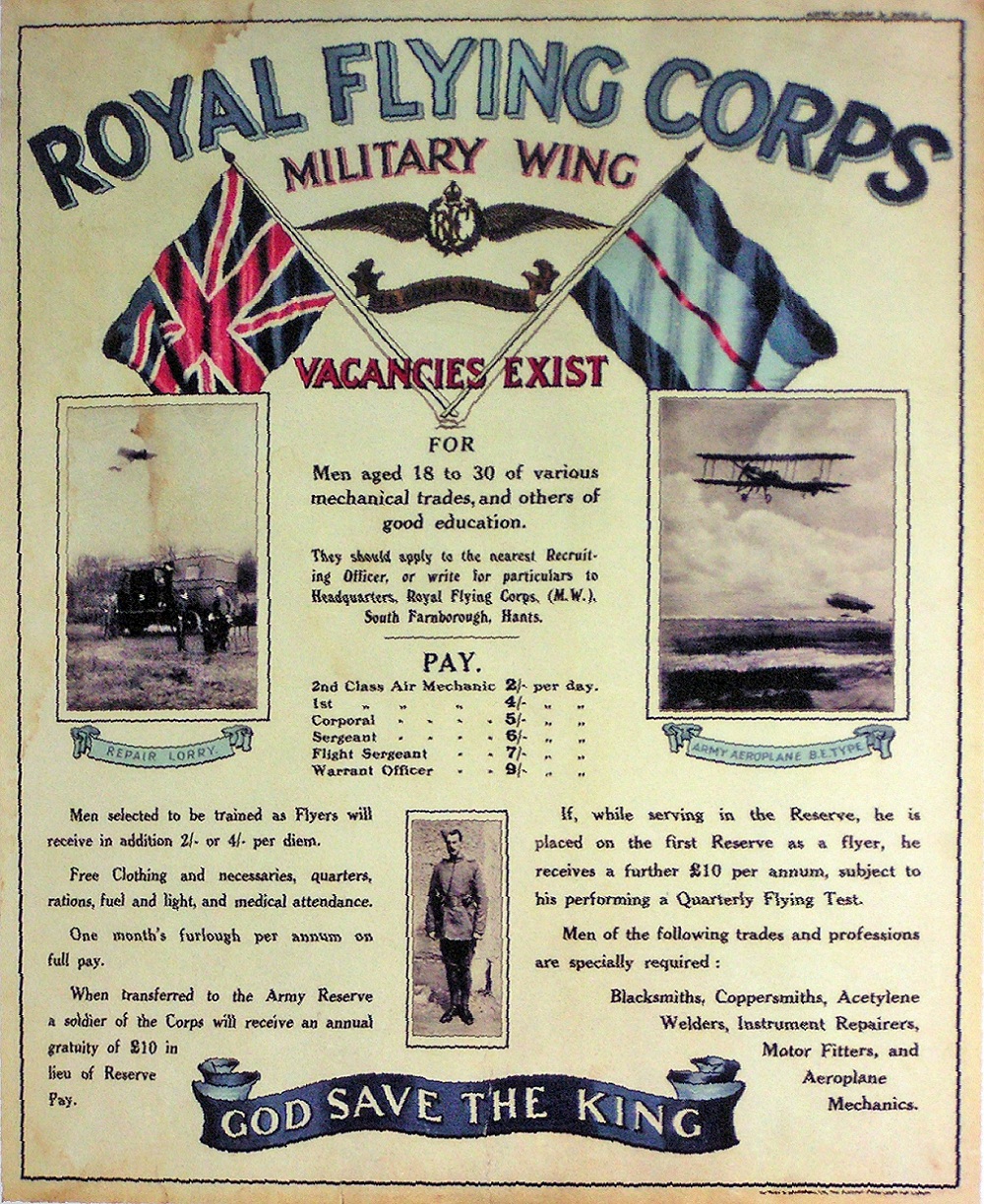 When it was established, the RFC had only a few hundred personnel and a few dozen aircraft. 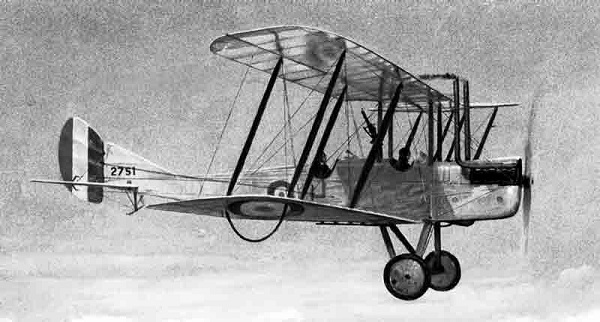 RFC B.E.2 aircraft at the beginning of World War I

By the end of World War I, six and a half years later, the RAF would boast over 4,000 combat aircraft and almost 120,000 personnel.

If you'd like to know more about the Royal Flying Corps, Wikipedia's article about it is a good place to start, followed by these two Web sites for more in-depth information.

I still marvel at how much those early aviators accomplished, in aircraft that today, in many cases, would probably never be allowed to fly at all, due to their (by modern standards) chronically unsafe construction!

I still marvel at how much those early aviators accomplished, in aircraft that today, in many cases, would probably never be allowed to fly at all, due to their (by modern standards) chronically unsafe construction!

If we had all the laws 150 years ago that we have now, the Industrial Revolution wouldn't have happened.

Makes you wonder what infant industries we're strangling in their cradles now, doesn't it?

Please excuse this comment, but I didn't know where else to leave it.
I looked at the photos and immediately thought of the Charge of the Light Brigade, and went in search of images. Your photos are the total antithesis of the Charge, but both were so important in what they accomplished, it's incredible. Warfare took flight.

Up in the air junior birdmen!