Pictures from the past


The New York City Department of Records has announced that almost a million historic photographs of the city will be made available in an online gallery.  The Daily Mail reports:

Culled from the Municipal Archives collection of more than 2.2 million images going back to the mid-1800s, the 870,000 photographs feature all manner of city oversight -- from stately ports and bridges to grisly gangland killings. 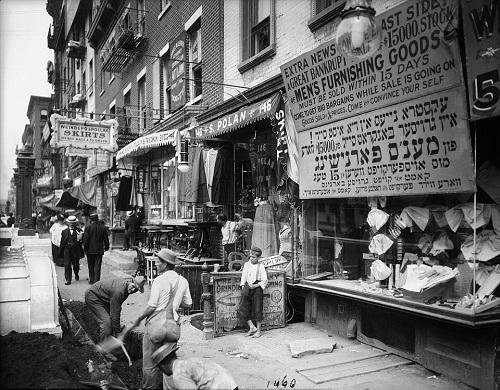 The project was four years in the making, part of the department's mission to make city records accessible to everyone, said assistant commissioner Kenneth Cobb.


"We all knew that we had fantastic photograph collections that no one would even guess that we had," he said. 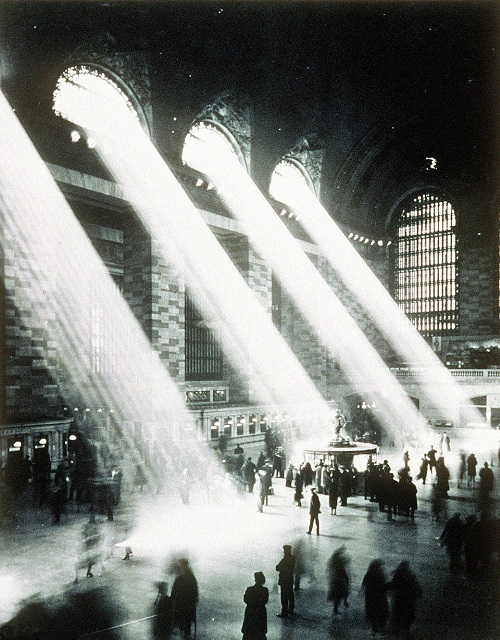 Taken mostly by anonymous municipal workers, some of the images have appeared in publications but most were accessible only by visiting the archive offices in lower Manhattan over the past few years.


Researchers, history buffs, filmmakers, genealogists and preservationists in particular will find the digitized collection helpful. But anyone can search the images, share them through social media or purchase them as prints. 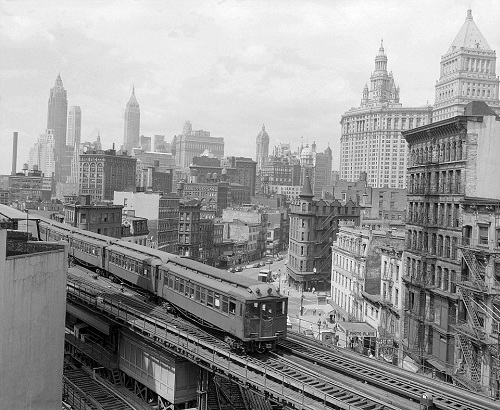 Because of technological and financial constraints, the digitised gallery does not include the city's prized collection of 720,000 photographs of every city building from 1939 to 1941. But the database is still growing, and the department plans to add more images.

Unfortunately, demand to access the new online gallery has been so great that it keeps on crashing!  When I tried to enter it earlier this evening, I received the following message:

Due to overwhelming demand, the New York City Municipal Archives Online Gallery is unavailable at present. Maintenance activities are underway to address this issue.


One hopes they'll be able to upgrade the site's bandwidth quickly. It should be a fascinating and very useful resource. Kudos to the NYC Department of Records for being willing to put in the time and effort to make it happen.

No wonder it keeps crashing! My first thought was of my grandfather, he left Italy and came to America in 1914.
Now consider the vast amount of second, third, fourth, and fifth generation Americans that will want to look up the area where their relatives stayed when they first immigrated to America.
I hope they can overcome these obstacles, I would love to see the photos!