The designer of the iconic Porsche 911 sports car, Dr. Ferdinand Alexander Porsche, has died. He was 76 years old. CNN reports: 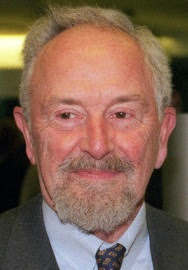 Porsche gained worldwide recognition at the age of 27 when he unveiled the first Porsche 911 at the Frankfurt Motor Show in 1963.

Recalling the design process, Porsche said: "Right from the start the specification was that the car had to be instantly recognizable as a Porsche from its silhouette."

The two-door luxury coupe initially was called the Porsche 901, until a patent issue with Peugeot forced a change in name.

In addition, Porsche also designed the Porsche 904 Carrera GTS, a Formula One racing car that has been praised for its sleek, forward design.

Porsche was born in Stuttgart, Germany, on December 11, 1935, to Dorothea and Ferry Porsche. He was named for his grandfather, Ferdinand Porsche, according to the company. 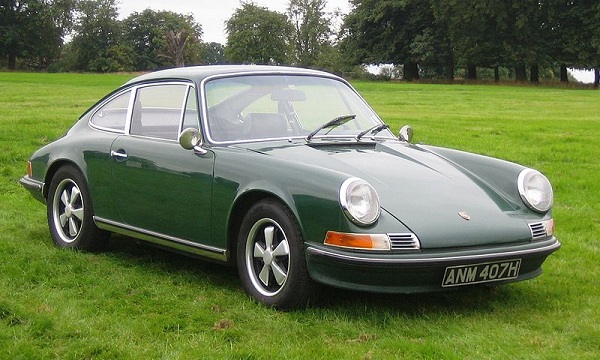 I've never been able to afford a Porsche of my own, but I've had the privilege of driving two belonging to friends: a 1967 model Porsche 911, and a mid-1980's Porsche 944. Both were great fun, but I must admit, that 911 scared me! Its weight was concentrated over the rear wheels, giving the back of the car greater momentum than the front. This, coupled with a tendency to oversteer, could get you into trouble faster than it takes to say it. An inexperienced or unskilled driver could send it out of control very easily, as shown in this footage of a 1960's-vintage 911 on a test track.

The company will continue, of course, but as the third generation of its founding family leaves us, one wonders whether it will keep its individuality and flair . . . or become just another car manufacturer. I guess we'll have to wait and see.

Yep, they were (and still are) a handful!!! But pretty distinctive design :-)

Aarrgghh! Neptunus Lex, Howard Pardue, now Dr. Porsche.
So many truly great and noble men who left us so soon :((

I have watched Porsche's run and win races decisively against
far more powerful cars for many years, which led me to
buy a 912 in 1966. I kept it for nearly 6yrs, and only found it
to be mildly a handful if the tire pressures were neglected.
Otherwise, I found the handling to be delightfully superb.
Since the 911 engines were nearly 150lbs. heavier,
they may have been a little worse, but not by much.

Porsche's designs were all about excellence,
and from those of us who truly knew them,
it was abundantly manifest in a way
that few others could attain. :)

May he rest in peace, and his family,
friends, and associates be consoled in their afflictions.