Pictures of the Titanic


Courtesy of an e-mail from reader Scott K., I was led to a Web site containing photographs of the RMS Titanic at the beginning of her maiden voyage. She traveled first from Southampton in England to what was then Queenstown (today Cobh) in Ireland, where she put some passengers ashore and embarked others before heading out into the Atlantic on her first - and last - crossing.

A passenger on that first leg of her journey was a Jesuit postulant, Frank Browne. He had a camera with him, and recorded many moments of the journey before disembarking at Queenstown. Here are a few examples. (Click on each picture to be taken to its page at the parent Web site.) 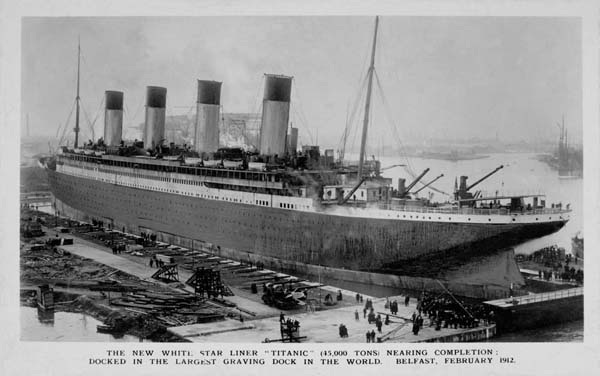 Postcard of RMS Titanic during the final stages of construction 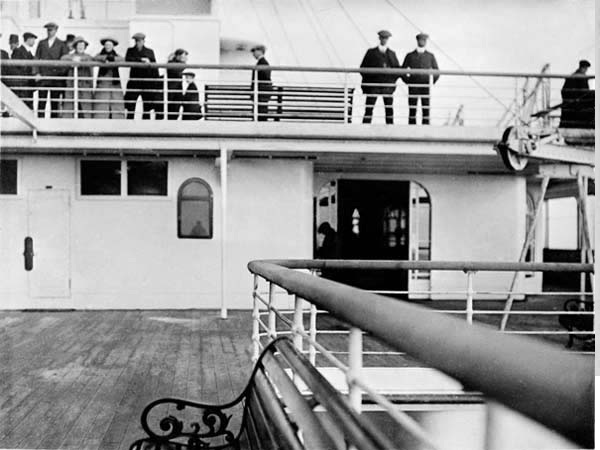 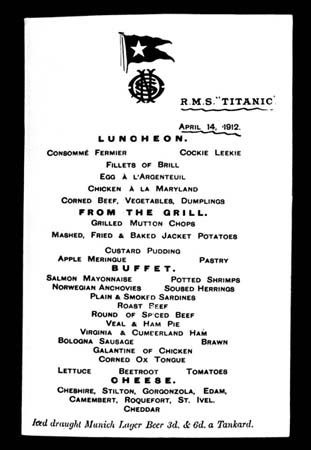 Lunch menu for April 14th, 1912 (the last lunch served aboard the doomed ship) 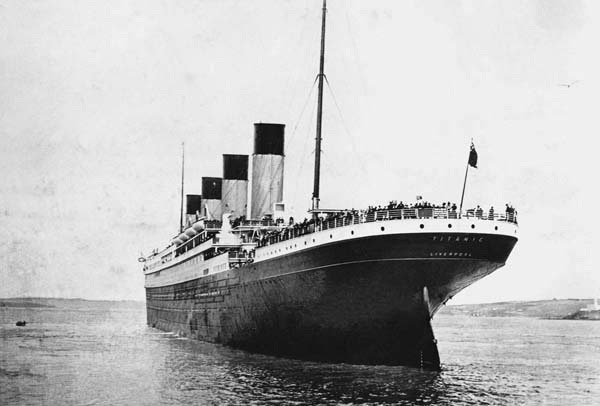 RMS Titanic at anchor at Queenstown while disembarking passengers for Ireland

There are many more images at the link. They make interesting viewing, and provide a different perspective on the doomed ship compared to the pictures taken by 'official' photographers and newspapers.