Who you gonna call?


Movie and auto buffs will doubtless rejoice at the news that a replica of the 'Ecto-1' ambulance used by the Ghostbusters is coming up for auction later this month.

Apparently the vehicle concerned, a 1959 Cadillac converted to ambulance configuration by coachbuilders S&S, was also used in Sidney Poitier's In The Heat Of The Night, making it doubly desirable to movie buffs. 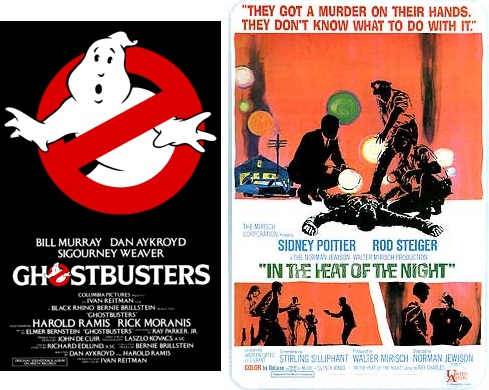 As far as movie-based replicas go, this Ghostbusters Cadillac takes some beating.

It cost its owner, Chris Reynolds, £65,000 to turn a rusting 1959 Cadillac S&S ambulance into an Ecto 1 lookalike after he found the car in Maryland, USA in 1997. In a previous life it had spent 20 years being used as a vehicle in church parades, for which the 20ft long and 6.5 foot wide car had had its roof removed.

Upon seeing the vehicle Reynolds, a coachbuilder by trade, spotted a business opportunity to convert it to rent out for private hire and promotional events.

"The car's ghostly presence is in stark contrast to the real life experience of bringing it back to life - and the cost of doing so! The car was about to be scrapped when I discovered it and the restoration has been a real labour of love, and hopefully it will find a worthy home," said Reynolds.

Powered by a 6.5-litre V8 engine, the 2.55 tonne car returns just 8mpg. While its exterior might resemble Ecto 1, the interior is kitted out in the style of a luxury limousine.

The Cadillac is up for sale as part of the Historics at Brooklands auction on Saturday September 25 where it is expected to fetch in the region of £75,000-£85,000.