Faces of the homeless


An article in the Daily Mail drew my attention to the photography of Lee Jeffries. Having worked with the homeless on two continents, I found his work compelling.

The homeless rarely find themselves in the limelight, but amateur photographer Lee Jeffries has made them the focus of his work.

He’s produced a haunting set of black-and-white portraits of people living on the streets of Europe and the U.S. 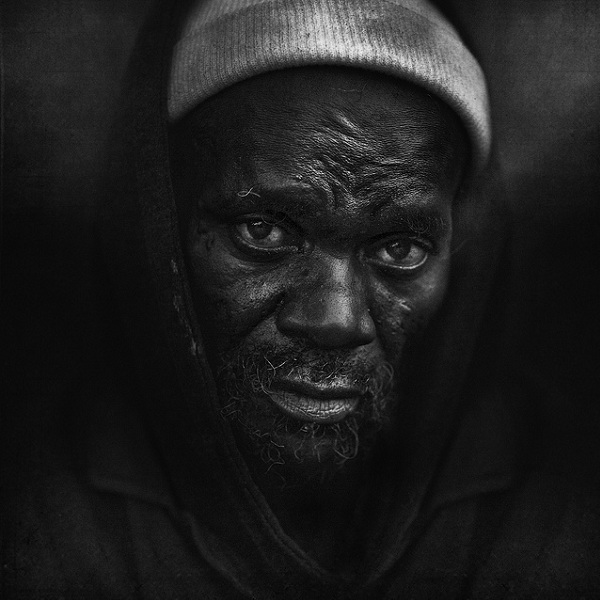 Every face is shown in incredible detail and is full of emotion.

Forty-year-old Jeffries, from Bolton – who’s an accountant by day - first began photographing the homeless in 2008 while visiting London. 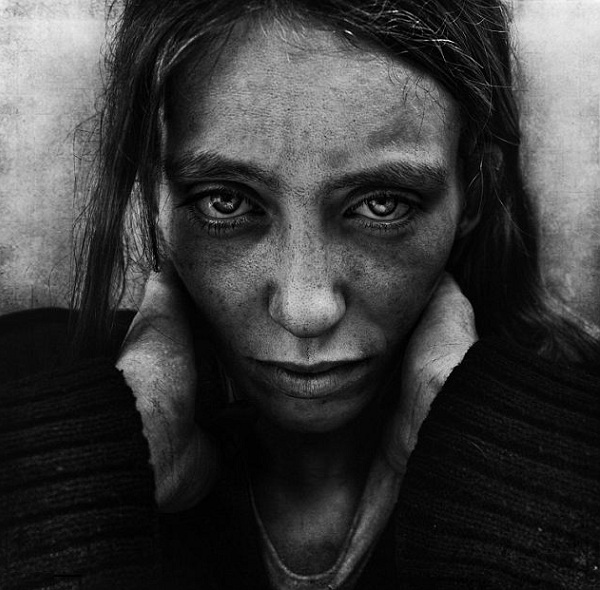 While walking through Leicester Square he took a picture of a homeless girl in a sleeping bag from a distance without her noticing, but she spotted him.

His initial instinct was to slip away, but instead he decided to strike up a conversation with her. 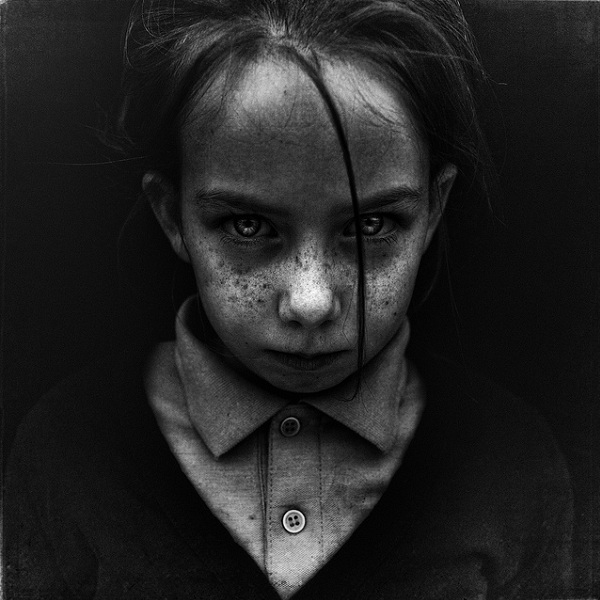 ‘She kicked up a right fuss! I was incredibly embarrassed and was faced with a decision - walk away, or go and apologise,’ he told Lomography.sk.

‘I chose the latter and her story and subsequent images I took of her changed my approach to street photography forever.’

The pictures above, and many more, may be viewed in larger sizes at Mr. Jeffries' Flickr photo stream. I highly recommend clicking over to it to view his photographs for yourself. They're worth your time.

In black and white I see their world.
Their faces calm, resigned.
Behind the lens their lives are what?
Damn, you! Guess!