The world's oldest naval dockyard may close down


I'm sad to hear the news that Portsmouth Naval Dockyard, the oldest facility of its kind in the world, may be closed. The Telegraph reports:

The UK's biggest manufacturing employer, BAE Systems, is considering closing its historic dockyard in Portsmouth, putting 3,000 jobs at risk and ending more than 500 years of naval shipbuilding in the city. The salvaged remains of the Mary Rose, built in Portsmouth Dockyard from 1510-1511
(image courtesy of Wikipedia)

The defence giant is conducting a review, which could see BAE pull the plug on its entire Portsmouth operation, or just its shipbuilding unit, which employs around 1,500 people. 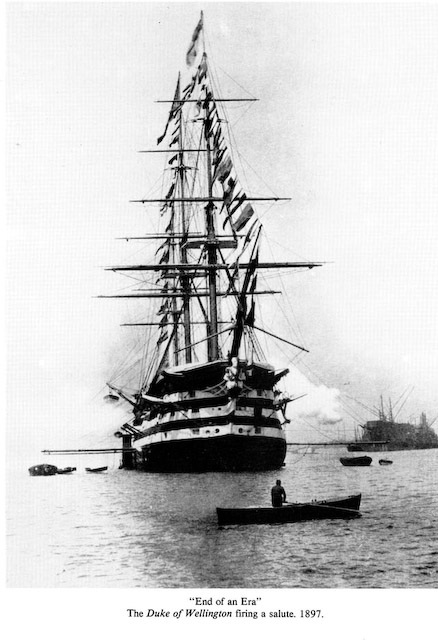 The ship of the line HMS Duke of Wellington firing a salute in Portsmouth Harbor, 1897(image courtesy of Portsmouth Dockyard Web site)

It is six ships into a government contract to produce 19 frigates and destroyers, including Type 26 frigates, which could be in production until as late as 2030. However, BAE has other shipbuilding capability in the UK – in Scotstoun and Govan in Scotland. Union sources identified the division as the most at risk of closure. 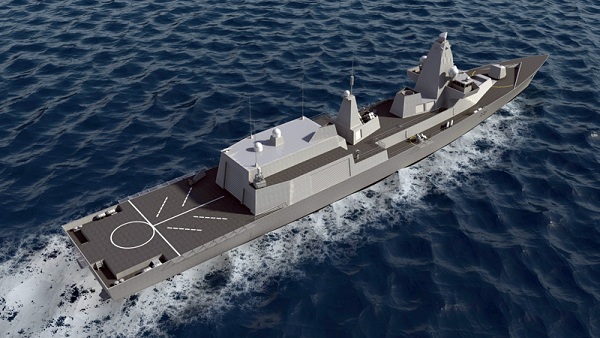 A spokesman for the Ministry of Defence declined to comment on BAE's potential move. However, sources said the Royal Navy could be forced to reconsider its own presence at the dockyard if BAE pulls out altogether.

If the stones of that dockyard could talk, what stories they'd have to tell! They've seen the building, launching, repair and eventual scrapping of every type of warship imaginable, from early carracks, through wooden-hulled, sail-powered frigates and ships of the line, all the way to battleships, aircraft-carriers and submarines in modern times. It's very sad to see the once-mighty Royal Navy so reduced in circumstances, and even sadder to see an historical landmark (or, being a naval facility, should that be a seawater-mark?) like the Portsmouth Naval Dockyard threatened with closure.